Increasing gentrification is a criticism often levelled at Berlin. But for many galleries in the German capital, these changes—such as the forthcoming Google start-up campus smack in the middle of the alternative Kreuzberg area—are bringing a new affluent clientele to a city notorious for its scarcity of collectors.

Gallery Weekend Berlin (GWB, 27-29 April), now in its 14th year, began as a way of bringing international collectors to Berlin’s rich gallery scene. The model was so successful that it was copied in numerous other cities from Amsterdam to Bogota. While traditionally focussed on attracting an international clientele, since last year GWB has been taking advantage of new opportunities in the local art market, seeding the formation of a new collector base out of fresh investors and start-up capital arriving in the city. GWB also welcomes some new Berlin galleries into the fold this year. Dittrich & Schlechtriem, Lars Friedrich, Gillmeier Rech, and Alexander Levy are part of the official program for the first time.

Here are four must-see shows at GWB, and remember to pack your trainers.

Myth, glamour, Aids, artifice, counterculture and mass media—all meet in the trailblazing multimedia collective General Idea. To coincide with collective’s 50th anniversary, A.A. Bronson, its only living member, is having an exhibition at Esther Schipper, which presents works by General Idea from the late 60s to mid 90s and more recent works by A.A. Bronson presented in a timeline. Bronson also has a four-day “Pause” at KW Institute for Contemporary Art during GWB, at which four of his “healing tents” are being performed. Visitors must sign-up ahead of time to participate. 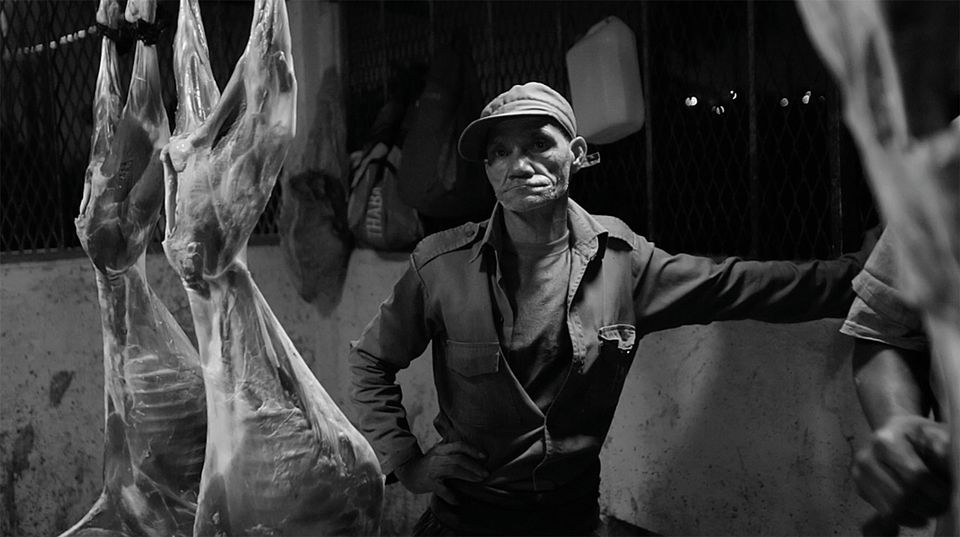 The Havana- and Madrid-based artist duo Los Carpinteros—Marco Castillo Valdes and Dagoberto Rodríguez Sánchez—will have their Berlin debut at KOW. Los Carpinteros—the carpenters in English—are known for reflecting on the social transformations taking place in Cuba by probing the relationship between form and function with wit and craftsmanship. In addition to sculpture and drawings Los Carpinteros will premier two films. In Casa Social (2018) the artists focus on the interiors of Cuban domestic spaces, featuring the affluent, the modest and the poor, undermining the assumption that Cuba is a classless society. In Rétractil (2018) they examine an episode of Cuban history—in which a poet is forced to publicly denounce his criticisms of the Cuban government—that is an important backdrop to the 1970s intellectual’s distrust of the Castro regime. These recent films are accompanied by a rare survey of all of Los Carpinteros’s films.

First-time GWB participant Alexander Levy will host a solo show of Berlin-based Julius von Bismark. The German artist has drawn a lot of attention for his innovative, and unexpected approach to aesthetics. In his performance piece Egocentric System at Art Basel’s Unlimited in 2015, he spent almost all the opening hours sitting inside a fast spinning wheel. At Alexander Levy the artist will make the audience do the work—the entire floor of the gallery will be converted into a treadmill and visitors will be required to experience the work while working out. 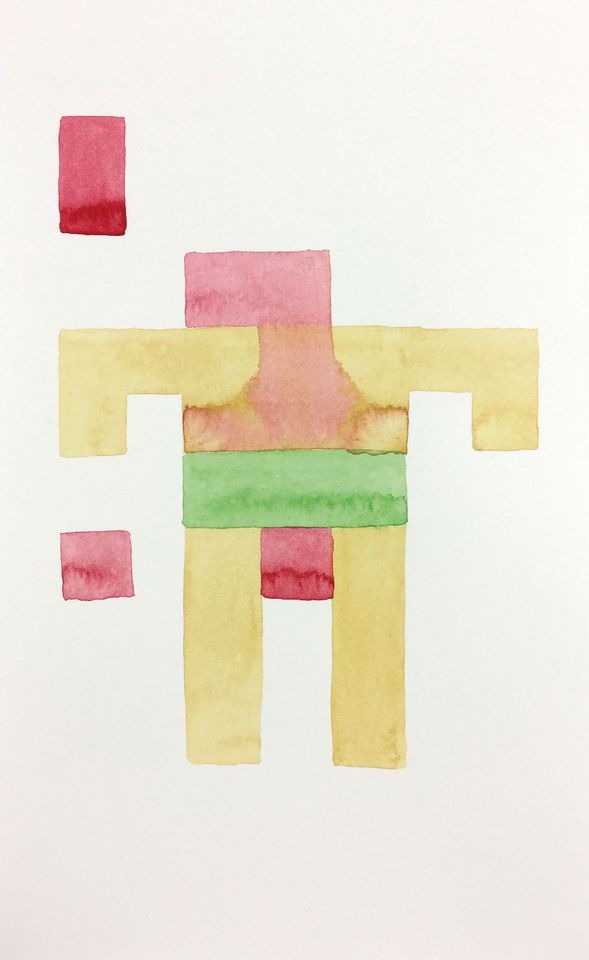 Mariana Castillo Deball, the Mexico-born and Berlin-based artist who won the Preis de Nationalgalerie für junge Kunst (National Gallery Prize for Young Art) in 2013, will have a solo show at Barbara Wien. The exhibition will focus on the relationship of the body to space and time. The point of departure for the works is a 260-day Aztec calendar, tonalpohualli, and one of its characters, the diety Xipe Totec. Such projects are a testament to the idea that physically going to galleries is still the best way to experience art.