History of Dubrovnik before, during and after Yugoslav Wars is recorded in photo book 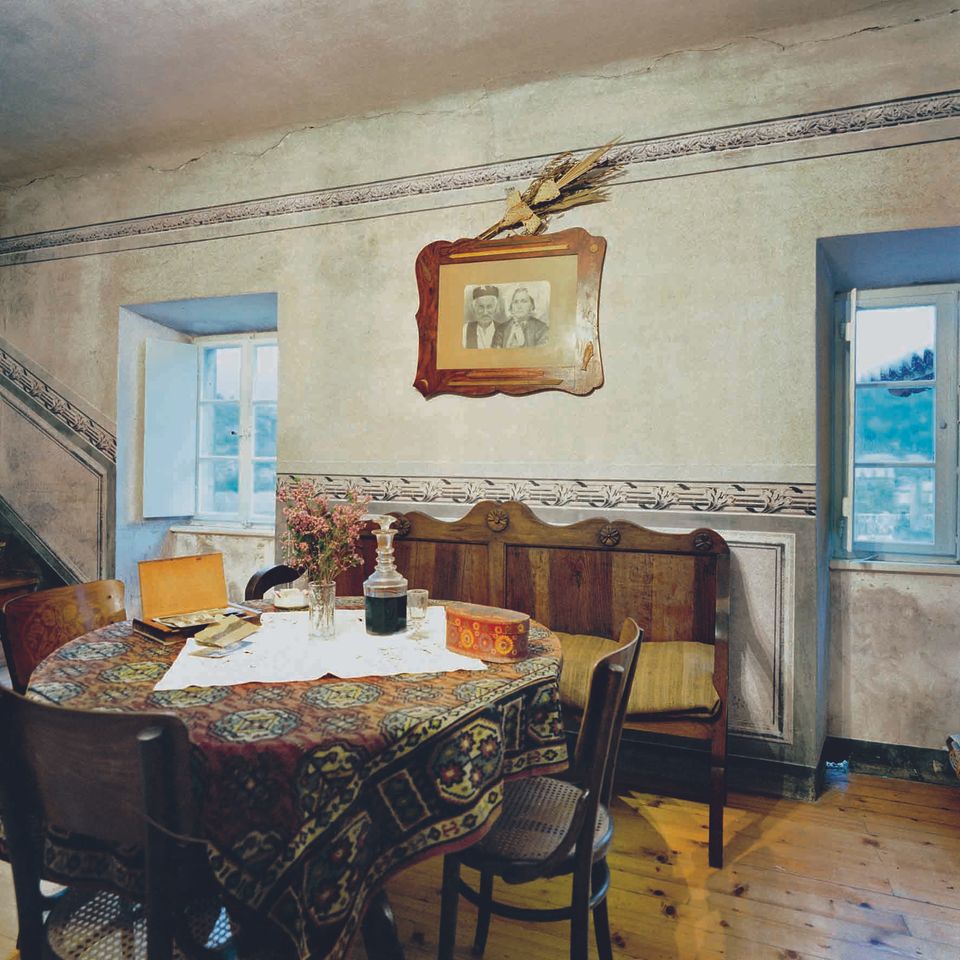 Before: The Radic house in a village south of Dubrovnik, November 1990 © Damir Fabijanic After: The Radic house in a village south of Dubrovnik, November 1992 © Damir Fabijanic

This is a book of beautifully composed and moving colour photographs by Damir Fabijanic of the city of Dubrovnik, Croatia. Now in its third edition and updated for this iteration, the book is arranged as a triptych— before, during and after—showing the terrible destruction visited on the city during the Yugoslav Wars of the early 1990s. Dubrovnik underwent a seven-month siege (October 1991-May 1992) by Serbian forces under the command of the Bosnian Serb war criminal, Radovan Karadzic. The siege consisted of intensive bombardments that killed many citizens and destroyed much of the city’s medieval and Renaissance buildings and monuments.

Since then massive efforts have been made to restore Dubrovnik’s rich heritage (The Art Newspaper has regularly published accounts of the work of the Croatian Monuments Fund, among others). I suppose what makes this collection of photographs impressive is that it inspires hope. The photographs recorded the city’s beauty and charm on the eve of its destruction; they show its devastation, disfigurement and in some cases total destruction, but then we are shown a resurrection, not only of buildings and features, but also of vibrant life and activity. This book will be treasured by anyone who knows Dubrovnik and, one might hope, be a strong encouragement to visit for those who do not.