“Ways of seeing are never neutral, images have always required a human to interpret them,” the artist says 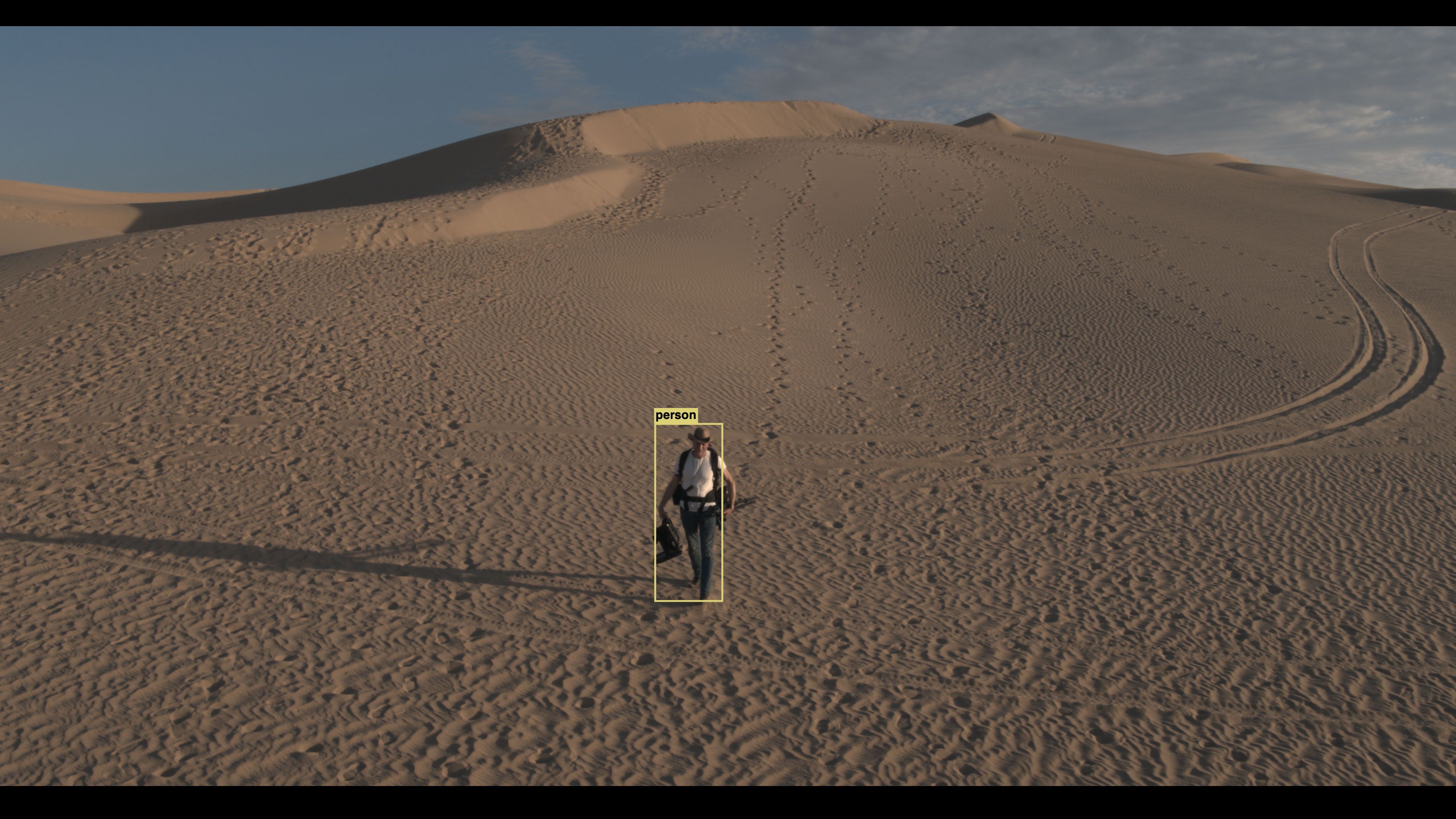 A still from Unseen Skies, by Yaara Bou Melhem Courtesy of Participant Media

A photograph of the sky by Trevor Paglen can look like a massive abstraction, except for a tiny speck, a surveillance drone, spotted like a malignant dot on a chest x-ray. His images of secluded military sites in Nevada can also ooze with colour from the churning heat and dust. In the new documentary film Unseen Skies, directed by Yaara Bou Melhem, Paglen calls the effect “impressionistic haze”. Photographing those places, often from miles away (or farther), is about “seeing and not seeing at the same time,” Paglen says. “For me those images were about capturing that paradox.”

The film, which was recently screened at the San Francisco International Film Festival, follows Paglen tracking and exhibiting images of the image-makers who track us. We first join Paglen in 2019, as he and his team from the Nevada Museum of Art try to launch a satellite—a new art medium for him and for any artist. The “bird” will contain a balloon that will be released once in the sky and eventually self-destruct, Paglen says, “like a Tibetan sand painting.”

Yet that project has no military or commercial function, so Paglen’s balloon goes undeployed in the end. Since the US military controls space infrastructure and Donald Trump controlled the military at the time, that outcome was always a possibility, and Paglen bemoans the military priorities of the space programme and the follies of Artificial Intelligence.

Paglen himself is camera-ready—tall, rugged, affable, cowboy-hatted in the sun, whether roaming the vast Algodones Dunes on the California-Mexico border or, from miles away, watching the secluded Creech Air Force Base outside Las Vegas as drones touch down and rise again. “Anywhere else in the world, you would not want to see one of those things flying around,” says the son of a US Air Force eye doctor raised on military bases. Some of the most dramatic footage in Unseen Skies however comes from drones flying over sites that we associate with photographs of 19th-century California.

Paglen, trained as a geographer, made his name mapping out official US surveillance efforts after 11 September. Now, he warns of the fallibility (and absurdity) of Artificial Intelligence algorithms that gather data and also evaluate it. In Unseen Skies, we revisit a performance of his Sight Machine at the Barbican in London, where threats detected from musicians in the Kronos Quartet are displayed, moment by moment, on a huge video screen as they play a composition by Steve Reich.

A scene where Paglen and a male colleague test the facial recognition programme used in the project, which brands Paglen as a “bad person” and the colleague as an unmarried widow, should be required viewing for every US taxpayer. It is as nutty as anything that Peter Sellers might have contrived. Less funny is the prospect that military commanders might rely on similar AI to target gunfire on families walking down a street in Afghanistan.

“Ways of seeing are never neutral, images have always required a human to interpret them,” Paglen warns. “We all know Rene Magritte paintings—“This Is Not a Pipe,” or “This Is Not an Apple”. If you show that to an Artificial Intelligence algorithm, it will say, “This is an apple.”’

“We as humans are continually renegotiating the meanings of the images that we make,” the artist adds. “That freedom to say ‘This is not an apple” is similar to the freedom within the Civil Rights movement to say ‘I am a man,’ or ‘I am a woman’, or ‘I am neither a man nor a woman but I’m still a person’.”

“It literally is the history of self-representation,” Paglen says, “people taking their own images and insisting that their image means something else than images that have been assigned to them by people who are typically more powerful.”

At an art school in Gaza, creation prevails amid destruction

At an art school in Gaza, creation prevails amid destruction