Despite pandemic delays and the new National Security Law, the spring sales in the city last week fetched solid results 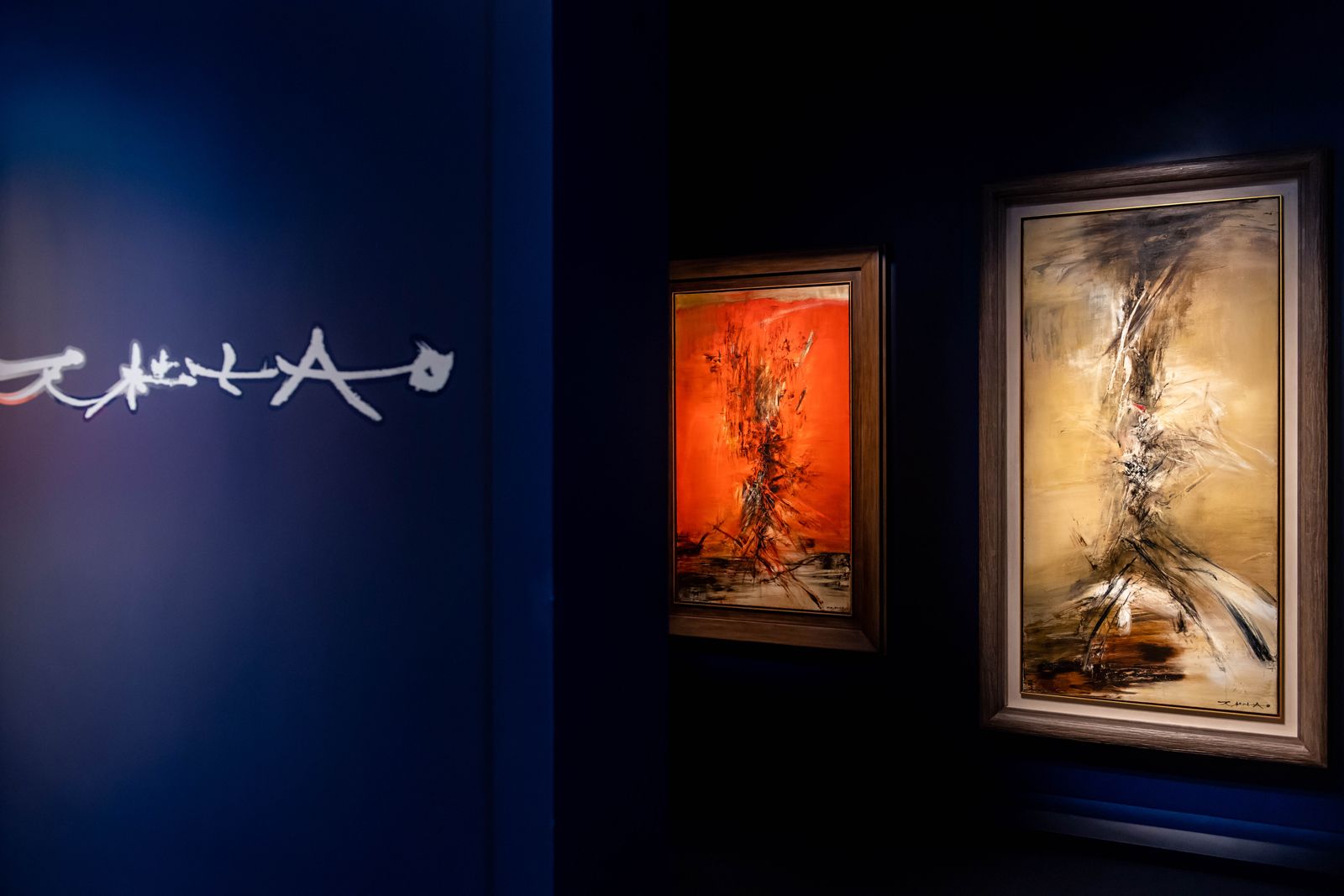 International auction houses are riding high on their Hong Kong Spring 2020 sales last week, after being postponed from April in a quixotic hope for a calmer world by now. Solid results defied the newly promulgated National Security Law slicing into the territory’s autonomy and a third wave of Covid-19 infections reaching a record 52 on Monday alone, as well as the global economic wariness.

“Finding ourselves up against the challenges of an unprecedented backdrop, we quickly adapted and evolved to connect with and serve our clients in ever more effective ways through digital communications", said Nicolas Chow, Sotheby’s Asia chairman, in a statement.

Last week, Sotheby’s held six art sales between 8 and 10 July, which totalled HK$1.7bn (US$220m), with an 86% sell-through rate. The figure is not far below the HK$1.82bn (US$232m) achieved for comparable sales in the halcyon days of spring 2019, before protests rocked Hong Kong and the pandemic overtook the globe. Christie’s four summer Hong Kong art sales on 10 and 11 July, including the city’s portion of the Christie’s One sale, totalled HK$967.8m (US$125.5m), with combined a sell-through rate of 94%.

Bonhams Fine Chinese Paintings sale on 7 July netted HK$39m, and and HK$5m for its 10 July Modern and Contemporary Art sale. Phillips art sales on 8 and 9 July totalled HK$272m (US$35m), which marked “the highest-ever total for an auction series in this category for Phillips Asia,” noted Jonathan Crockett, the auction house's Asia chairman, and Isaure de Viel Castel, its head of 20th-century & contemporary art, Hong Kong, in a statement. “We have always taken pride in championing emerging artists alongside blue-chip names in our day sales and are delighted to have achieved six new auction records for artists who are newer to the secondary market.” These included HK$437,500 (US$56,438) for Philippines contemporary star Maria Taniguchi and HK$100,000 (US$12,900) for Map Office’s Hong Kong Is Land. 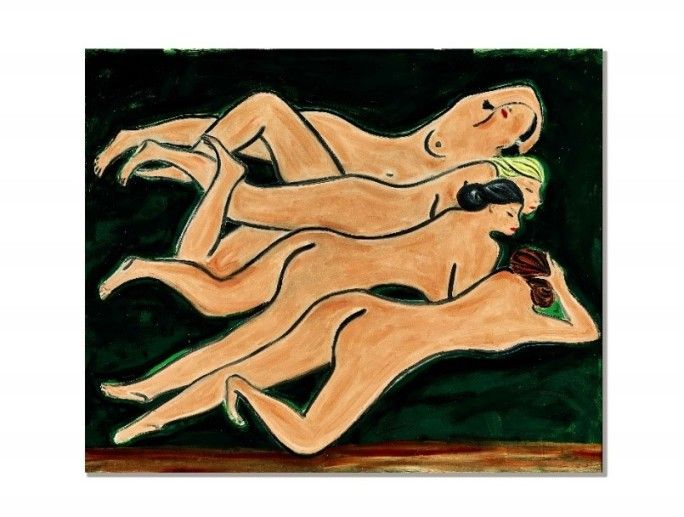 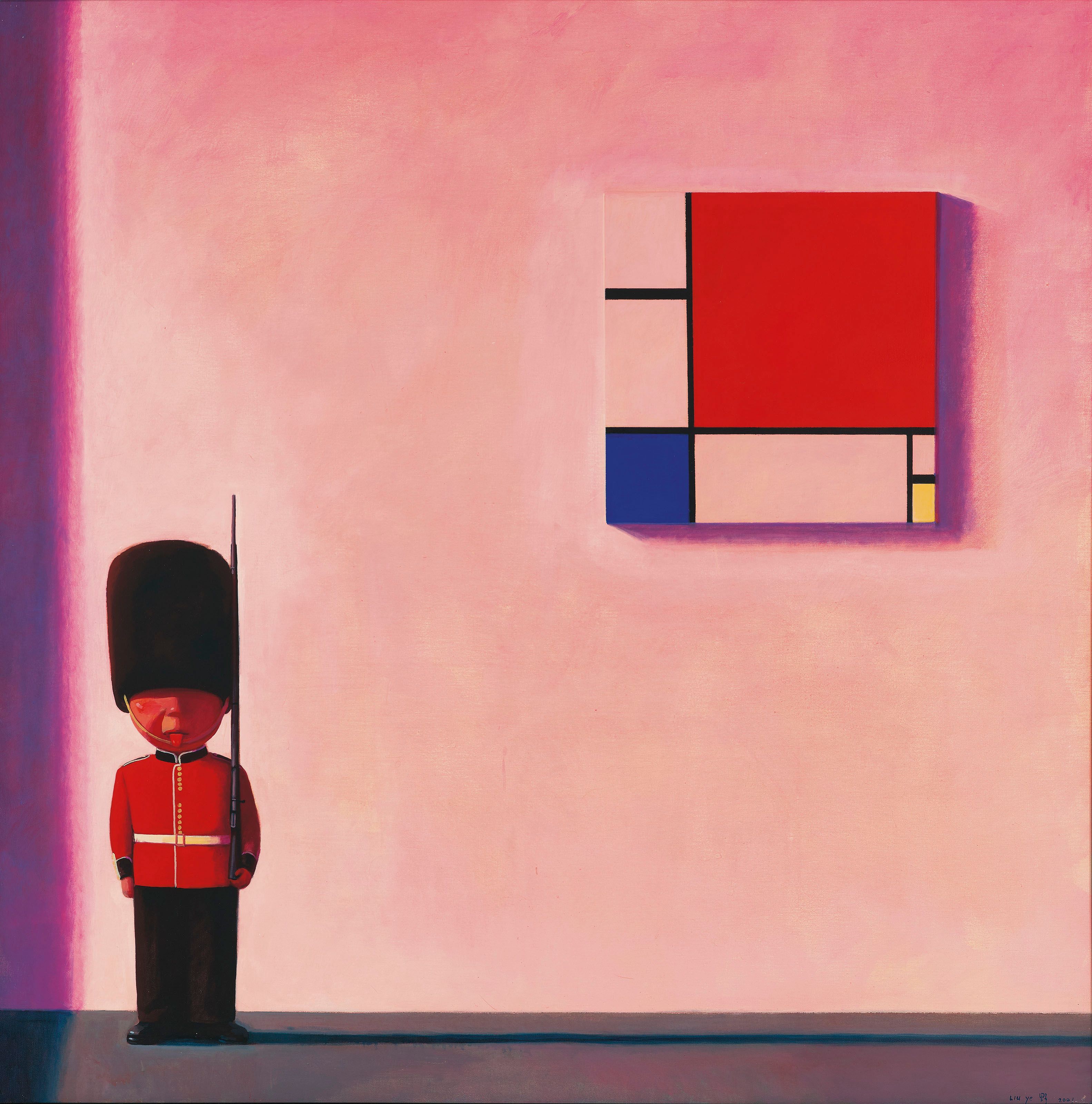