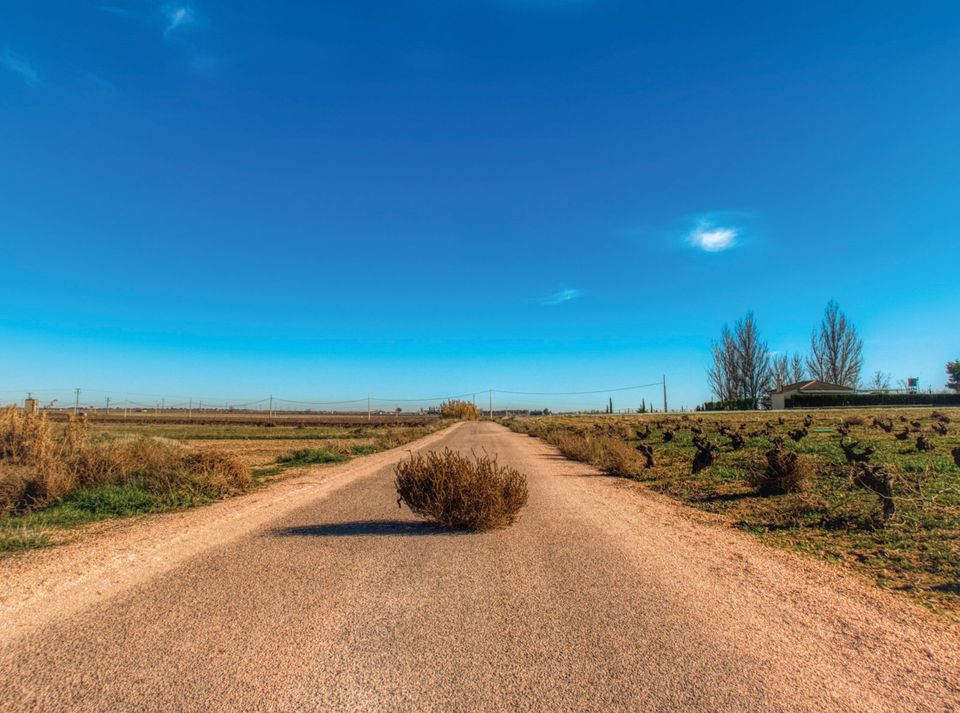 End of the road? Some galleries and other businesses will not survive the pandemic crisis, despite hopes that it will come to an end in 2021

Many words could describe 2020. Few are printable. It “has been a bit like doing an army assault course blindfolded,” as Melanie Clore, the co-founder of Clore Wyndham art advisory, puts it.

Back in January and February, coronavirus was largely—foolishly—regarded in the West as an Asian problem. The big question was whether Art Basel in Hong Kong, planned for late March, would cancel (and it did). Frieze LA managed to go ahead in February, then New York’s Armory Week in March, while collectors and dealers jokingly practiced their “Wuhan Shake” foot tap at the opening of Tefaf Maastricht on 5 March. Less than a week later, the fair, with around 280 galleries, was shut down after an exhibitor was diagnosed with the virus. More than 100 people suspect they contracted Covid-19 after visiting the Dutch fair; an unlucky few ended up in intensive care. Tefaf’s organisers faced a backlash from some, emotions heightened by a fear and vulnerability that does not normally penetrate the rarefied high-end art world.

From then on, the market dropped off a cliff. Fairs fell like dominoes—Frieze New York in May, June’s Art Basel, first postponed to September, then cancelled altogether. Autumn events such as Frieze London succumbed too, along with Art Basel in Miami Beach this month. And disruption is already seeping into 2021: Tefaf Maastricht has retreated from March to late May/June, Art Basel in Hong Kong from March to May and Frieze LA from February to July.

An industry driven by large, sociable, events has been forced to reinvent itself in a world where such things are anathema. As Anders Petterson, the founder of the analyst firm ArtTactic, points out, the art market relies on events to drive it, so “it needs to find new ways of doing this, otherwise it just becomes a retail space”. 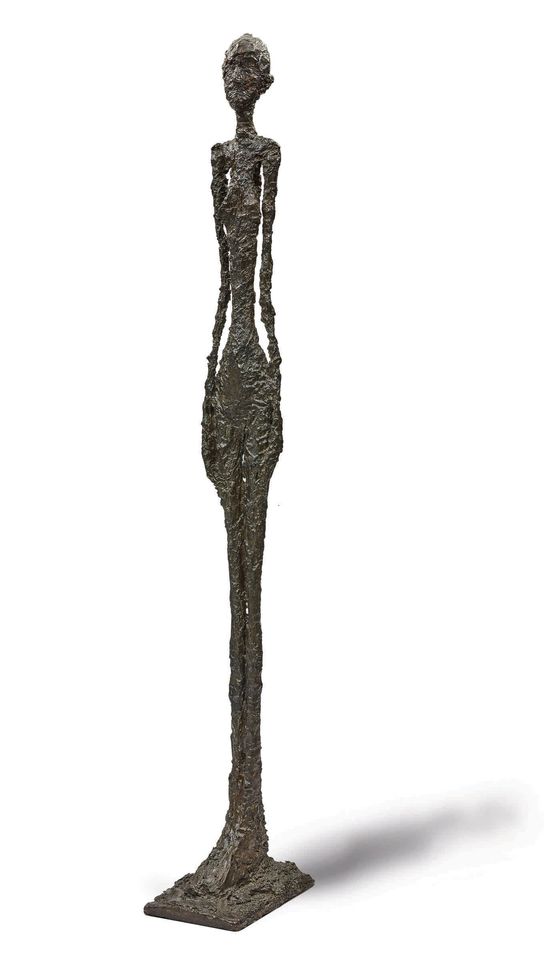 The problem is, “retail” is cheapening. That is, in part, why many galleries are loath to adopt the “buy it now” functionality of the now-ubiquitous online viewing rooms (OVRs). While some parts of the market appear to have become more democratic in the digital shift, the more exclusive end has withdrawn behind a virtual private sale cloak. Take Giacometti’s Grande Femme I (1960), offered by Sotheby’s in October via a confidential, sealed bid “auction” with a minimum starting bid of $90m—apparently it sold. But the auction house will not give a price—all the publicity but none of the risk of a public auction.

Scrambled short-term solutions (OVRs and livestreamed auctions in particular) have been quickly polished and made permanent. Art Basel’s global director Marc Spiegler says that having to cancel all three of the company’s 2020 fairs “was heart-breaking”. But he is heartened by “the rapid digitalisation” of the market and the “unprecedented collaborations” between galleries and others that were catalysed by the pandemic and “the sense that we would only serve by banding together”.

And while few events have actually taken place, no one has had a break either, as the economist Clare McAndrew pointed out in a live talk with The Art Newspaper in October. As the industry scrabbles to make back lost business, hybrid “bricks and clicks” livestreamed evening auctions have happened every month since Sotheby’s first hi-tech foray in late June—“QVC for oligarchs”, as one wag termed it. Fine art auction sales in the first half of 2020 at Christie’s and Sotheby’s were down about 50% by value (20% by volume), McAndrew says, but both auction houses regained ground during the normally quiet third quarter, thanks to year-round trading, and their online sales have grown more than 900%, up from 2% of all sales in 2019 to more than 50% this year. But as Scott Reyburn wrote in The Art Newspaper in October, totals at Christie’s and Sotheby’s livestreamed evening sales are “about 50% down on their previous ‘real life’ equivalents—not bad as a short-term solution, but very damaging if it becomes a lasting trend”.

McAndrew estimates that the market will have shrunk around 30% to 40% in 2020, “a very tough year with a substantial loss in the value of sales.” Her report on the impact of Covid-19 on the gallery sector, published in September by Art Basel and UBS, found that gallery sales dropped an average of 36% in the first half of 2020, while 2% of galleries had closed permanently (that figure will likely rise). Lesser-known galleries and their artists are not helped by the lack of opportunity for collectors to stumble across them at a fair—online viewing is a narrower experience and, as the art adviser Emily Tsingou laments, it is “not easy to discover a new artist or ‘voice’”. 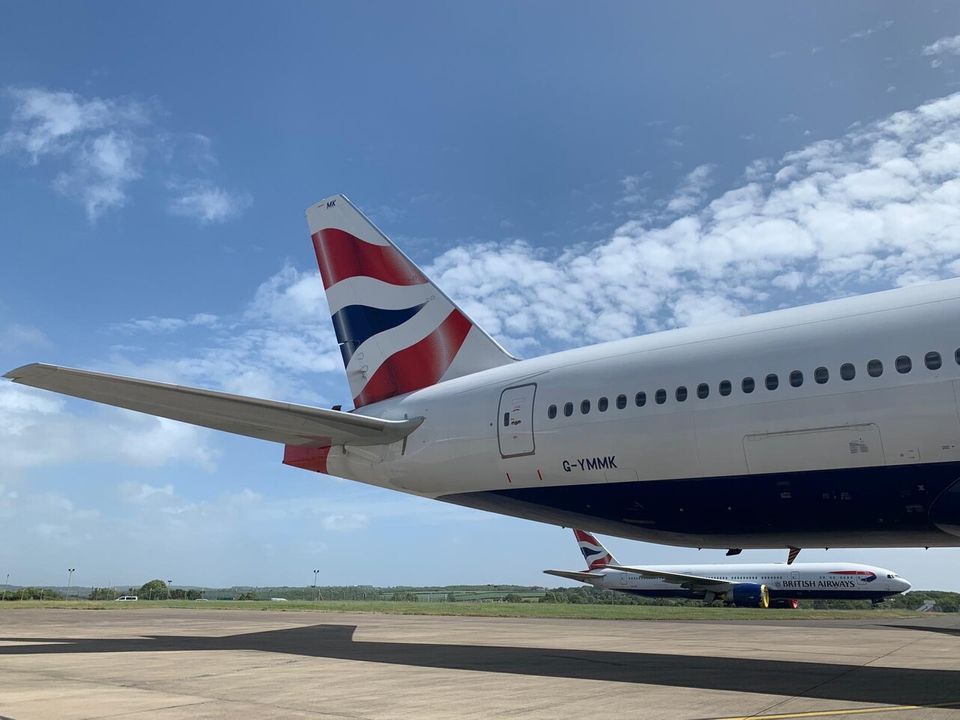 Supply drives the secondary market and people do not want to sell their art in a pandemic unless they have to. We have seen some distress sales so far, such as works from the British Airways collection sold by Sotheby’s, numerous blue-chip works sold by the Revlon owner Ronald Perelman, plus the numerous works deaccessioned—often controversially—by embattled (mostly US) museums.

Major galleries (such as Pace and David Zwirner) and auction houses have cut jobs, and Guillaume Cerutti, Christie’s chief executive, says it has been “a challenging year for all” and an “accelerated requirement to restructure led to the difficult and sad parting of ways with a number of well-loved colleagues”. The impact on employment is also at the forefront of McAndrew’s mind as “the art market is a very high-value employer” and her Art Basel/UBS report found that a third (33%) of 795 contemporary and Modern art galleries surveyed were already reducing their staff. It’s particularly tough on younger, junior level staff and the many freelancers who keep the art world going— as Victoria Siddall, the board director for Frieze, says it has affected “art handlers, shippers...technicians. There’s a whole ecosystem of jobs that are impacted.” Meanwhile, a rising social media vigilante culture has prompted a few galleries to investigate the alleged misconduct of some of their senior staff, for example Gagosian which terminated the contract of the director Sam Orlofksy in November following allegations of “unacceptable and repugnant” behaviour, primarily towards women.

The pandemic has revealed and exacerbated the art market’s systemic weaknesses and excesses. Stuart Shave, the owner of Modern Art gallery in London, says that, while turnover is reduced, his gallery’s profit margins “have significantly expanded, in some months even quadrupled from the previous year”. This, he thinks, speaks volumes about “the financial consequences of operating in the international art world pre-pandemic”. Alex Logsdail, the executive director of Lisson Gallery, says “that even in the ‘good’ economy pre-Covid the world was living right at the edge of its means, with no margin for error and a bottomless appetite for more. This is the greatest existential threat to our world right now and the art world is not immune to this”. 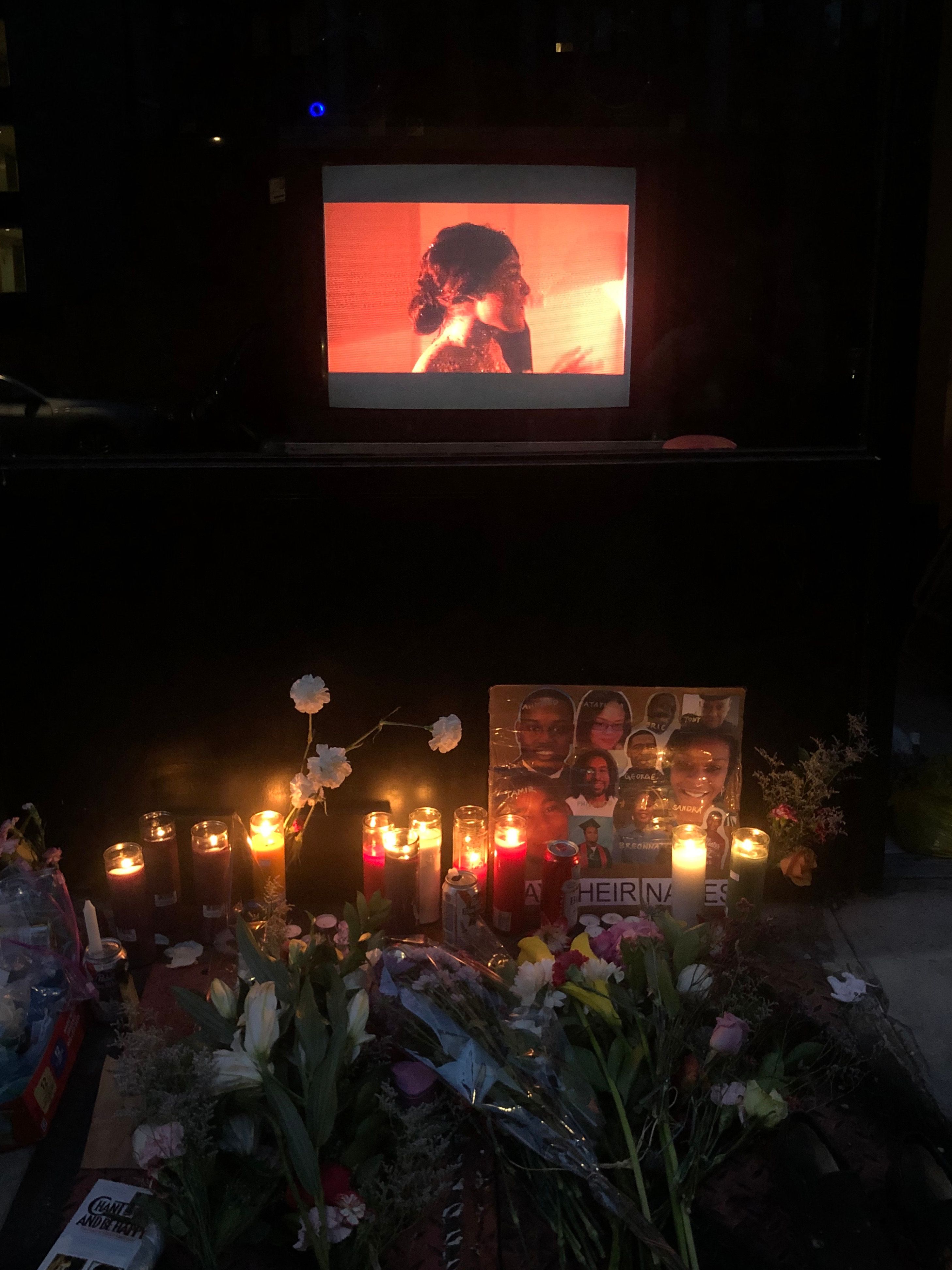 Heightened emotions have brought to the boil simmering issues, in particular the lack of racial equity in a very white art market. Amid the Black Lives Matter (BLM) protests that started in May, many businesses issued BLM solidarity statements. But some criticised these, such as KJ Freeman of New York’s Housing gallery who described them as “performative wokeness”. The US dealer Karen Jenkins-Johnson told us: “It is one thing to hire a person of colour; it’s another thing to put a person of colour in a leadership role; it’s another thing to give that person room to participate in steering the gallery.” As Siddall says, “[although] there is a greater awareness of the need to see more people of colour throughout our industry,” we must “ensure that awareness is turned into action”.

If the trade has been carried by a pre-Covid tailwind this year, 2021 will be when the crisis really bites, even if a vaccine enables events again. Consolidation is inevitable and, in Petterson’s view: “The more robust galleries, the best-known artists and the big auction houses will be ok. It’s the mid-size galleries with high fixed costs that will struggle.”

But collectors are still buying, some seeing it as their duty to actively commission works—Turin-based Patrizia Sandretto Re Rebaudengo, for instance, is concentrating on Covid-friendly video and land art commissions.

The art market has had to operate with both arms tied behind its back. But it has adjusted and, in parts, scrutinised itself with unprecedented (enforced) speed. We just need a bit of a rest now.