This display aims to flesh out Giacometti's practice, which is not limited to his iconic bronze figures 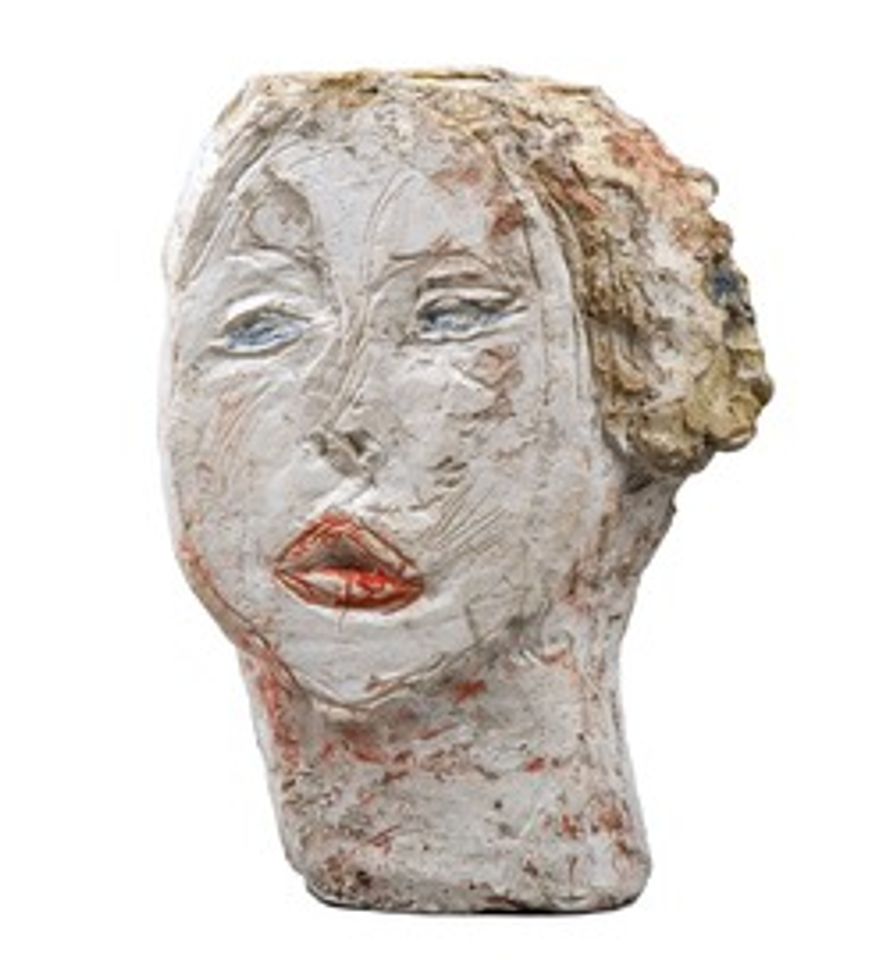 Alberto Giacometti is best known for his elongated, rough-textured figures in bronze, but the Tate Modern’s career survey of the artist’s work (10 May-10 September) will present a richer picture. The show—the first major exhibition of Giacometti’s work in the UK in 20 years—will display over 250 works including bronze, clay and plaster sculptures alongside sketchbooks and paintings, with many loans from the co-organiser, the Fondation Alberto et Annette Giacometti in Paris. While a group of his large-scale bronze sculptures, including Walking Man I (1960), will be included, organisers are emphasising the various styles he developed over his 50-year career. The highlight is a series of six plaster works called Women in Venice, specially restored and reunited for the first time after they were unveiled at the 1956 Venice Biennale. There will also be a room dedicated to portraits of the artist’s wife, Annette, and his brother, Diego.