The final leg of the summer fair marathon 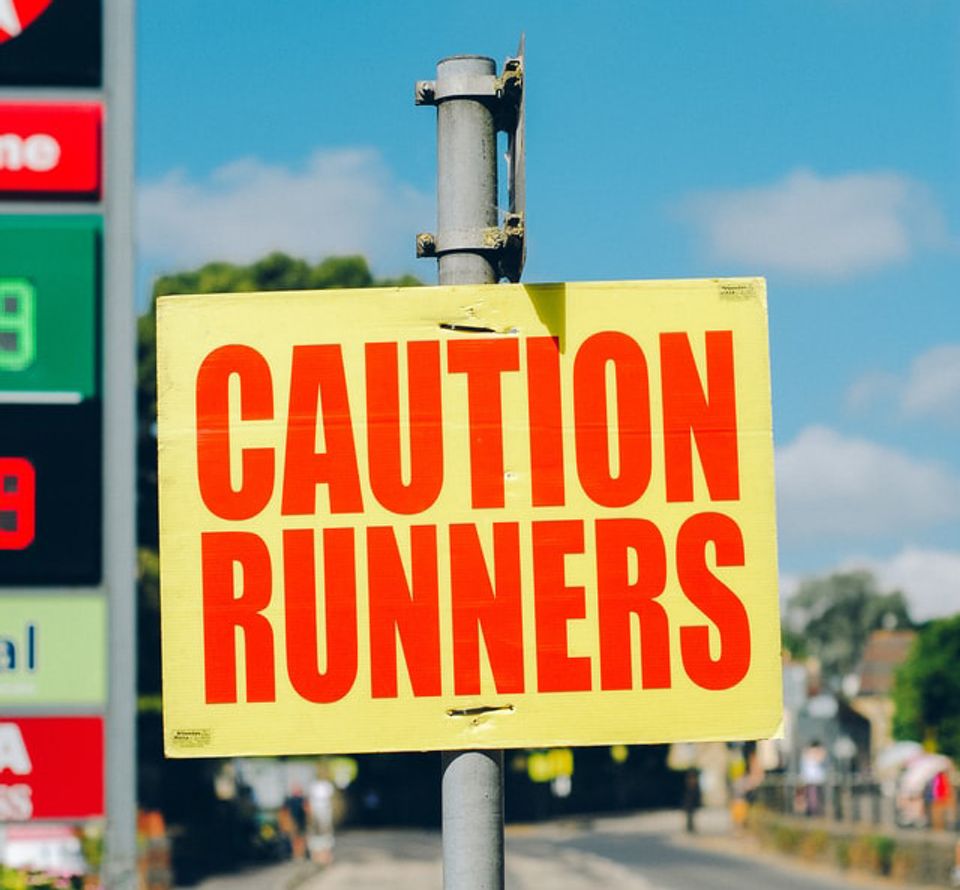 Is there enough time, energy and art for three major art fairs in six weeks?

The six-week epic “fair marathon” that began with Frieze New York (4-7 May) and moved to Asia two weeks later with ArtHK (17-20 May), is now drawing to a close with Art Basel (until 17 June). Many galleries are doubling or tripling up: 109 took part in both Frieze New York and Basel; 82 participated in both ArtHK and Basel; 43 have done all three (see box).

While dealers complain about fair fatigue, most remain good-humoured. “I haven’t done a fair for ages… since at least May,” jokes David Nash, the co-owner of Mitchell-Innes & Nash (2.0/E9), which also took part in Frieze New York.

“It’s a little exhausting, but so long as there are good people, great conversations and interesting art, then the time passes quickly. And we’ll all have a drink when it’s over!” says Hanne Tonger-Erk of the Dusseldorf gallery Sies and Höke (2.1/M16), which took part in all three. “Of course it would be more comfortable to sit at home, but we have a mission to manage artists’ careers and to open up new markets for them,” says Rachel Lehmann, the co-owner of Lehmann Maupin (2.1/J9). The gallery, which plans to expand to Hong Kong, showed at all three fairs. “The brand fairs are getting stronger and more expensive because they are a way for collectors, curators, writers, artists and other dealers to filter information, and they do a good job. They are also about brand-building for the galleries—you repeat your message, you create awareness and new opportunities. I don’t see how you could not do them,” Lehmann says.

Nonetheless, many marathon runners might limit their distance next year. “We wanted to try Frieze, because it was new. It made sense to do ArtHK because we’re in Japan, and Basel is the most important fair. But next year I want to concentrate ­because we’re opening a new space in Shanghai,” says Tomio Koyama (2.1/K17) of the eponymous gallery. “I am re-evaluating,” says Marianne Boesky (2.1/M2), who also did all three. “We did eight fairs in the past year, and we have two New York spaces. I can’t do it again. Fairs are a big part of our work, but I don’t think they can all survive. Some have more active audiences than others, and it’s going to come down to which can be supported.”

“The proliferation of art fairs is not a problem so long as the market proliferates along with it. If not, it is like opening a bratwurst stand on the moon,” says the Italian curator Francesco Bonami. Ultimately, fairs are “the transmission mechanism between buyers and sellers, so the real question is whether there is demand”, says the cultural consultant András Szántó, who is also a contributing editor at The Art Newspaper. “We are undergoing a period of tremendous innovation in the art business, with the rise of the art fair, the range of new players and the huge number of digital platforms emerging. The big question is what the next chapter will bring.”

Come what may, supply is a constant necessity. “There is huge pressure on quality—it can be spotty. Certain galleries do a great job in curating their booths so you get a sense of content and context, but some of the mega-galleries that show in every single international fair flatten things to widgets,” says the New York-based art adviser Lisa Schiff. For John Elderfield, the curator emeritus of New York’s Museum of Modern Art, who recently agreed to organise major exhibitions for Gagosian (2.0/B15): “It’s clearly got to the point where many artists, except those who have production studios, can’t do all of the fairs. It’s beyond the reach of artists who hand-make work. It’s hard for [dealers] to find things of a really high standard.” The New York collectors Susan and Michael Hort agree: “There is only so much work an artist can do. It’s obvious that some of the galleries here won’t sell a damn thing—they didn’t get the gems from the artists.”

But for some, more is still better. “Fairs consistently attract 65,000 people to convention centres to see art. If that appetite is sustainable, then it’s exciting and I want to be there to show my artists. You’d be crazy not to—you just have to approach the fairs in an intelligent way and make different programmes for each,” says the New York gallerist Sean Kelly (2.1/N2). Even the ever-energetic co-director of London’s Serpentine Gallery, Hans Ulrich Obrist, admits that the volume of activity, from fairs and festivals to biennials and exhibitions, means that “it’s not possible to see everything any more”. He adds: “As Gilbert and George said: ‘To be with art is all we ask.’ I want to see art every day—I like marathons.”