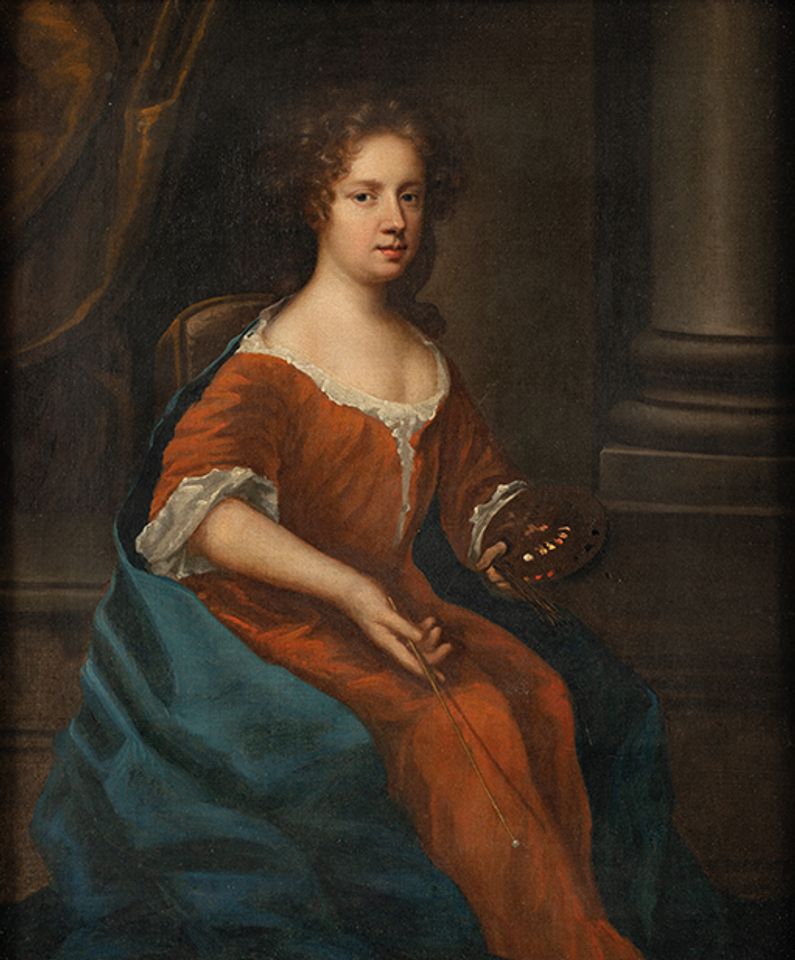 Is there a more enjoyable art-historical exercise than writing an exhibition catalogue? What fun it is burrowing into the history of individual pictures, especially if they have never been studied before. Over the past few weeks, I have been writing entries for an exhibition that I am curating on the three earliest female British artists: Joan Carlile, Mary Beale and Anne Killigrew.

Many people know about Beale, the first commercially successful female British artist, but far fewer will have heard of Carlile and Killigrew. Carlile began her practice in the 1650s, just before Beale; Killigrew is almost totally unknown—save to a small band of literary scholars, for she was also a poet.

The three artists were actually quite prolific, especially Beale. We might think—gender aside—that being an artist in Britain in the 17th century cannot have been easy. Civil war, revolutions and plagues don’t usually create the circumstances for artistic life to prosper. But the British had a particular weakness that gave 17th-century artists a lifeline: their vanity. Visit any stately home and you will see how the British love to have their portrait painted; we perfected the selfie long before Instagram came along. And far from preventing portrait commissions, the constant political and physical upheaval of the 17th century in fact spurred the British into commemorating themselves, their achievements and their affiliations like never before. 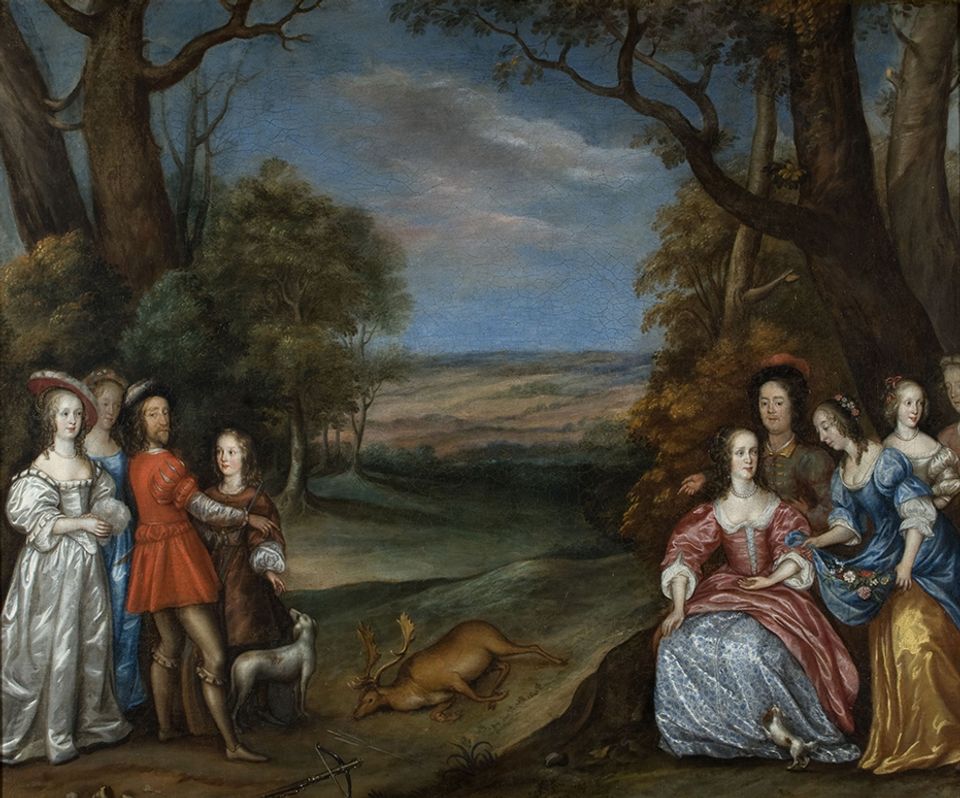 But while history remembers the faces of Britain’s 17th-century heroes and heroines, the people who painted them have fared less well. In portraiture, the demands of the paying sitter tend to dominate those of the artist. Look at most portraits painted in the 17th century and you will struggle to find a signature. Consequently, vast numbers of British portraits have been wrongly attributed. They tend to have been either optimistically attributed to the few major artists anyone had heard of—Peter Lely or Godfrey Kneller—or described as being by unknown artists in their “circle”. For centuries, therefore, the paintings of Britain’s earliest female artists have usually been regarded as the work of men, if they were regarded at all. But if art history is about doing justice to artists, then Beale, Carlile and Killigrew have suffered a double injustice.

The exhibition will be called Bright Souls, which comes from an elegy written by John Dryden after Killigrew’s death from smallpox at 25 in 1685: “Still with a greater blaze she shone, And her bright soul broke out on ev’ry side.” The few paintings of hers that survive (only four are known; three are in the exhibition) betray an astonishing talent; she was evidently something of a polymath. Somewhere out there are many more. Hopefully the show will not only acquaint more people with her story but will also help flush out some of her missing works.

We can get an idea of how much we have to do to rebuild Killigrew’s reputation from her Wikipedia page; for a likeness of her it offers a portrait attributed to Lely. The portrait actually shows a different Anne Killigrew, painted by Van Dyck in 1634.