An expert’s guide to Yayoi Kusama: six must-read books on the Japanese artist

All you ever wanted to know about Kusama, from a detailed study of her Infinity Mirror Room to illustrations for Alice in Wonderland—selected by the Gropius Bau director Stephanie Rosenthal 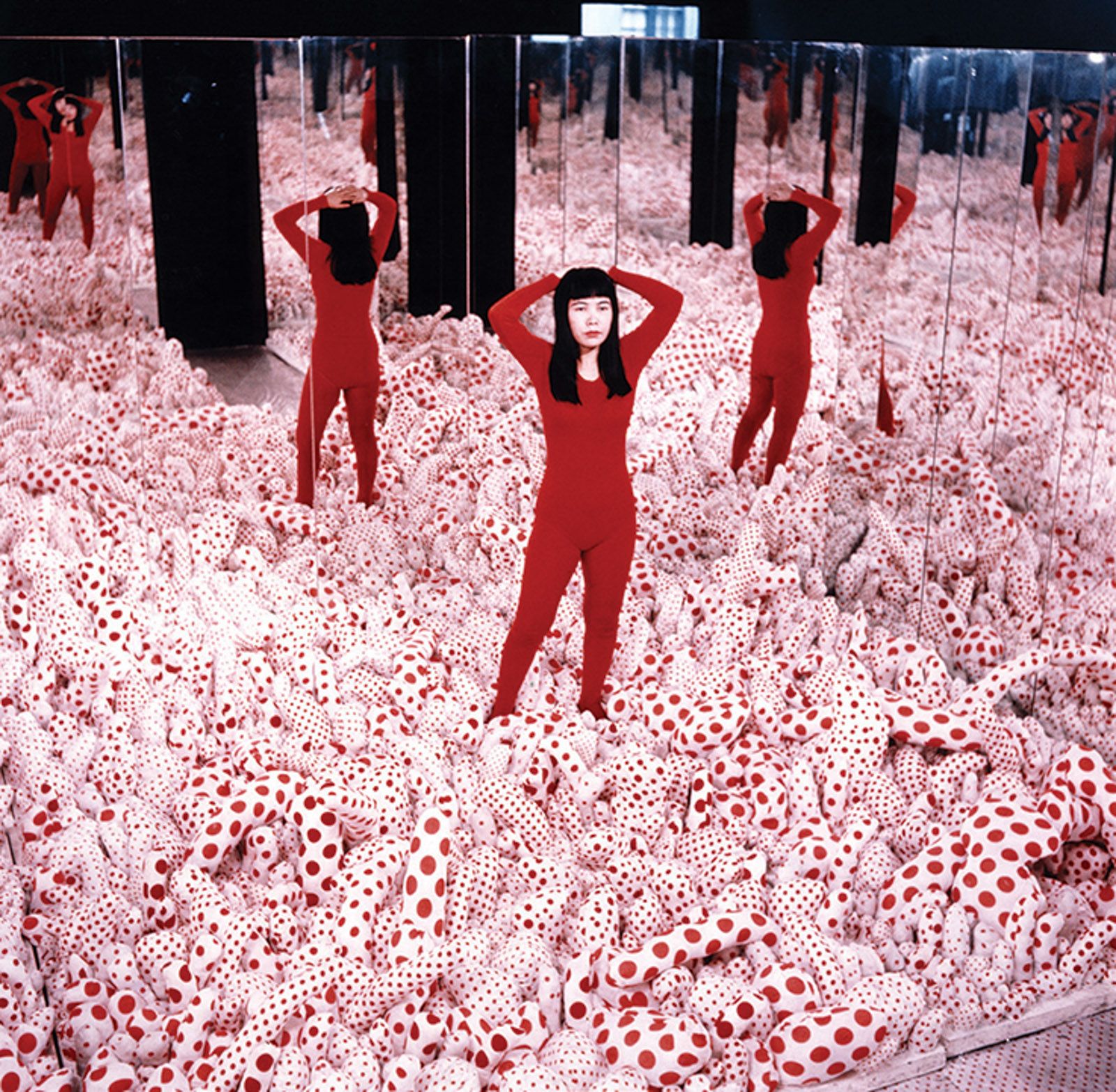 “The artist’s work is unthinkable without her autobiography”

The 91-year-old Japanese artist Yayoi Kusama is one of the biggest stars in the art world, famed for her signature spot motifs and bold colours used across multiple media. Although Kusama left her conservative Japanese upbringing in her late 20s to immerse herself in the 1960s underground New York art scene—gaining some notoriety—it was not until much later in life that she achieved widespread recognition.

Kusama will be the subject of several exhibitions this year, including a show of outdoor works at the New York Botanical Garden in April, and two separate exhibitions of Infinity Mirror Rooms—one at London's Tate Modern, scheduled for this spring, and another at the Hirshhorn Museum in Washington, DC, due to open in September. But the biggest exhibition will be a sweeping retrospective opening next month at the Gropius Bau in Berlin before travelling to the Tel Aviv Museum of Art in November. The Gropius Bau’s director Stephanie Rosenthal, who has curated the exhibition and edited its comprehensive catalogue, has chosen six books for anyone wanting to delve deeper into the dotty world of Yayoi Kusama. 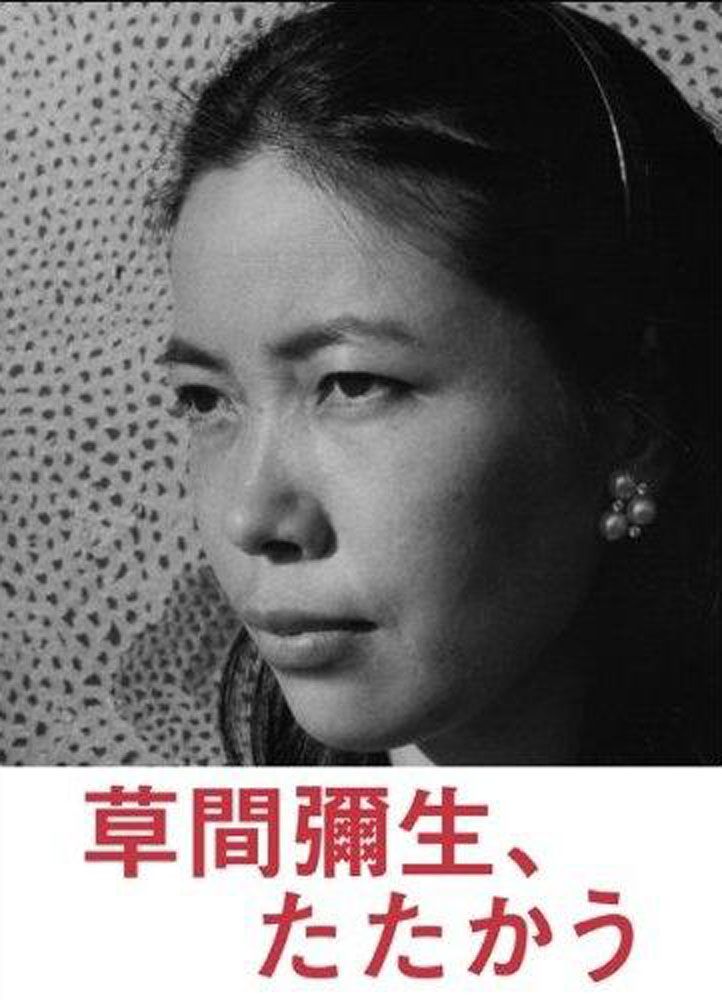 “This is my Kusama bible: an extremely informative book, even if it has only Japanese text, but the illustrations of her performances, happenings, fashion shows and other socially critical activities over 290 pages are fantastic.” 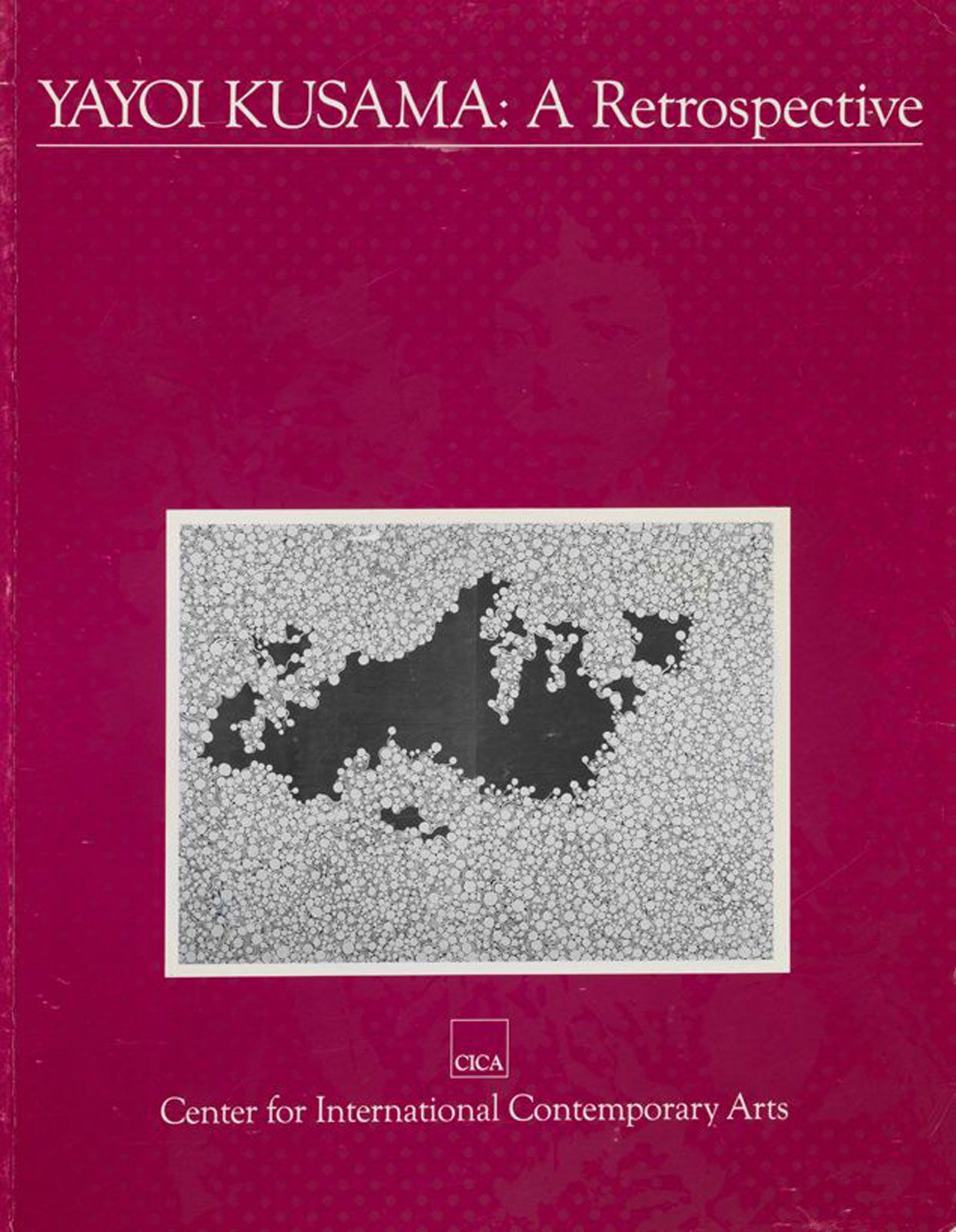 “[Years] after its creation, this important exhibition catalogue provides information about Kusama‘s first retrospective [at the Center for International Contemporary Arts] and the first critical overview ever presented. After [Kusama was] nearly forgotten in the 1980s, this New York exhibition brought her back to the attention of the art world.” 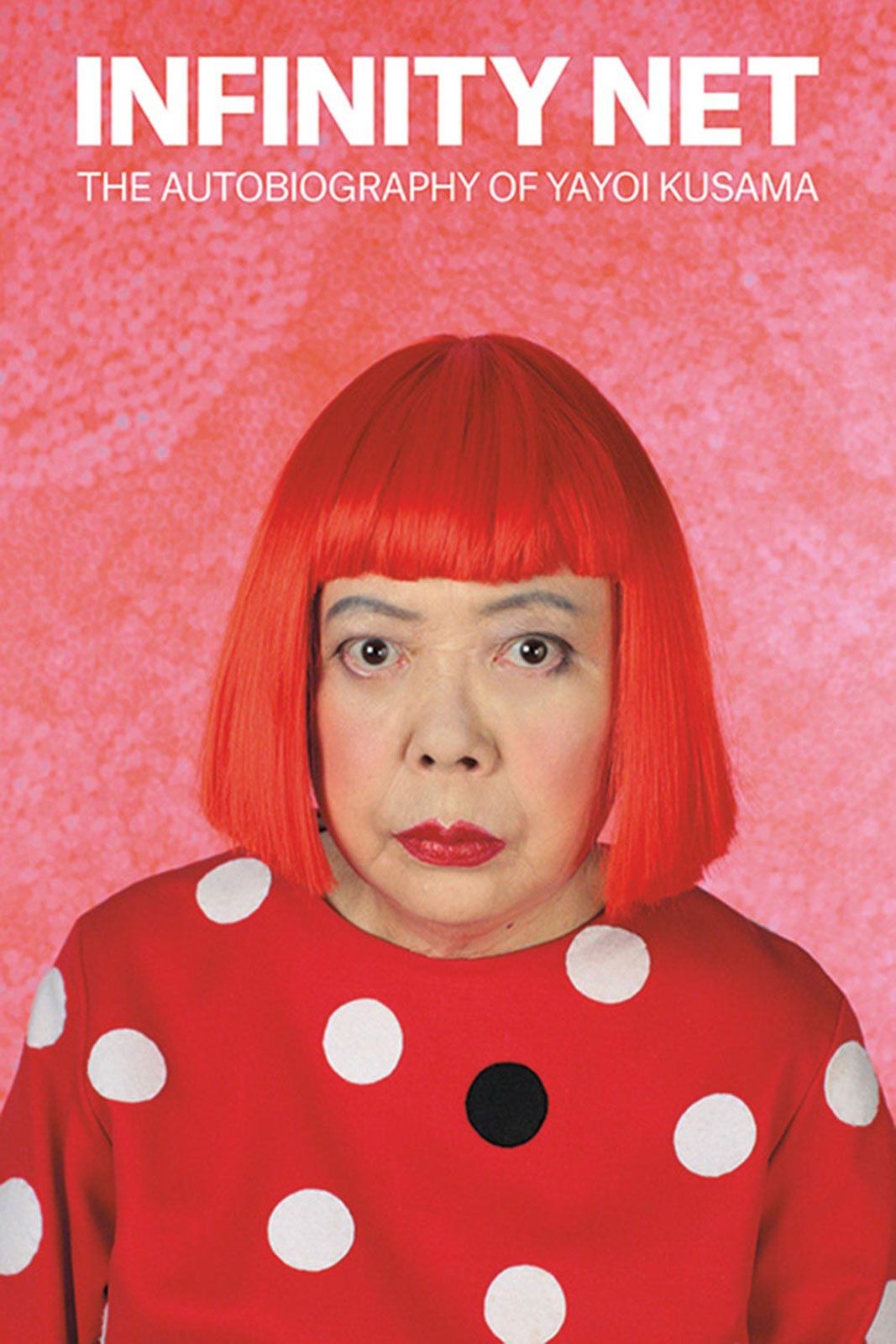 “The artist‘s work is unthinkable without her autobiography, which Kusama wrote at the age of 73. It provides very interesting insights into her artistic work, biographical background as well as social and political discourses in Japan and the US over the last nine decades.” 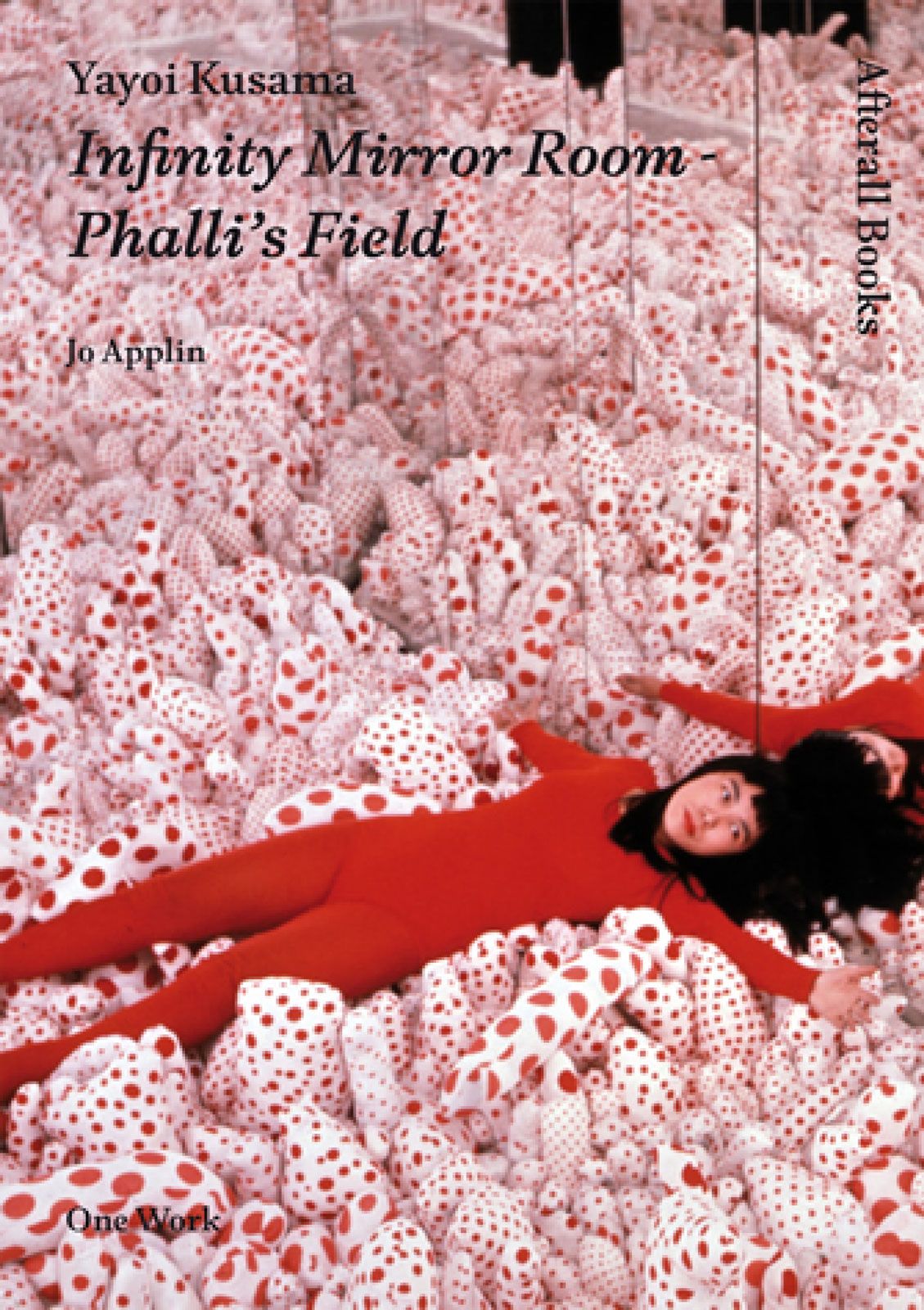 “In this monograph, focused on one work, Jo Applin looks at Kusama‘s first Infinity Mirror Room, from 1965, in detail and places it in the context of subsequent art practice and theory as well as Kusama‘s own ‘obsessional art’, as she calls it.”

“Kusama wrote a bunch of poems, novels and fiction with links to her biography. She finished this book, her favourite, in 1985. It [contains] a mix of sex, death and hallucinations. Kusama started to write very early in her life and when she returned from New York to Tokyo [in the 1970s] she focused on it for a couple of years.” 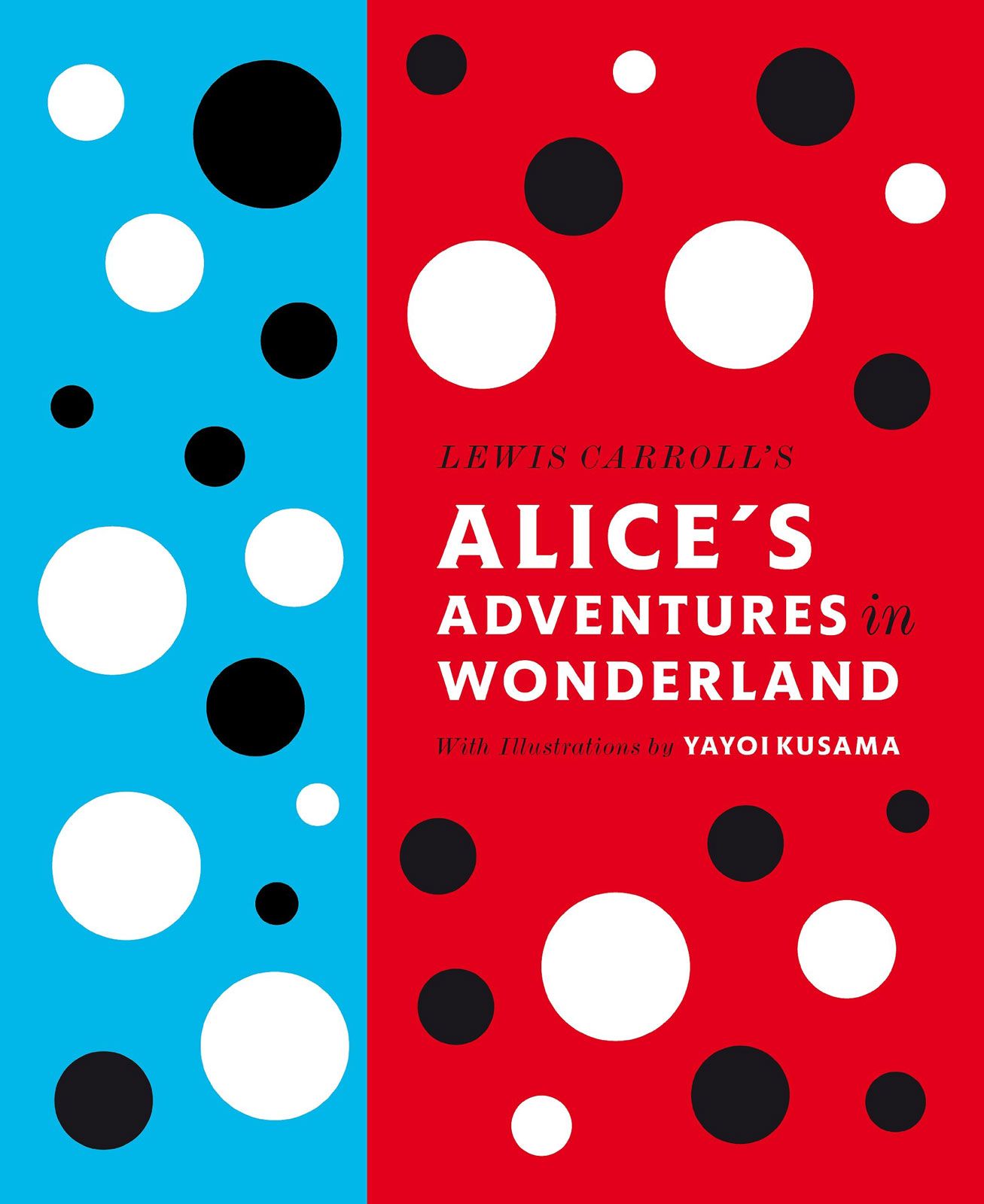 Alice’s Adventures in Wonderland: with Artwork by Yayoi Kusama

Alice’s Adventures in Wonderland: with Artwork by Yayoi Kusama (2012) by Lewis Carroll

“With this children’s book you can dive into the worlds of Alice in Wonderland and Yayoi Kusama at the same time and see that both are similar. It not only delights my five-year-old son, but also me.”

• For extracts from a graphic novel about Kusama, see In Pictures | Yayoi Kusama’s colourful life gets the graphic novel treatment