Is the UK seeing the emergence of a ‘Godfather approach’ to arts funding? 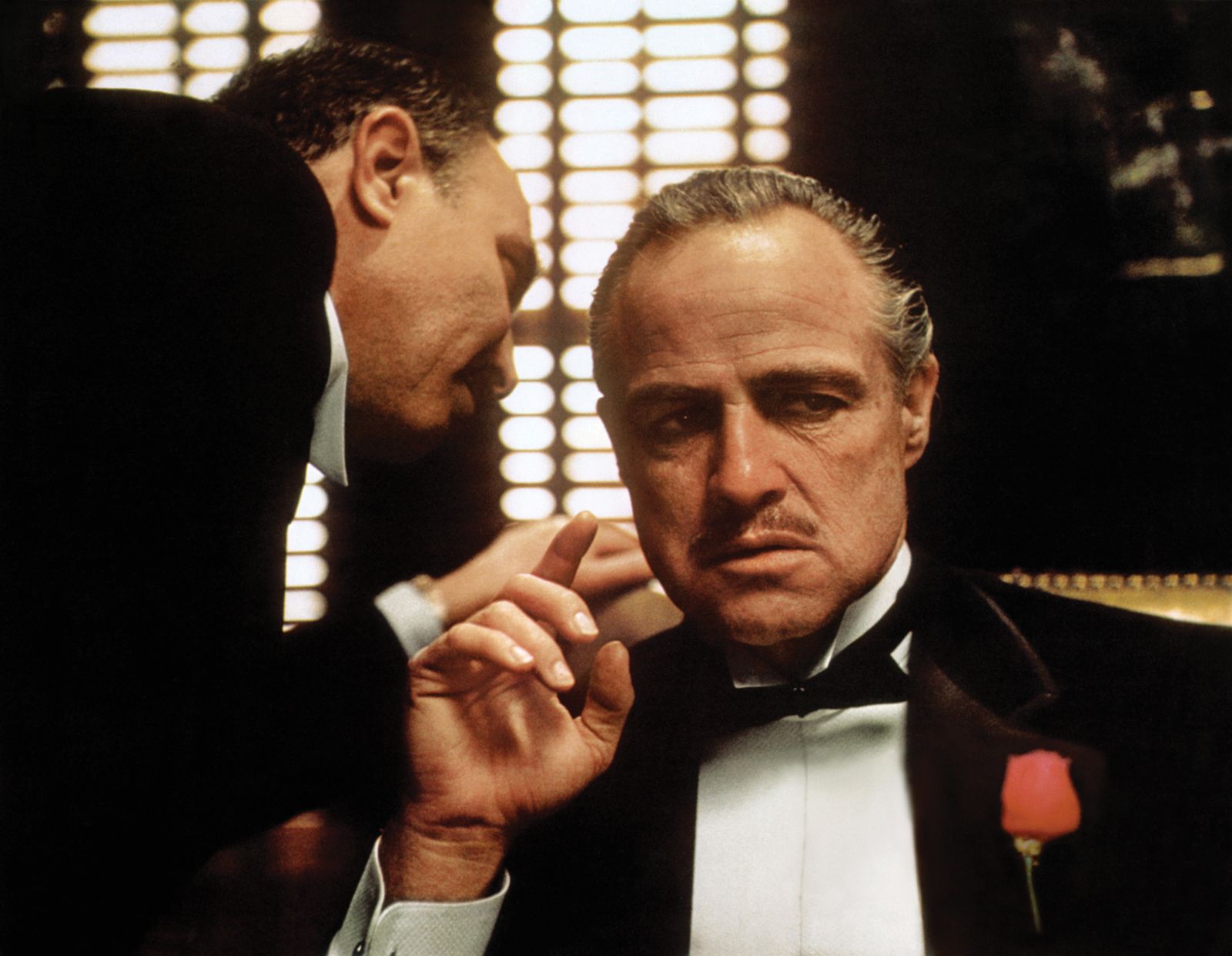 In 1987, officials overseeing construction of a new opera house in Paris, Opéra Bastille, couldn’t decide which colour the seats should be. After a year of discussions, the decision went all the way to the top of government, and in the end French President François Mitterrand declared: “Black is a real colour. Black it is.” The seats have been black ever since.

Politicians rarely resist the urge to interfere in the arts. But in Britain, ministers have at least paid lip service to the arm’s length principle: government funds the arts but does not get involved in their day-to-day running. The tradition goes back to 1945 and the creation of the Arts Council to distribute government funding instead of an arts ministry, to allay concerns that too much ministerial control might lead to censorship. There were benefits for the politicians too; ministers could bask in the reflected glory of the arts but not be criticised every time an artist produced a controversial work.

The current culture secretary Oliver Dowden appears keen to ignore this tradition, particularly when it comes to museums. In a series of letters, Dowden has offered unsolicited advice to museum directors on everything from displaying objects of “contested heritage” to what to put on their websites. Dowden’s letters come with the suggestion that museum funding may be at risk if they don’t do what he says. It’s the Godfather approach to arts funding.

Is it time to declare the arm’s length principle dead? It has for many years been an illusion. Both Labour and Conservative governments have directed arts policy to suit their wider political goals. Indeed, a case can be made for greater government intervention in much of our cultural landscape; the museum sector, for example, is Britain’s last great unreformed public service, operating little differently from its 19th-century origins. Like it or not, public funding must come with public accountability.

But defending the government’s right to interfere in the arts and museums becomes much harder when government funding keeps declining. Minority shareholders don’t get to tell a chief executive how to run their business. For years now, government funding as a proportion of museums’ overall income has been declining. Tate now generates just under 75% of its own revenue. And while Dowden has, commendably, secured £1.57bn in emergency funds for the arts during the pandemic, the money won’t last long. The £100m earmarked for national museums will see them through only to early next year. If long-term government funding for the arts declines further, Dowden will have to temper his letter writing. Museums may begin to wonder if being in receipt of dwindling public funds is worth the constraints it places on their freedom to operate.

Dowden should also remember that the arm’s length principle gives him an important degree of political cover. In one of his letters to museum directors, he urged them to “explore voluntary pay reductions… among the highest paid staff”. In straitened times, advocating pay restraint is understandable, but attempting to determine levels of pay is politically risky. Dowden’s salary of £146,973 is higher than that of the director of the National Gallery (within a bracket of £140,000-£145,000), and Dowden himself has not taken a voluntary pay cut. He is perfectly entitled to tell museum directors what to do, but he may find they will listen to him more if he leads by example.