Can the art market thrive in a sharing economy? 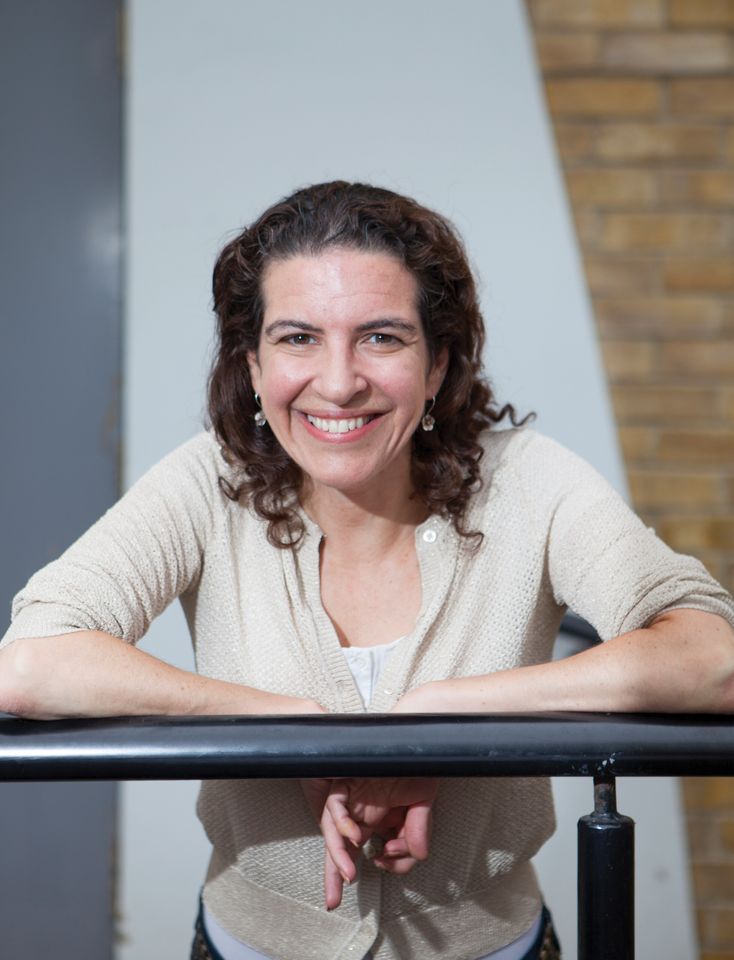 “No one wants to own anything any more. It’s all about experiencing, sharing and being in the moment. Since the digital revolution, information and algorithms are more valuable than the physical.” So said Ralph Nauta, the co-founder of the artist collective Studio Drift, at a recent event for Future\Pace, itself a collaborative effort to produce often-experiential art.

He has a point. Millennials don’t seem to have the same collecting gene as previous generations. In many ways, this is a wonderful thing that has contributed to upcycling, crowdsourcing and other on-trend benevolent behaviour—but it is not good news for the art market, which relies on a cult of possessing.

This shift from an ownership to a shared economy, in which companies such as Uber and Airbnb loom large, is very much on the mind of the market’s leading players. “Is the art of the future an object or an experience? I don’t think it should be overstated, but it should be taken into consideration,” says Marc Spiegler, the global director of Art Basel, who says this is a topic that he and the Los Angeles-based artist Doug Aitken often discuss.

There are some positive side-effects for art. The fetishisation of the unique may be on the wane, but editioned works, including photographs, prints and ceramics, are increasingly popular, helping to broaden the art market’s appeal. Some museums’ outreach programmes now explicitly encourage visitors to Instagram the works on their walls, which again democratises the potential audience for art.

Forms of private patronage are changing, too. Although collectors have historically supported artists by buying their works on the primary market, they now increasingly invest in production or, through platforms such as Patreon, even fund artists directly. “Sharing and supporting art is an implicit duty, rather than making another status-building acquisition or investment,” says the collector Alain Servais, who has shown his own support by becoming a member of Friends of Liste, a smart scheme that has reduced the exhibiting fee for ten of the galleries at the Liste art fair this year.

From the sidelines, it is interesting to observe how art’s intermediaries are experimenting with ways to monetise experiences. Von Bartha gallery’s stand at Art Basel this week includes Non Alcoholic Vodka (2006; priced at SFr55,000/$55,000), an installation by Superflex that comprises more than 100 bottles and, while still adventurous, is much more commercially palatable than the collective’s swings, which graced Tate Modern in London last summer. Pace gallery charged an entrance fee for its TeamLab exhibition in Palo Alto in 2016, which is not such a shocking idea; lest we forget, quite a lot of people are willing to pay up to SFr50 ($50) a day for the experience of watching dealers sell art in Basel this week.

Just how much this macro-economic shift will affect the art market remains to be seen. It is a relatively small field and needs only a handful of buyers to keep up appearances. Plus, as one observer notes, millennials may start out car-pooling, but once they grow up and have children for the back seat, ownership becomes a more attractive option. Still, galleries and artists “who can make buying and owning art an experience have the most natural future”, Spiegler concludes.

about 6 hours ago
Class of 2020: five picks from Art Basel's online viewing room (another one)