In a letter leaked to The Art Newspaper, the culture minister Oliver Dowden tells directors they must raise their own funds during the pandemic—but how? 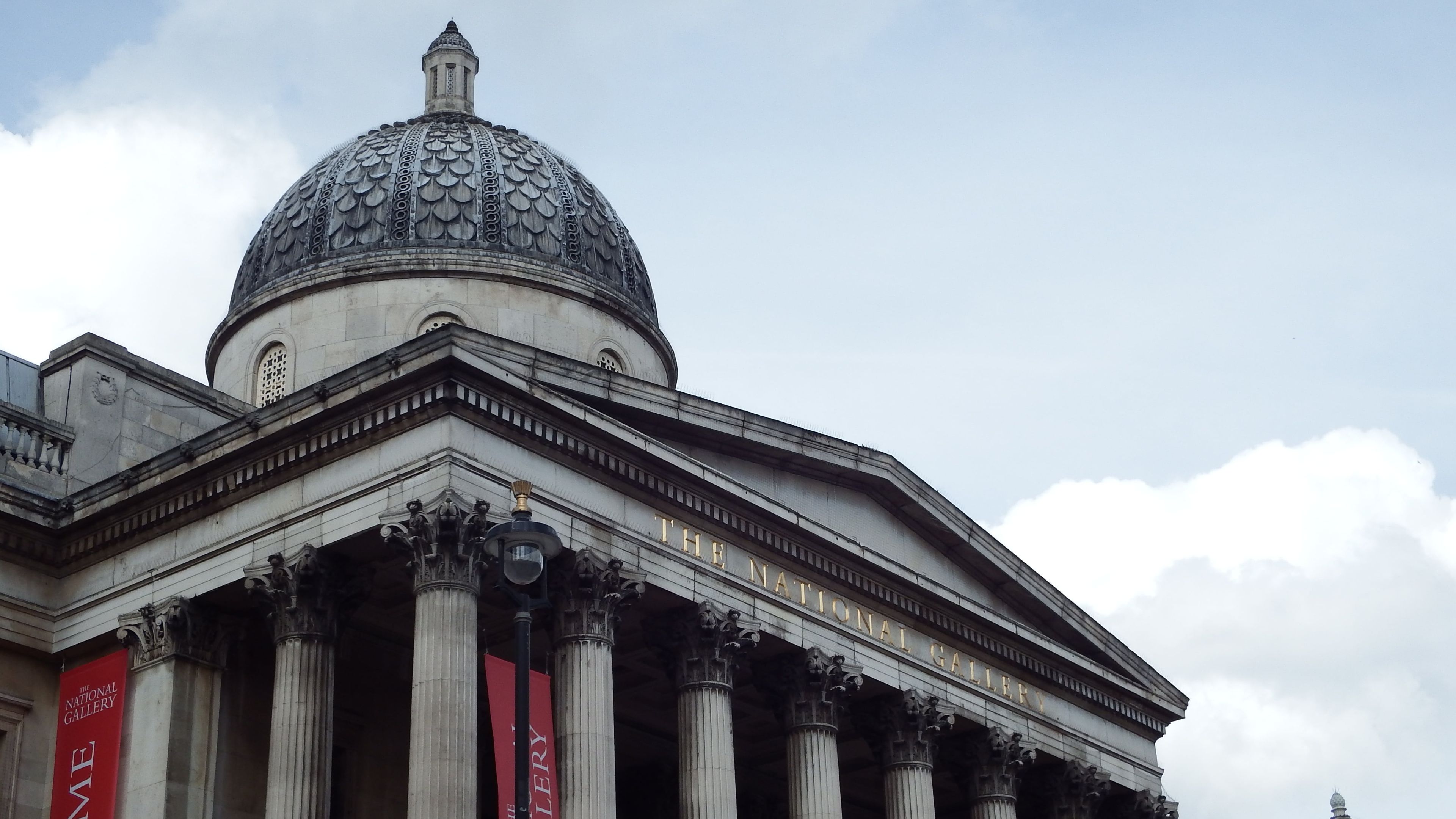 Britain’s 15 national museums, including the National Gallery in London, were allocated £100m in funding from the government in July

Following the UK government's £1.57bn support package for arts and heritage organisations announced in July, it has now warned museums that they must make greater efforts to commercialise their operations if they are to continue to rely on state support. In a letter leaked to The Art Newspaper, the culture secretary Oliver Dowden has urged museum directors to "take as commercially-minded an approach as possible, pursuing every opportunity to maximise alternative sources of income". If they don’t, he warns, "I will not be in a position to make the case for any further financial support for the sector."

The government's financial support has been rightly praised for making a significant investment in British culture at a time of unprecedented need. Of that, £100m was earmarked for Britain’s 15 national museums, including the National Gallery and Tate. It represents a 25% increase on the total amount of grant-in-aid in a normal year. Now that aid comes with a sting in the tail.

It is not clear, however, how museums can raise significant sums of additional revenue with sharply reduced visitor numbers. After years of cuts to government funding, museums already generate much of their own income themselves (in Tate’s case, 75%). Such a business model relies on ever-increasing visitor numbers, and in particular high-spending overseas visitors. Over two thirds of the National Gallery’s visitors last year were from overseas. Nobody knows when these visitors will come back.

Nonetheless, Dowden sets out where he believes museums might be able to raise further revenue, from "hospitality [and] trading activities" to "monetising digital offers". The latter sounds alarmingly like erecting a paywall around museum websites. But everything seems to be up for grabs, and Dowden stresses he will be disappointed "if it becomes apparent that revenue enhancing opportunities were available to your institutions and you did not maximise them".

The tone of the letter, to say nothing of its message, feels like a mistake. On a purely financial level, no national museum would choose to re-open now; the limited number of visitors cannot cover the cost of keeping the doors open. But museums have felt it is their public duty to open as soon as possible, even if it demands significant losses, and have strained every aspect of their organisation to become coronavirus-safe. One director, already wincing at next year’s deficit, describes the letter as "a kick in the teeth".

Eight of the top ten free visitor attractions in Britain are national museums. If the government is serious about getting visitors back into city centres, it should realise that properly funding our museums is one of the most cost-effective ways of doing it.