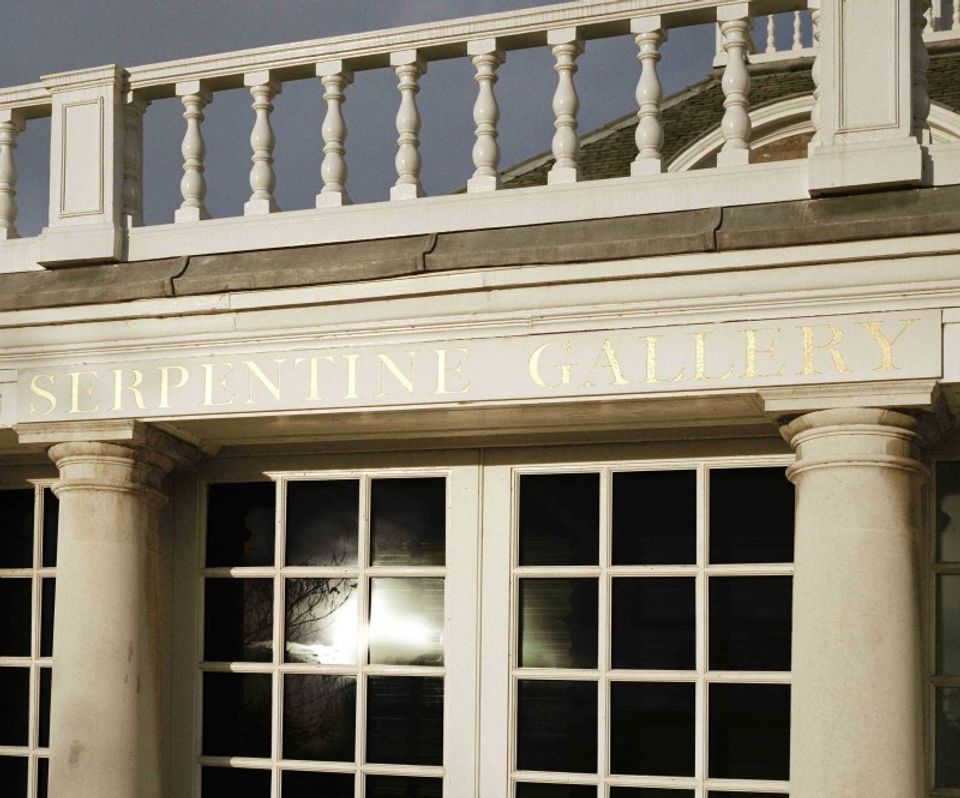 Yana Peel stepped down as CEO of the Serpentine Galleries after reports linked her to NSO Group, a cybersecurity company that has been criticised by human rights groups © 2007 John Offenbach

In her book Duty Free Art, the German artist Hito Steyerl discusses art as an alternative currency, pondering what might happen if its “operational infrastructures” were “repossessed”. A list of hypothetical possibilities follows. Here’s one: “Declining the most mortifying sponsor and patron relationships instead of artwashing fossil extraction, weapons manufacturing, and banks bailed out with former cultural funding.”

Steyerl reacted quickly to an article in the Guardian newspaper on the relationship between Yana Peel, then the Serpentine Galleries’ CEO, and Novalpina Capital. Peel has a small, passive and indirect an interest in the regulated Novalpina Capital Partners fund. Earlier this year, the fund acquired a stake in NSO Group, a cyber security company which claims its surveillance technologies are only used to fight crime and terrorism but which has been widely criticised by human rights organisations. The New York Times reported that Steyerl withdrew her work from the Serpentine’s website in response to reports on Novalpina and NSO Group. When Peel, who disputes the accuracy of criticisms of the company, resigned, Steyerl applauded the “strong precedent” set.

The speed of Steyerl’s reaction reflects increasing concern among artists about ethical principles in museums and galleries. In recent months, we’ve seen the US artist Nan Goldin campaigning against the funding of museums by the members of the Sackler family who own and direct a company producing an opioid; hundreds of artists and scholars calling on the Whitney Museum of American Art to remove Warren Kanders, the CEO of a tear gas manufacturer, from its trustees; and the painter Gary Hume demanding London’s National Portrait Gallery cease partnering with BP on its portrait award, for which he’s a judge.

Critics suggest this is “virtue signalling” by a small cabal of new puritans. But they seem ignorant of the fact that artists are the lifeblood of galleries and museums that show contemporary art. If you lose their support, your integrity suffers, and so does your programme. There is now a long artistic tradition in which political and social issues and their inherent power relations, to use Michel Foucault’s term, are the subject of many artists’ work.

Before she resigned, Peel described the Serpentine as a “safe space for unsafe ideas”, but galleries need to be careful that their spaces are genuinely “safe”, otherwise they risk undermining those ideas. In her resignation statement Peel wrote of a “concerted lobbying campaign against my husband’s recent investment”. Addressing the “wonderful community of artist[s] and supporters”, she described “bullying and intimidation” and “toxic personal attacks”. Perhaps that campaign has been conducted in private: despite much commentary (some personal and toxic) from individuals on social media, there’s no public evidence of concerted lobbying in the art community—no letters, no petitions. She nevertheless adds ominously: “If campaigns of this type continue, the treasures of the art community—which are so fundamental to our society—risk an erosion of private support.”

But this is not about private support, per se. Artists—and especially those making work framing particular issues—aren’t seeking the moral purity their detractors imagine, but an environment that does not conflict with the content of their work.

UPDATE: This article was updated on 2 March. Following a legal complaint, the Guardian removed its article of 14 June 2019 and apologised to Mrs Peel. We are happy to clarify that Yana Peel is not, and was not, personally involved in the operation or decisions of the Novalpina Capital investment fund, which is managed by her husband Stephen Peel, and others. Mrs Peel was not involved in any decision-making relating to the fund’s acquisition of NSO. Mrs Peel is not an owner of any Novalpina Capital entity’’.