I finally went to see some art—and caught Covid-19 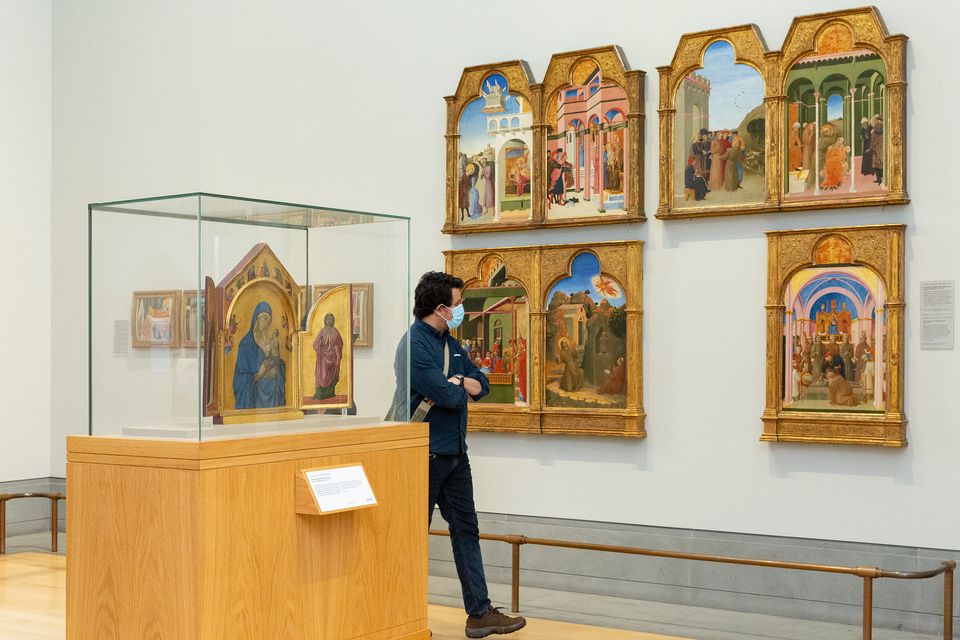 This month we finally restarted production of Britain’s Lost Masterpieces for the BBC. The last time the crew was together was in Florence, in February, scrambling for flights to escape Europe’s first outbreak. I remember assuming, naively, that the UK would be safe. Seven months and 40,000-plus deaths later, we know better. But by late August, with case numbers falling, it felt safe enough to emerge from my rural Scottish lockdown, and I agreed to rejoin the crew in London.

Before filming, however, I felt the need to see some art, and there was only one place to go. The National Gallery’s new entry system is impressive and safe; booking online is easy, the queue outside minimal and there’s hand gel, too. But my visit was not the euphoric cultural reconnection I expected. The hush in the galleries, as visitors, quieted by masks, filed along the one-way system, was eerie. I missed the sounds of appreciation and wonder that the school groups and guided tours bring. I struggled to feel that indefinable stirring of the soul one gets when standing before a masterpiece.

Why? I was afraid. Irrationally, yes, for everything seemed as safe as it could be. And yet I recoiled at every cough echoing through the galleries. Not everybody wore a mask. Those who didn’t looked pleased with themselves, as if spoiling for a fight. Looking at art is often about frame of mind; it’s why altarpieces look better in churches than galleries. But even though I know each painting at the National like an old friend, I felt as if I was in an alien place—more well-appointed hospital than museum. 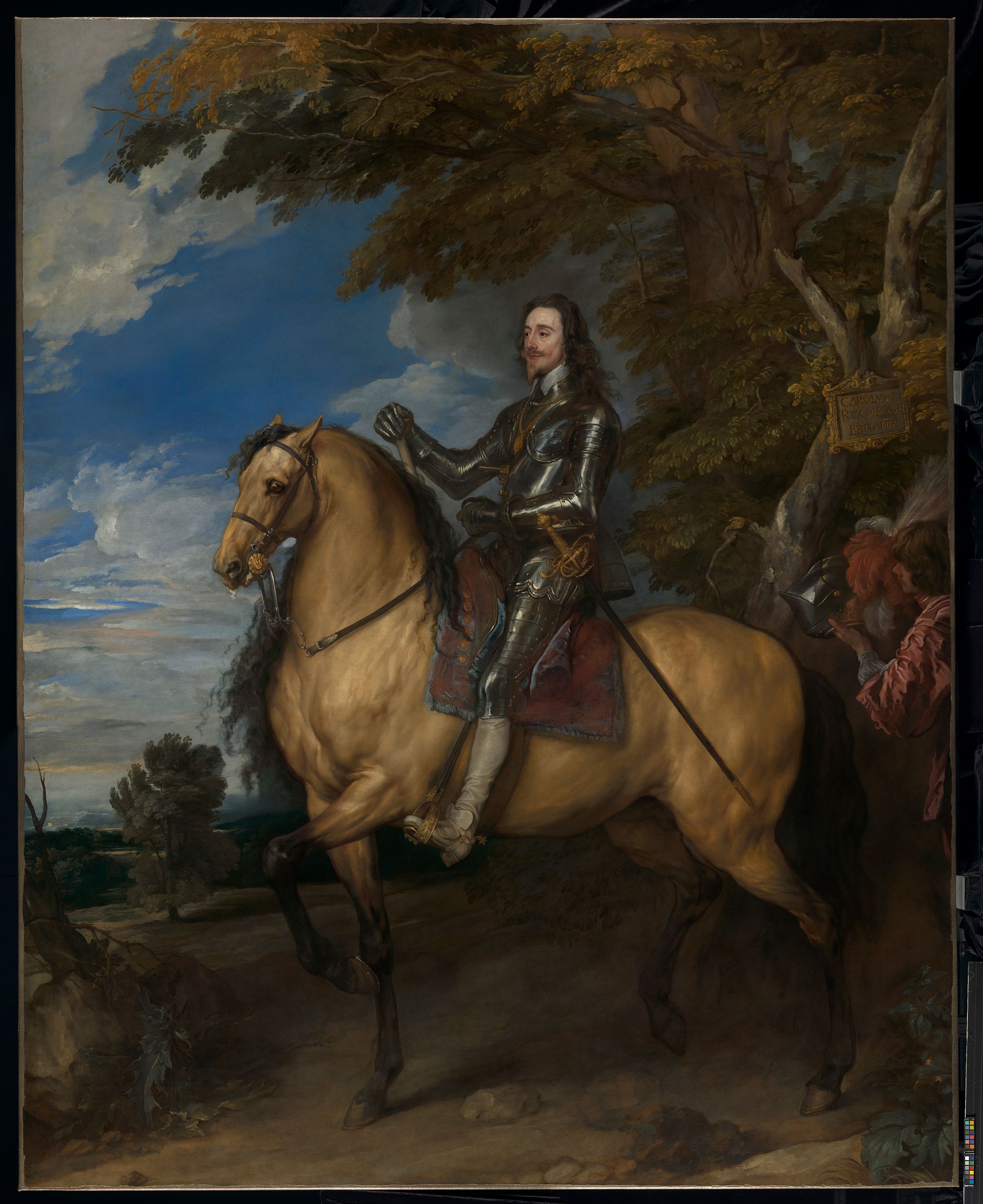 Anthony van Dyck's Equestrian Portrait of Charles I (around 1637-38) © The National Gallery, London

One painting at last shook me from my Covid anxiety: Anthony Van Dyck’s Equestrian Portrait of Charles I (around 1637-38), freshly and excellently restored by the gallery’s conservation department. I’ve been lucky enough to see countless Old Masters transformed by cleaning, but I’m still surprised by how a picture can improve when original colours and brushstrokes are liberated from layers of dirt and old varnish. For the first time in centuries, we see Charles as Van Dyck wanted us to see him: dazzling, effortlessly in command of a twitching, fighting horse, which (in a detail now easier to see) foams at the mouth.

Hung astutely opposite the Van Dyck is Rembrandt’s own effort at an equestrian portrait, Frederick Rihel on Horseback (around 1663). The comparison at first seems unfair. Rembrandt’s austerely painted merchant shrinks from the radiance of Van Dyck’s king. But, as ever, what Rembrandt lacks in colour he makes up for in truth. Van Dyck’s image of a king in control of his nation was a sham from the day he painted it.

We managed to get most of our planned filming done. But somewhere, despite my almost neurotic precautions, I caught Covid. One tiny lapse, one passing cough, is all it takes. As I write, I am halfway through my isolation in the spare bedroom. My wife, Ishbel, has saved me with a ready supply of room service, and also, extraordinarily, an actual Covid test. After one especially grim day I feel reasonably well. My Covid advice, should you get it, is to never lie flat, and do nothing even vaguely exerting. My one vice is arguing with Covid denialists on Twitter. With case numbers rising again, it seems fate is against us finishing this series of Britain’s Lost Masterpieces.