Why would someone buy a non-fungible token of a rainbow-toting cat, which already exists in millions of identical copies? 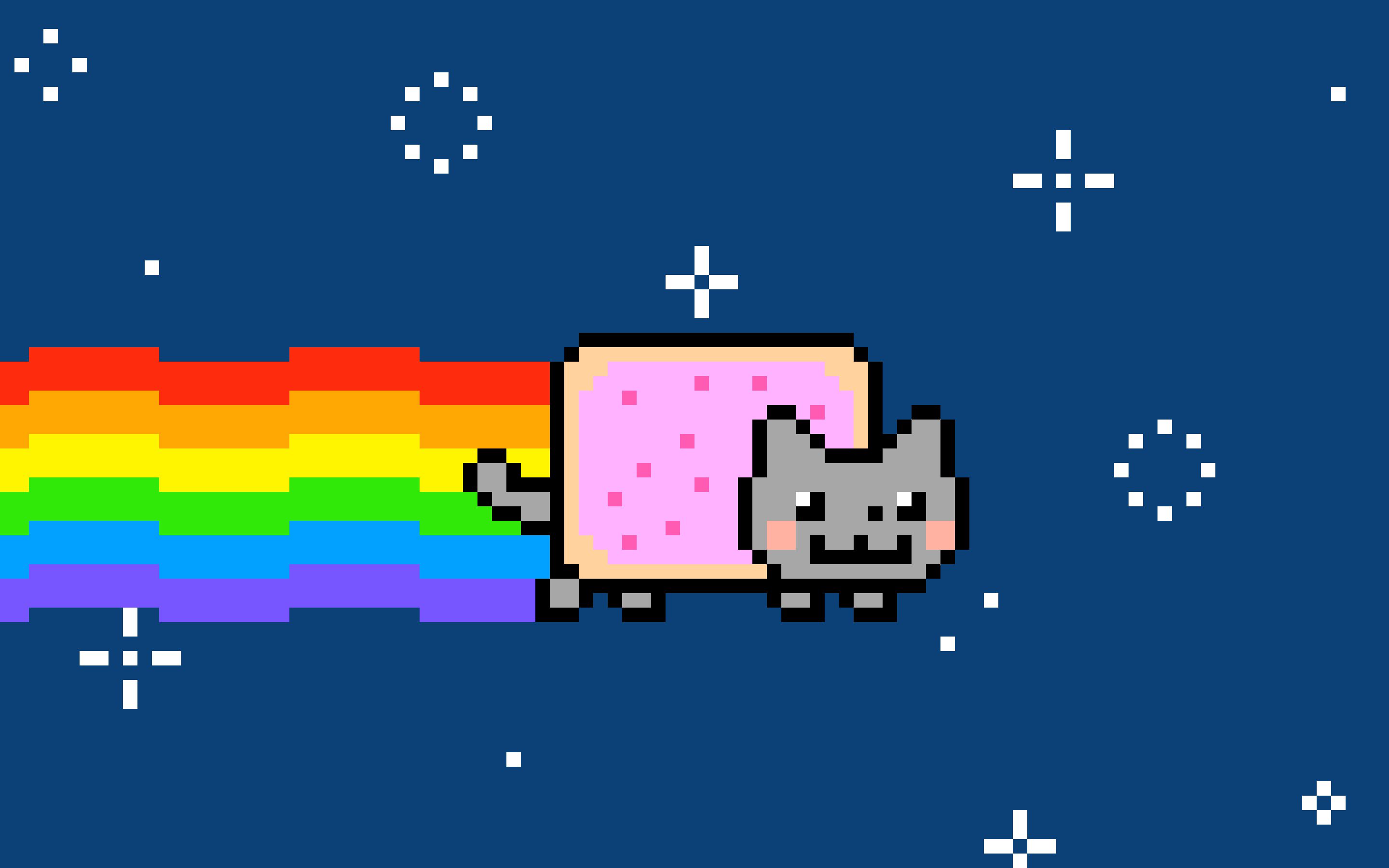 Chris Torres sold his Nyan Cat meme with an NFT for $590,000 in an online auction last month

There are those who ignore the new fad for NFT art, or don’t even know to ignore it. There are those who are putting their money on it. And then there are those, probably in the majority, who can only see absurdity in the very idea that someone might buy a digital illustration of a rainbow-toting cat, which already exists in millions of identical copies, and pay an extra half-million dollars for their particular copy just because it comes with a certificate of authenticity—a “non-fungible token” (NFT)—that will live forever on the blockchain, unchanged and unchallengeable, as proof of the buyer’s ownership.

Finally, there are those (me, at least) who see this absurdity as a standard feature of the art world, at least as it has been constituted in the West for the last 500 years. An obsession with certified authenticity, divorced from all aesthetic issues and many practical ones, has been with us from just about the moment that artists first started signing their works and teaching their audience that only the Real Thing would do.

The very notion that certain perfectly good-looking works of art might be somehow un-real— might be “forged”—was only born around 1500. That was when an object that did all the visual work of a true artistic treasure could be judged deficient, even contemptible, just because it couldn’t be certified—non-fungibly, you might say—as the “authentic” product of a great maker’s hand. As the art historian Alexander Nagel has argued, the concept of forgery made no sense before the Renaissance put authenticity in play: In classical antiquity and the Middle Ages, one art object could substitute for another, regardless of when or where or by whom it was made, so long as it did the same job as the “original”. In the realm of digital art, the invention of NFTs has taken us overnight from the Middle Ages to the Renaissance. I don’t see that as progress.

Or take the case of The Polish Rider (1655), one of the greatest works from the hand of Rembrandt... or not. In the 1980s, a scholar from the Rembrandt Research Project (RRP), which was in charge of assigning our pre-digital “tokens” of authenticity and authorship to the Dutchman’s works, revoked the one that art lovers had always attached to the Rider. With all its virtues as an object unchanged, the cultural worth of the piece plummeted once it had been reassigned to a mere follower of Rembrandt. If it had hit the market, its financial value would have collapsed as well. And then, just 13 years later, value of all kinds was restored to the Rider when the RRP re-attached the Rembrandt “token” to the very same work—as though, today, someone were to take a close look at the blockchain and determine that a cat-with-a-rainbow that was thought to be just one among millions of copies was, in fact, the one-in-a-million that came with an NFT.

In the 1960s, the absurdity of such notions became an actual subject for vanguard art. Yves Klein sold “Zones of Immaterial Pictorial Sensibility”—aka, empty and indeterminate chunks of space—by giving buyers a signed certificate that they had just bought such a thing. Aesthetically, most NFT art is barely more compelling than empty space; as with Klein’s emptiness, it’s the certification that truly matters to buyers, not the thing certified. What’s sad is that, in the case of the NFTs, those buyers don’t realise they are getting an artistic void.

Andy Warhol, after launching his Pop career with almost interchangeable paintings of interchangeable household objects, went on to place ads inviting the public to bring any object at all to his studio so that he could “certify your WARHOL WORK" with his signature. Those ads were meant as absurdist experiments in tokenising, not to make an actual profit from signing.

Warhol also turned out silkscreened posters in unlimited numbers, but affixed the token of his signature to only a few (sometimes, he allowed other people to sign them for him). Today, the properly signed copies are of course the only ones that the art market, and even most art lovers, truly care about, although the unsigned posters are actually the ones that are most fully Warholian. Our continuing obsession with tokens, fungible or not, make it hard for most people even to recognise Warhol’s radical experiments in authorship and authenticity. They just want the signed poster.

But maybe the purveyors of NFT art are actually working as full-blown Warholians—as conceptual artists drawing attention to the absurdity of authenticity and exclusivity in the digital domain.

Does it matter that they don’t know it?

• Blake Gopnik is the author of Warhol, a comprehensive biography of the Pop artist, published by Ecco and Allen Lane. He is a regular contributor to the New York Times