There is more to exhibitions than number-crunching

Our public institutions must hold their nerve and dare to offer audiences varied experiences, even at the expense of popular appeal 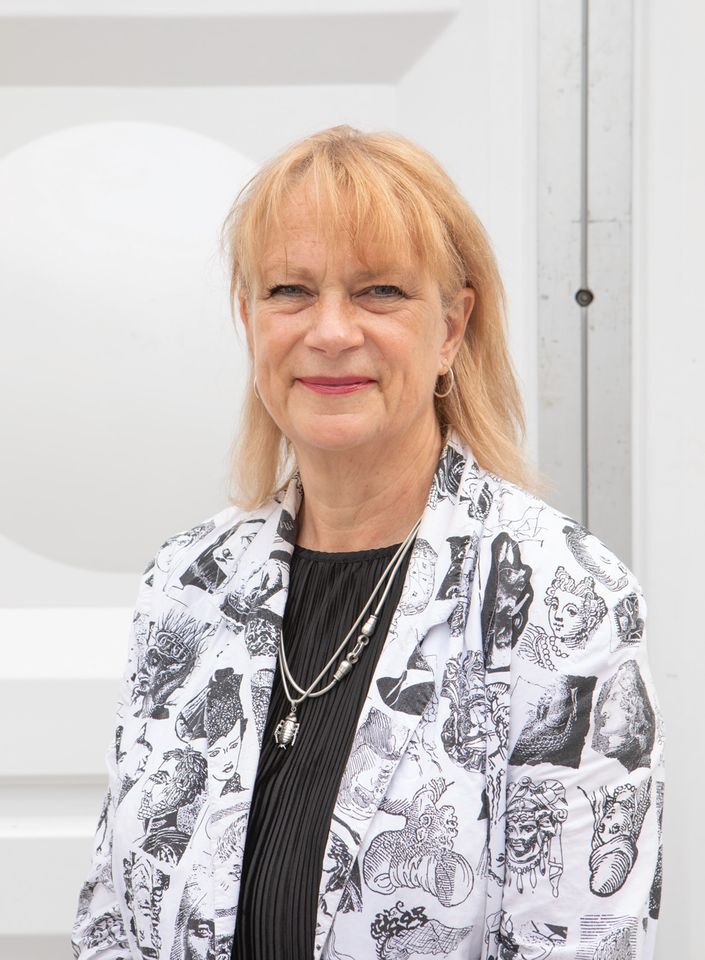 One of my all-time favourite gallery experiences was at one of the Tate’s worst attended shows. The Ellsworth Kelly retrospective, which travelled from the Guggenheim to London in 1997, offered a quietly glorious contemplation of colour and form, bathed in natural light. The fact that there was almost nobody in the galleries added greatly to the experience. No wait to get in, clear sight lines and time to sit and really look. It may have been a box-office stinker but it was a show that still remains with me more than two decades later.

These days, exhibitions offering such oases of calm contemplation are increasingly a rarity. In our cash-strapped, event-obsessed times, when public money for the arts continues to dwindle, visitor figures are the dominant concern for galleries and their funders. Attendance league tables, including The Art Newspaper’s annual attendance museum survey, are pored over and it has become evermore essential that a gallery’s programme pulls in the punters. The bigger the audience, the happier the finance and marketing departments, even if the visitors are not having such a great time. Long queues, restricted entry and crowded spaces are now embraced as indicative that numbers are up.

Of course, it is great that more and more people want to visit exhibitions and to look at art. And I’m not saying that galleries should not put on popular shows. I love a good blockbuster: the exhibition Charles I, King and Collector at the Royal Academy of Arts in London was a high point of this year.

Nor am I denying that visitor figures can be an important indicator of public reception and a predictor of wider interests. It is a given that our public galleries have to make sure they cater for as wide an audience as possible.

But I am pleading that footfall should not become the only measure of an exhibition’s success. Our public galleries cannot allow attendance figures to be the sole drivers of their decision-making, tempting as this may be. This will just result in increasing caution, a narrowing of creative possibility and a fixation on big-name retreads. A desperation to attract paying visitors surely lay behind Tate Britain’s recent and misleadingly titled Impressionists in London, a show in which actual Impressionists were pretty thin on the ground, and which included a great many artists who did not remotely answer to that description.

Our public institutions have to hold their nerve and dare to offer their audiences a varied range of experiences, even if this is can be at the expense of instant popular appeal. Of course the National Portrait Gallery exhibitions of portraits by Picasso (2016-17) and Cézanne (2018) attracted bigger crowds than its Gillian Wearing and Claude Cahun (2017) or Tacita Dean (2018) shows. But the latter two exhibitions at the London gallery were equally important to have in the mix for the way in which they extended ideas around portrayal and identity, and introduced less familiar work by three great artists.

We need our galleries to trust the knowledge and expertise of their curators, to take risks and to make leaps of faith. The acoustic set can be as powerful as stadium rock.