Delving into the arms and armour, contemporary ceramics and French design at this year's fair

At Tefaf Maastricht, for many years the London dealer Peter Finer had the only stand dedicated specifically to arms and armour. But this year he has company: the Warwickshire-based Runjeet Singh has been awarded one of the fair’s Showcase stands that give younger galleries a one-off chance to participate. Singh, a full-time dealer since 2014, specialises in Indian and East Asian weapons and armour. Like Finer, he has an international clientele; the Chinese, he says, are interested in other cultures, especially obvious crossover items such as a superb Mughal jade-hilted dagger carved in the time of Shah Jahan (1592-1666), priced at €80,000,. Another cross-cultural highlight is a rare etched burgonet (helmet), made in Nuremberg around 1560 but inspired by Ottoman patterns and captured by the Turks during the Austro-Turkish War of 1591 to 1606. Priced at €90,000, Singh “hopes its appearance on the market will equally delight all collectors who see it ‘in the steel’ at Maastricht”. 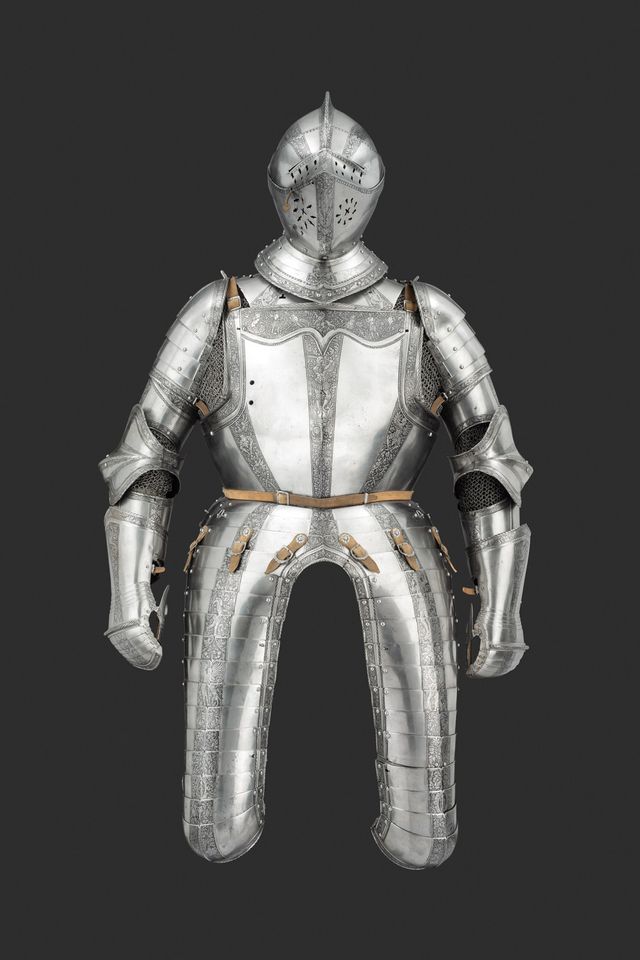 Peter Finer is showing a German three-quarter field armour (around 1560), thought to have been made for Henry V of Brunswick © Colin Crisford

Finer’s star exhibit is a German three-quarter field armour (around 1560), probably made for Henry V of Brunswick-Wolfenbüttel, which comes from the ducal collections. This full provenance is important as 19th-century millionaires’ tastes for full suits of armour mean that many now incorporate replacement elements. The original nature of this suit, deemed to be entirely 16th century, is reflected in its seven-figure price. According to the London specialist auctioneer Thomas Del Mar, the arms and armour market is buoyant for authentic, high-quality pieces in good condition. The vetters at Tefaf Maastricht are David Edge, the former head of conservation at the Wallace Collection in London, and the arms and armour curator Stefan Krause from the Kunsthistorisches Museum in Vienna. Tefaf vetting is now undertaken only by outside authorities and this should boost confidence.

Jean-Michel Frank (1895-1941) was a designer in both the European and American senses, creating his own furniture and furnishings and collaborating with the likes of Alberto and Diego Giacometti, Salvador Dalí and Emilio Terry. He has been an inspiration to later generations—of fakers as well as makers—which has made the market more cautious as his prices have risen. As one dealer puts it: “I would walk a client towards another designer unless a cast iron provenance came hand-in-hand.” 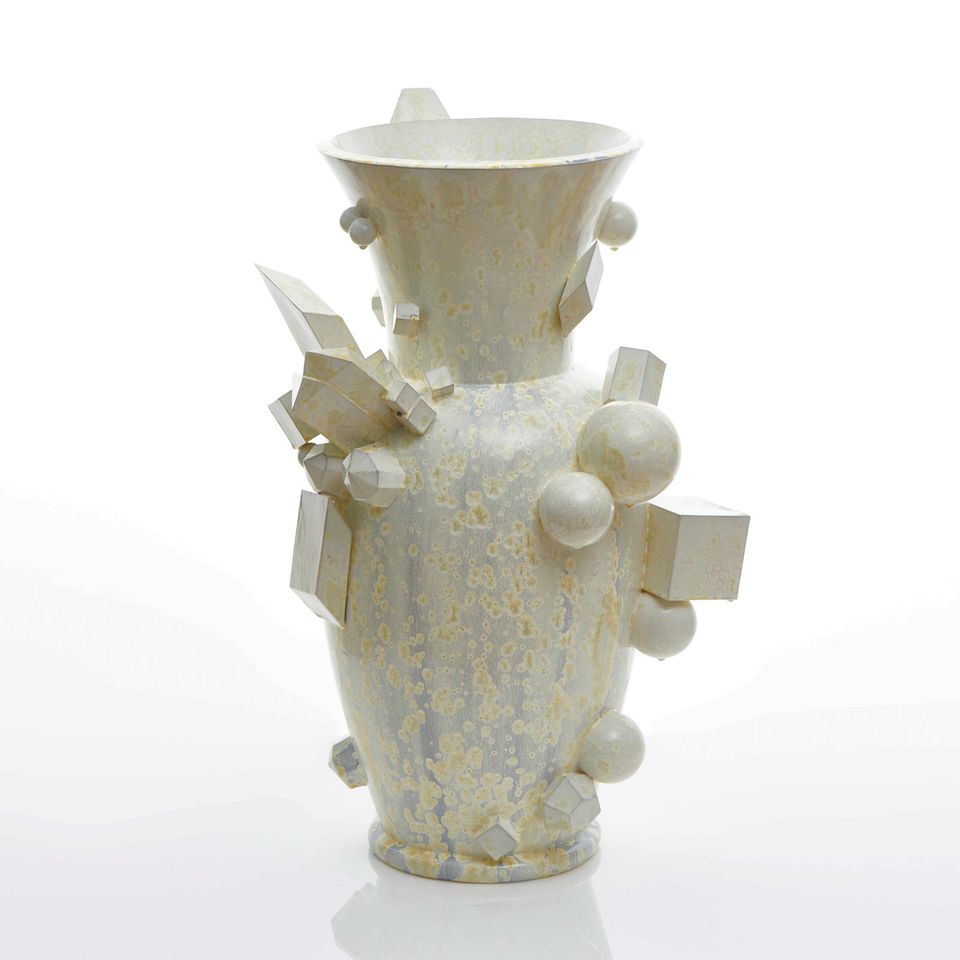 Experts say lower-end online sales should also be avoided. At the moment, these issues do not seem to have affected the French artist duo Les Lalanne (François-Xavier and Claude Lalanne), whose work straddles the divide between fine and decorative art, but since the death of Claude last year caution may be advisable here too. Last October, Sotheby’s Paris held a two-day auction of works made or owned by Les Lalanne. All 274-lots sold for a total of €91.4m—testament to their appeal. The top lot was a copper desk in the shape of a rhinoceros, Rhinocrétaire (1991), sold for €5.4m. Buyers are likely to find Les Lalanne on the stand of Chastel-Maréchal of Paris, which also stocks Royère, Frank, Line Vautrin, Alberto Giacometti, Paul Dupré-Lafon, Serge Roche and Jacques Quinet. 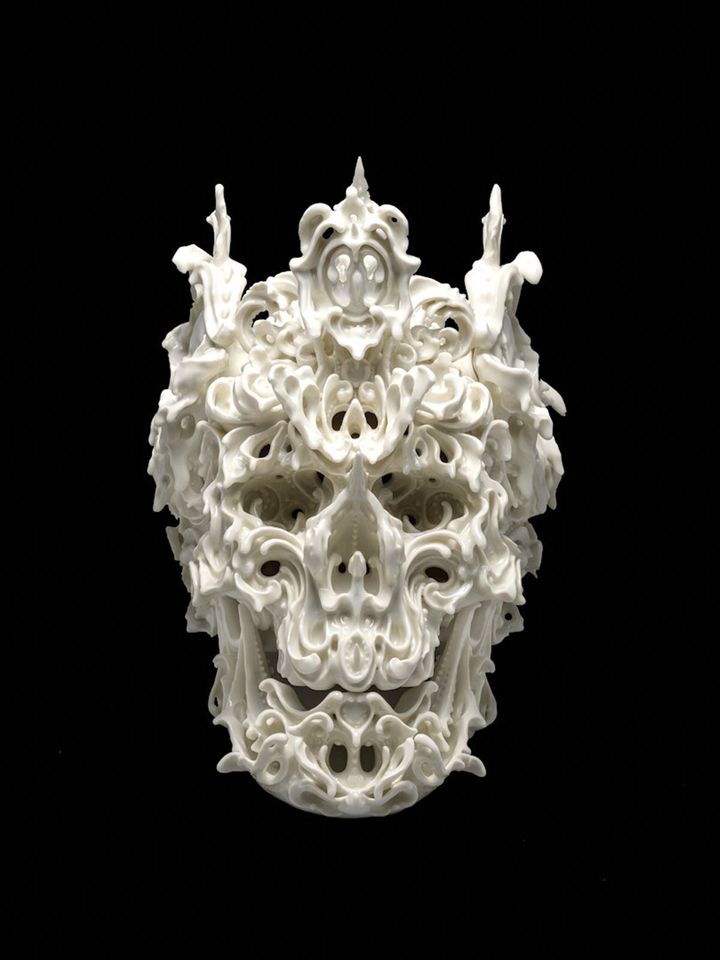 Much of the contemporary ceramics are made expressly for the fair, and this is also true of Katsuyo Aoki, the Japanese sculptor in porcelain, shown by Jason Jacques. Her current theme is skulls, which are made to seem like breaking porcelain waves. The gallery is asking $55,000 for each.

Mid-century Danish furniture has long been a staple at Maastricht, but French 20th-century design has had an increasing presence in recent years, with several Parisian galleries using the fair as a showcase for their stables of makers. Notable is the Galerie Jacques Lacoste, which not only promotes the furniture of Jean Royère (1902-81), but holds a large archive relating to his work, digitised for public use. The gallery prides itself on provenance and acquiring pieces from the families of those who commissioned them. 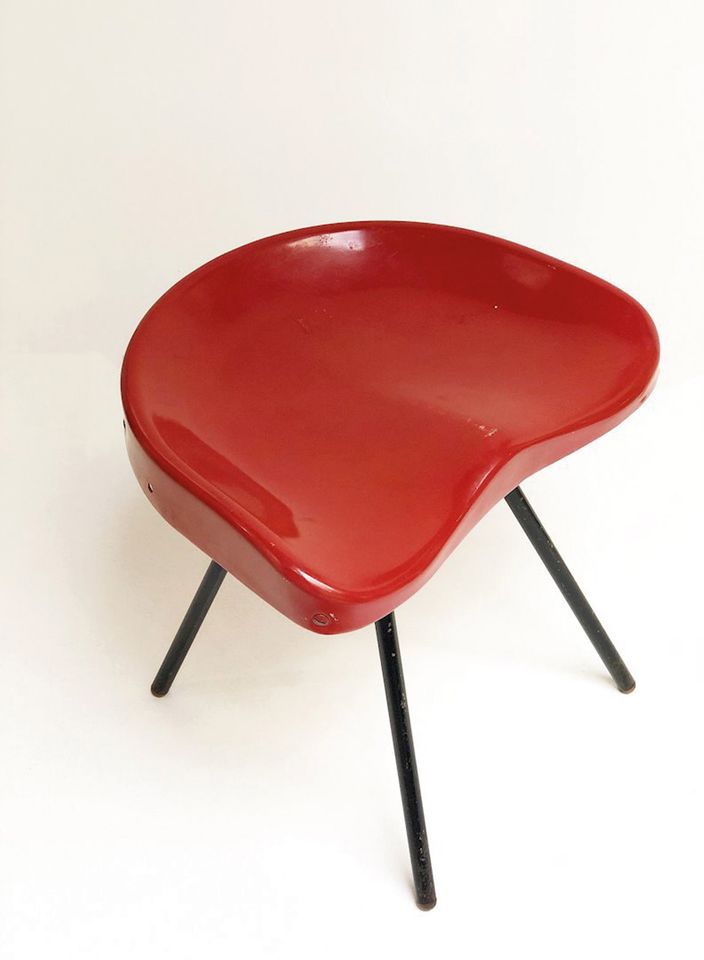 Among the exhibitors is Jousse Entreprise gallery, which deals in work by Jean Prouvé (1901-84)—who combined “the most advanced technologies with a quasi-craftsman way of operating”, according to the gallery’s website—and Charlotte Perriand (1903-99), who is considered to be one of the most accomplished furniture creators of the 1950s. Jousse Entreprise also shows more recent makers and contemporary ceramicists such as Kristin McKirdy. Laffanour Galerie Downtown will be showing works by Prouvé and Perriand, including a 1968 Meuble de rangement (storage cabinet) by the latter.