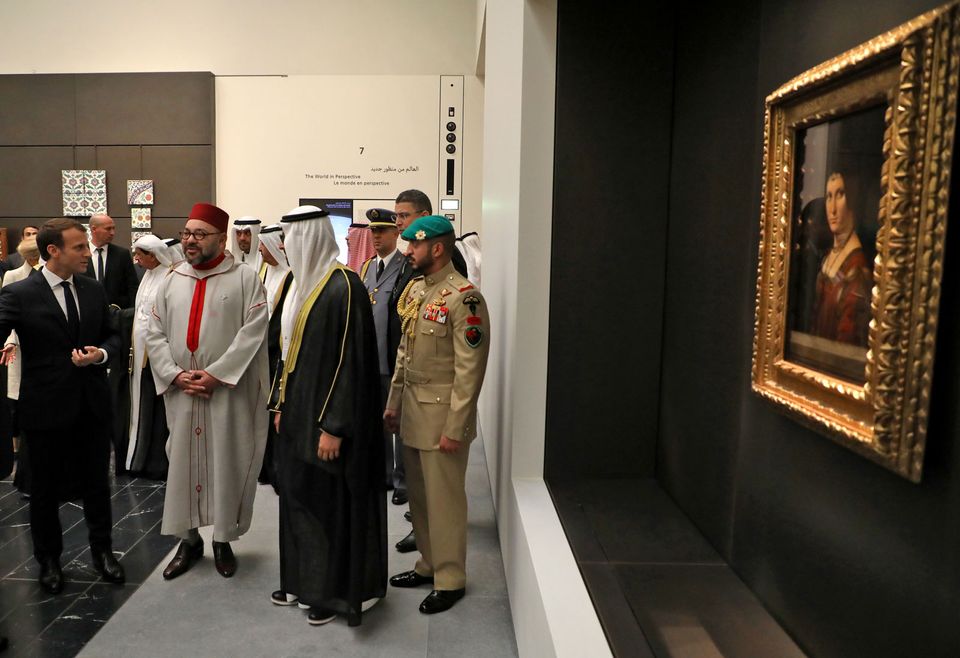 Louvre Abu Dhabi issued a statement today (8 December) affirming that Leonardo’s Salvator Mundi (around 1500) has been “acquired” by Abu Dhabi’s Department of Culture and Tourism for display in the newly-opened Emirate museum.

The declaration came the day after the Wall Street Journal reported that the person who had purchased the Renaissance painting at Christie’s New York last month for a staggering $450m was the Crown Prince of Saudi Arabia, Mohammed bin Salman bin Abdulaziz Al Saud. Citing intelligence reports and a Middle-East art world figures familiar with the purchase, the newspaper said that the Crown Prince had bought the Leonardo through an intermediary.

The previous day The New York Times had itself identified the buyer as the little-known Saudi Arabian prince, Bader bin Abdullah bin Mohammed bin Farhan al-Saud, who is a close associate of the Crown Prince, the newspaper reported.

Prince Bader then released a statement describing the report in the New York Times as “surprising and inaccurate” but did not deny it outright.

Although Louvre Abu Dhabi’s statement appears to contradict these earlier reports, the declaration does not make it clear if the work was bought by Abu Dhabi’s Department of Culture and Tourism or donated to it, possibly by a Saudi Arabian prince.

The Salvator Mundi will go on display at Louvre Abu Dhabi alongside Leonardo’s La Belle Ferronnière (around 1490), which is on loan from the Louvre in Paris.

Louvre Abu Dhabi is looking forward to displaying the Salvator Mundi by Leonardo Da Vinci. The work was acquired by the Department of Culture and Tourism - Abu Dhabi for the museum.
⠀⠀⠀⠀⠀
Photo: Kirsty Wigglesworth/ AP pic.twitter.com/4iSUOL5X5A