Bigger is not always better at New York's Photography Show

Although down a few exhibitors, Aipad's annual photo fair delivers with both large-format and intimately scaled photos 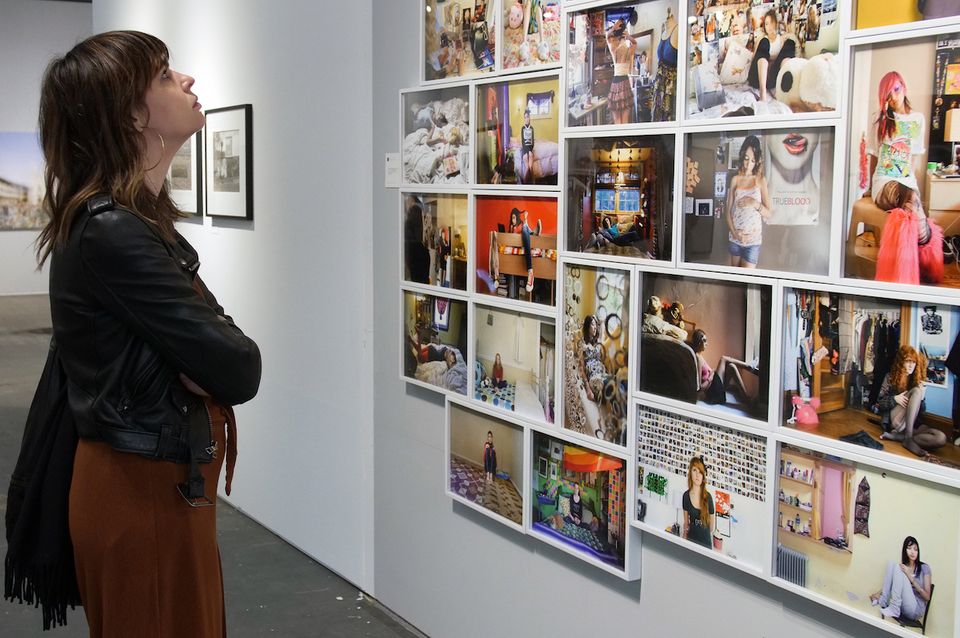 A visitor at the 2019 edition of the Photography Show. Courtesy of AIPAD

The 39th edition of The Photography Show, put on by the Association of International Photography Art Dealers (Aipad), is back at Manhattan's Pier 94 this year with a few less exhibitors this year, but no less punch. The market for photography remains new, in many ways, but AIPAD proves its anchor consistently, with several significant highlights at the show this year, which runs through 7 April.

Edwynn Houk Gallery presents a big, breathtaking Sally Mann close-up photograph of her daughter from 2004, isolating just a part of her face. It is both microscopic and gauzy. Mann uses the old collodion wet-plate process to its best effect after decades of refinement. It is otherworldly and a good deal at $55,000 , given that Mann is considered one of the foremost American artists working today in any medium.

Aristotle Roufanis's nocturnes of cityscapes are big, too, and just as bewitching. The emerging London-based artist captures the velvety darkness of brightly lit cities, animated by geometric shapes of light. Momentum Fine Art has a striking selection from $20,000 that underscore Roufanis's timeless and spooky vision. 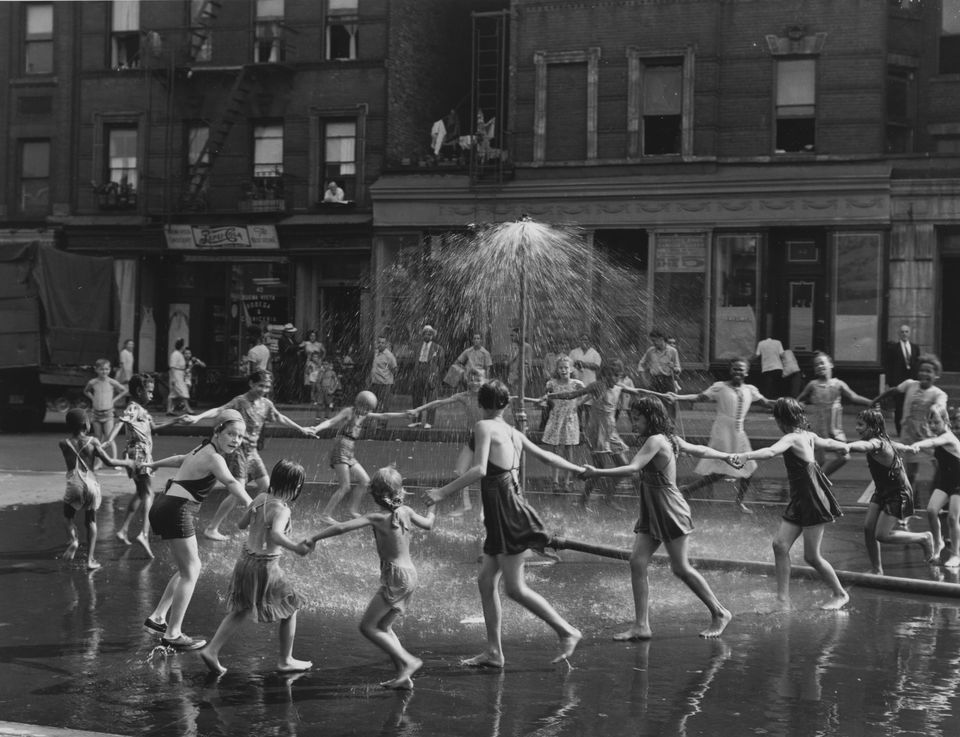 Dealer Betsy Hunt from Portland, Maine, focuses on Todd Webb (1905-2000), whose cityscapes of New York everyday life in the late 1940s are aesthetic opposites to Roufanis's work. Webb's post-war New York is part brassy, part shabby, and part creepy, stark and angular one moment and pulsing with life the next. His La Salle Street at Amsterdam Avenue is going for $8,500, which marks the most expensive of his works in the booth.

Big things aside, there are numerous works that bespeak photography's unique ability to capture what is intimate and precious. Mack Lee's tiny landscape by Alfred Stieglitz from 1929, Equivalent, Series XX, No. 1, is one of the great Modernist's lyrical and abstract cloud studies. These works defy our sense of rational space. They are early all-over scenes, having no end, up, or down. It is riveting and rare—on par for this dealer, who has a long history of working with discerning collectors who like surprises.

Speaking of rarity, but with a dash of sheer and stunning beauty, nothing beats Anna Atkins's Photographs of British Algae: Cyanotypes Impressions from between 1843 and 1850. Hans P. Kraus, Jr. offers this exquisite, complete volume of 70 works by the artist (1799-1871), who was one of photography's pioneers. 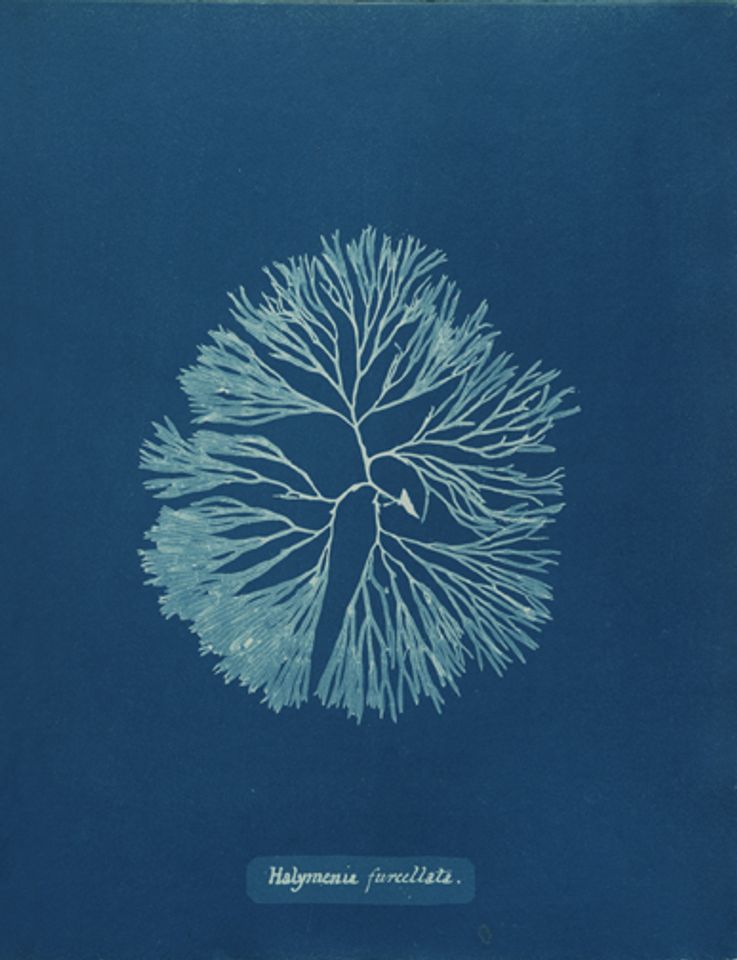