Unlike Elon Musk, Ora-Ora gallery will be accepting Bitcoin at Art Basel in Hong Kong 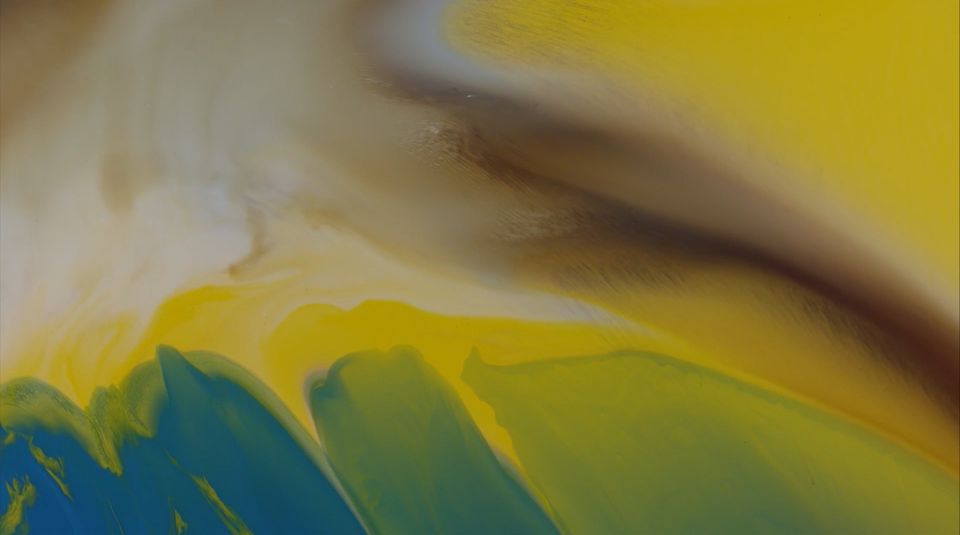 A screenshot of Cindy Ng's Flower Image: courtesy of Ora-Ora © the artist

Next week’s Art Basel in Hong Kong (21-23 May) may become another testing ground for the art market’s future in the digital arena as one of the participating galleries will be unveiling new NFT works and accepting cryptocurrencies.

Hong Kong’s homegrown Ora-Ora gallery will be presenting the first NFT artworks by Peng Jian and Cindy Ng at Art Basel, coinciding with the gallery’s launch of its own gallery marketplace on crypto superstore OpenSea today.

Digital moving image works titled Harmony #1/5 and Harmony #2/5 by Peng, who is based in Hangzhou, and Flower 01 #1/5 and Flower 01 #2/5 by Beijing-based Ng—each artist is offering one work in two editions—will be up for an auction on OpenSea until the fair closes.

Ora-Ora will also be accepting Bitcoin and Ether for the sale of Zhang Yanzi’s Mask Series at Art Basel, making the gallery among the first to experiment with the new form of payment at the fair. The series features a set of 100 face masks on which Zhang painted her experiences living in New York during the Covid-19 pandemic. 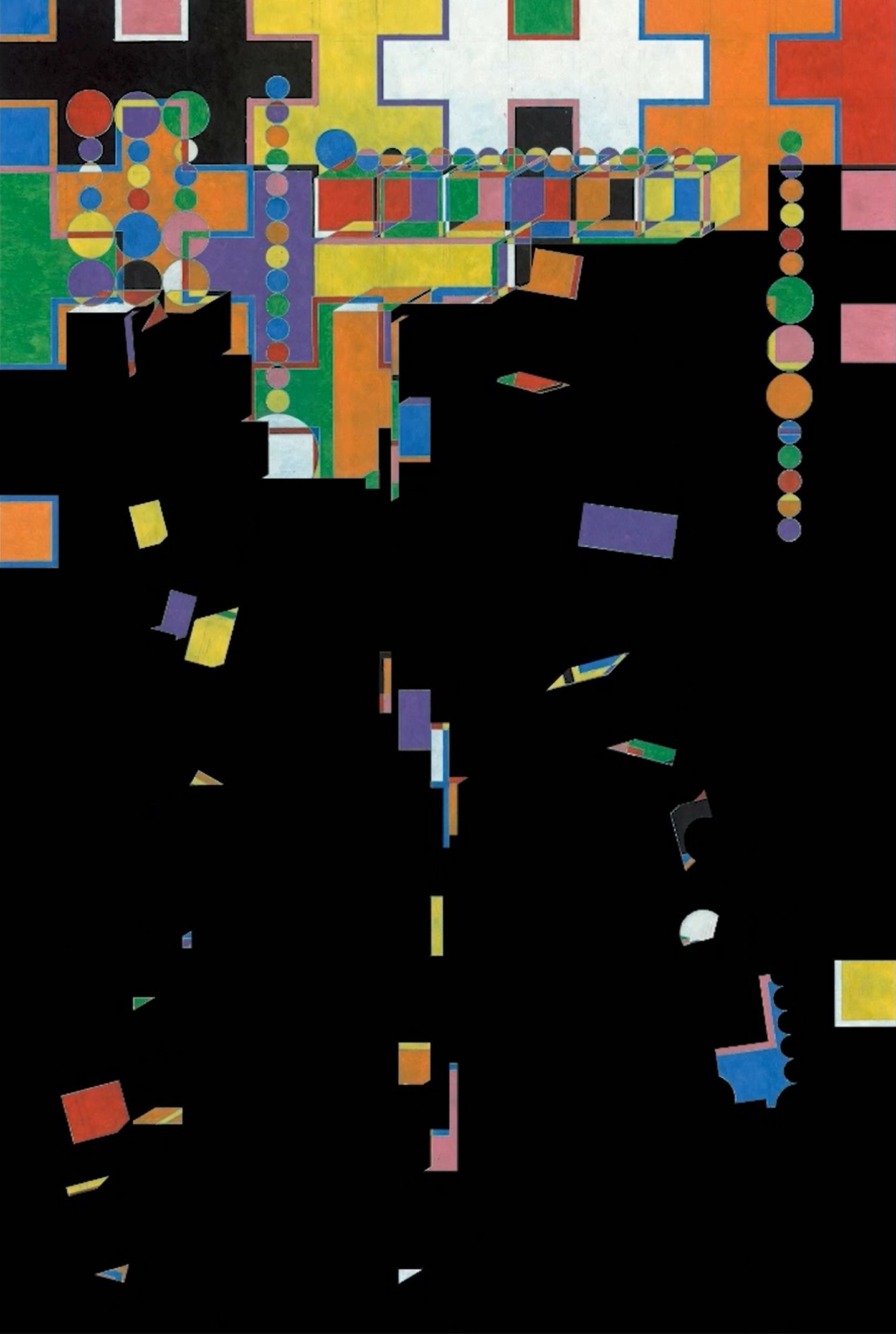 A screenshot of Peng Jian's Harmony X Image: courtesy of Ora-Ora, © the artist

Ora-Ora has been cooking up this launch for nearly a year, long before the NFT craze peaked with the record $69m sale of Beeple’s The First 5000 Days at Christie’s in March, according to the gallery’s founder Henrietta Tsui-Leung. She has been exploring ways to promote artists in the digital realm and the future of media art. NFT allows digital works to be authenticated, creating true, unique ownership and scarcity of works, which in turn protects artists, Tsui-Leung says.

Although the cryptocurrency and NFT hype appears to have cooled down—Bitcoin crashed today after Elon Musk announced that Tesla will no longer accept it due to environmental concerns— demand in the art world remains stable: a collection of nine CryptoPunk NFTs sold for $16.9m at a Christie’s sale on Tuesday while Sotheby’s has announced that it will be hosting a curated NFT sale titled Natively Digital from 3-10 June. Both Sotheby’s and Phillips have also announced they will be accepting Bitcoin and Ether at each of their forthcoming sales of Banksy’s works.

Tsui-Leung believes that the NFT market has entered a correction period after the hype and is now finding a way to stay sustainable. “It’s about decentralisation and flexibility. We are not trying to accept crypto to speculate. We want to take part in the experiment,” she says.