Bogotá's Artbo closes its 15th edition on a vigilant note 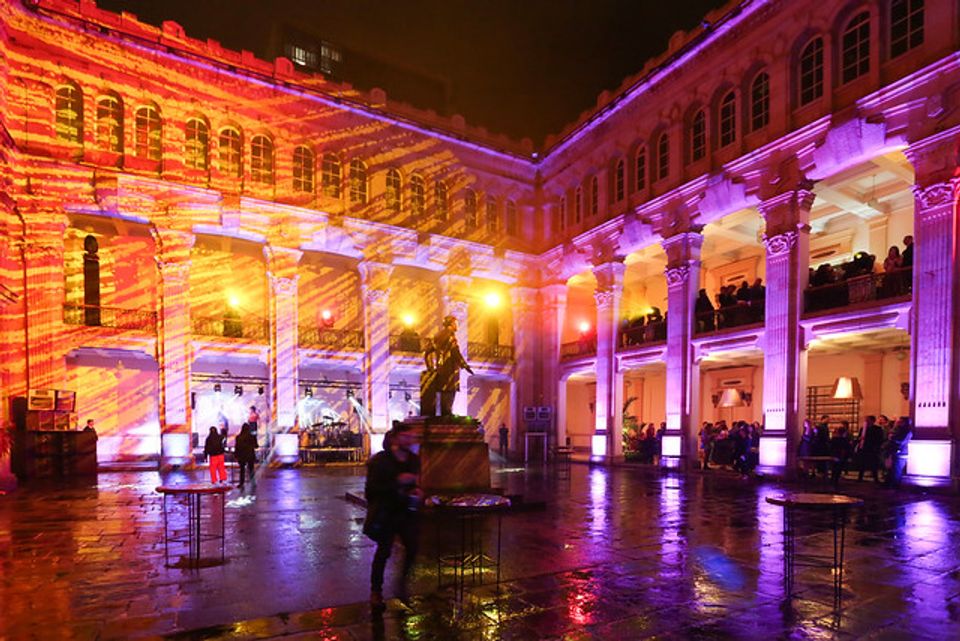 The International Art Fair of Bogotá (Artbo) closed its 15th edition on Sunday 22 September to variable results. This edition was held one month earlier than in previous years due to upcoming local elections on 27 October that have put the Colombian capital on edge after a spate of assassinations since campaigns began in July.

The number of exhibitors held steady at around the typical 70, though many of the regular international galleries did not return and the international visitor contingent seemed smaller than it has been in previous iterations. Regional galleries, however, remain unfazed and say the fair has broadened their exposure across South America and has bolstered the expanding art market in Colombia over the last decade and a half—an achievement that cannot be diminished by a strained year and remains essential for South American galleries.

Angela Royo, founder of Bogotá-based Galería Otros 360 says: “We exist through the local market and do not participate in international fairs [because] the prices [elsewhere] would not make sense for us.” While Royo says the international attention and collectors Artbo has brought to the city and its artists in recent years has been great, “that’s not how we survive as a gallery.”

For many Colombian galleries, it was business as usual despite the increasing political and corresponding economic concerns. Beatrice López of Bogotá-based Instituto de Vision, who has participated in Artbo since 2008 when she first began exhibiting with her then-gallery La Central, reports strong sales that necessitated a three-fold turnover of the work in her booth by the fair’s end. Leon Tóvar, who operates his gallery out of New York now but started his career in his hometown of Bogotá, reported sales to both private and institutional collectors, noting works by Omar Rayo, Jesús Rafael Soto, Santiago Cárdenas and Agustín Fernández, among others.

Sales for international galleries, however, were slower going. Carla Guardiola of Revolver gallery, which has locations in Lima and Buenos Aires, Argentina, says that the gallery’s participation in Artbo over the years has “largely been driven” by an international institutional presence at the fair—one that she felt was not as visible this year. She notes that neon sculptures by the Italian-born, Mexico City-based artist Andrea Galvani were “well received” by a Colombian audience. 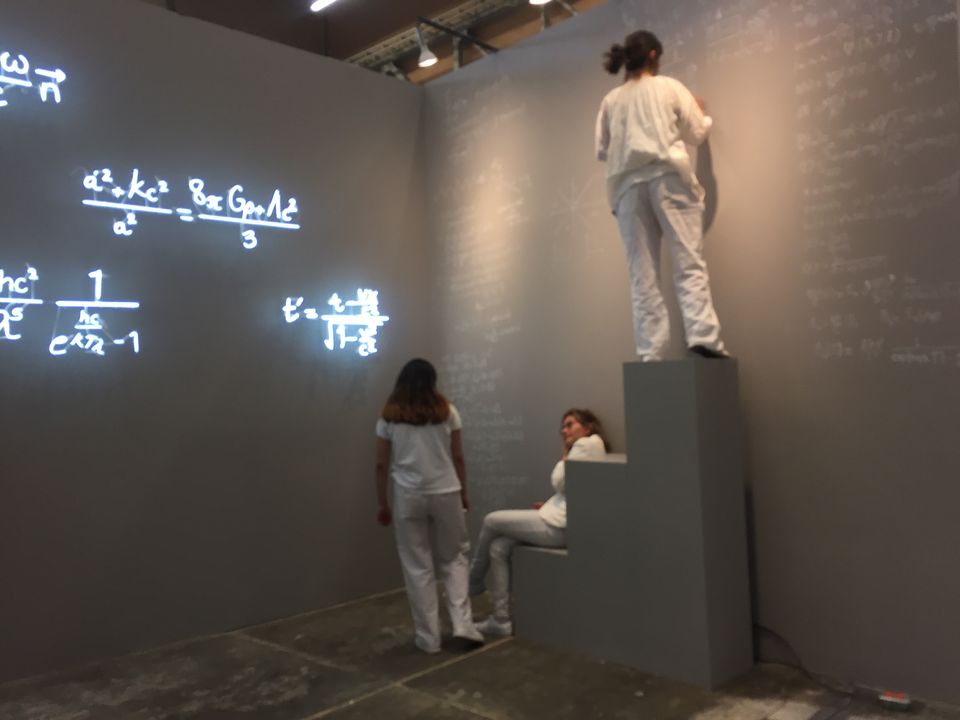 Galeria Embajada of San Juan, Puerto Rico, was among the numerous first-time galleries in this year’s edition and chose to exhibit work by Puerto Rican artist Manuel Mendoza Sánchez, whom they just began representing. By Saturday, they had sold four of his framed collages and three vases, with purchases divided between three Colombian collectors and one from the US. Though sales were slow, they remained optimistic: “We’ve received many inquiries from those visiting [the booth]”, says Christopher Rivera, the gallery’s co-founder. Another first-time participant, Crisis gallery from Lima, Peru, noted a lot of interest in a series of photographs by Peruvian artist Flavia Gandolfo from the 1990s, though they had yet to make any sales by the end of Saturday.

The new September slot put the fair—one of Latin America’s largest—in direct conflict with both Expo Chicago in the US and ArtRio in nearby Brazil. Regardless, the date shift may have been a shrewd move by Bogotá’s privatised Chamber of Commerce, which sponsors Artbo. Many voting districts across the country have been warned of a potential increase in violence related to the mayoral elections this year and reportedly six candidates have been killed since campaigning began in July, making them the most violent election cycle in recent history. Authorities blame the most recent killing of Orley García two weeks ago on Farc rebels.

The mayoral campaigns come on the heels of a contentious federal election in 2018 that saw the country grow more conservative with the instalment of President Iván Duque. Such political could further dampen international interest going forward.

Yet locals see Artbo as an important platform to help counter the civic unrest. Curator Jóse Roca, founder of Bogotá’s art space Flora Ars+Natura, said that the fair has helped facilitate a “wider base of collectors who support small independent galleries” and respites for art and artists like Flora, which has uses such support to organise exhibitions that raise awareness about the country’s history and its survivors of violence.