Brixton sculpture by David Adjaye is due to be unveiled in September, 35 years after a bungled police raid left her paralysed 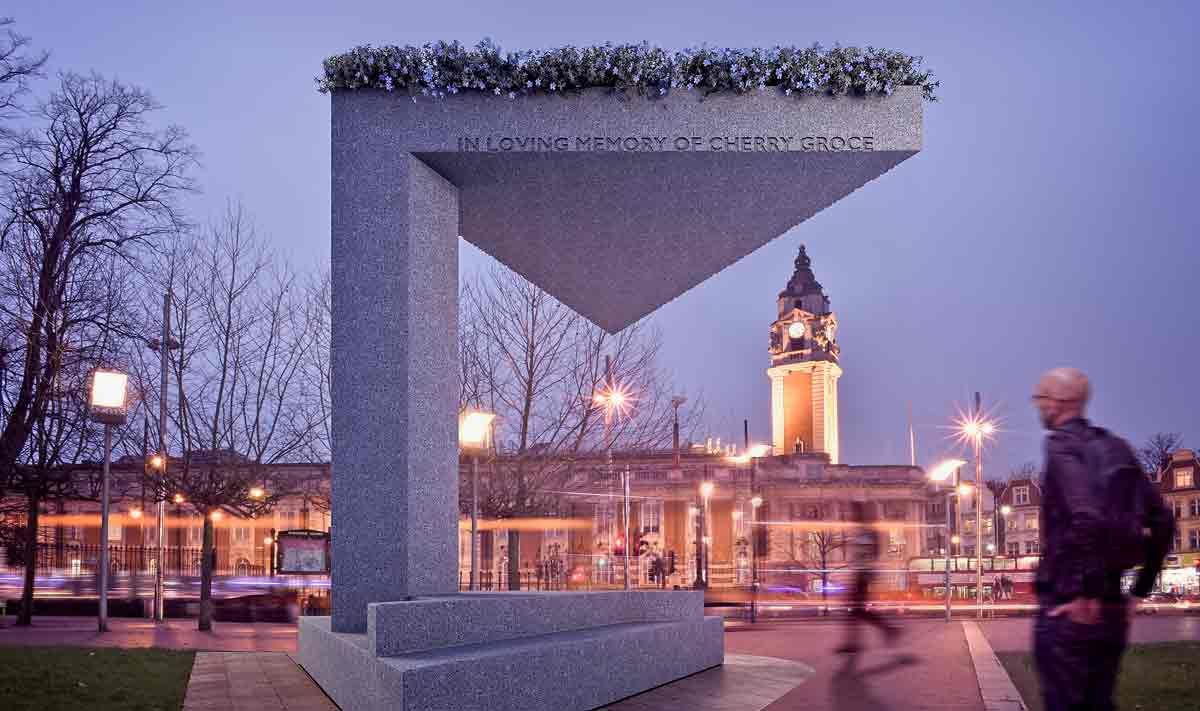 A memorial to Dorothy “Cherry” Groce, who was shot by police in her south London home in 1985, will go ahead after local authorities agreed to underwrite the costs. The memorial, designed by the British-Ghanaian architect David Adjaye, is due to be unveiled in Windrush Square in Brixton on 28 September—marking 35 years since Groce was paralysed in the bungled raid. Groce died from her injuries in 2011.

Lambeth Council agreed to fund the memorial after a report outlined how the Cherry Groce Foundation struggled to raise the £151,163 cost due to the “challenging economic climate” wrought by the coronavirus pandemic. The report recommended the council cover the outstanding £81,749 using money paid by developers in return for planning permission.

The Metropolitan Police, who were sued by Groce’s children in 2015, have contributed £20,000. Four of her five children were diagnosed with post traumatic stress disorder having witnessed the shooting, while an inquest in 2014 found that police failures in carrying out the raid contributed to Groce’s death.

Adjaye says the memorial, which includes a sheltered seating area, is intended “not only as a memorial but as a pavilion for the community”. The design, he says, “complements the existing features of Windrush Square, the angular forms of the landscaping and lawn areas, and the neighbouring memorial to African and Caribbean soldiers”.

According to a video narrated by Groce’s son Lee Lawrence, the single column of the memorial “is representative of Cherry’s strength and support of her community”, while the roof “speaks to the protection and shelter of the Brixton community”. The planting on the roof “represents an element of change, growth and optimism”.

Groce was born in Jamaica in 1948 and came to the UK in 1962. Her shooting sparked riots in Brixton where racial tensions had run high just four years earlier with young black people clashing with police over the institutional racism and systemic injustice faced by Britain’s black community.

Adjaye says the construction of the memorial “will speak to restorative justice and will symbolise that what matters to the community, matters to London and the whole world”. He adds: “This tragedy went too long in the public realm without acknowledgement and there is now renewed urgency and importance in finally facing this history.”

Lawrence, who was 11 when he witnessed his mother’s shooting, says: “Not only will this memorial acknowledge the terrible injustice to my mum, Cherry Groce, but it will also act as a beacon of hope. It will symbolise that lessons can be learned and, more importantly, applied to create the positive change we need for the benefit of us all.”