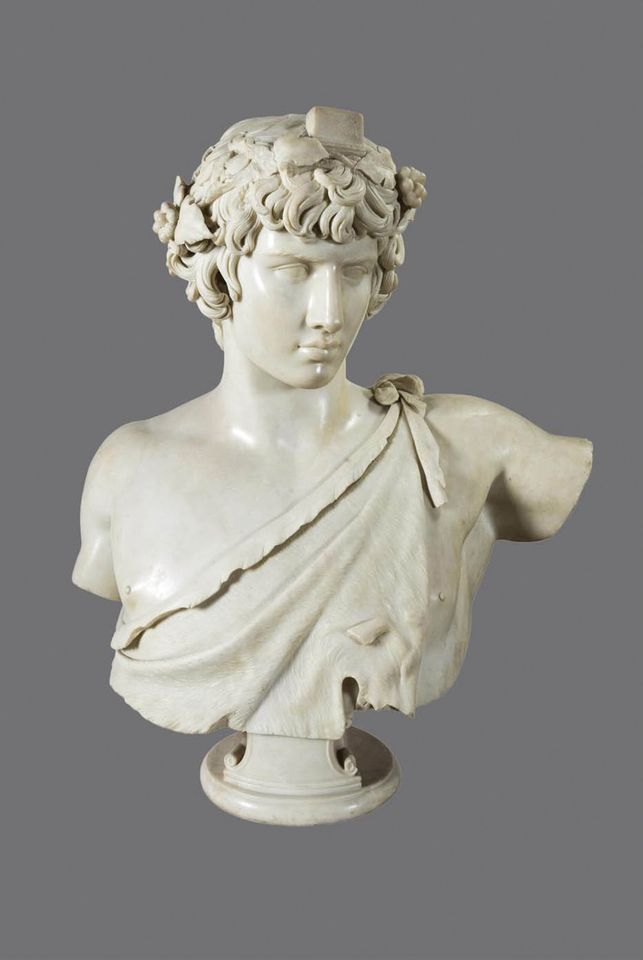 The Grimani collection of Greek and Roman sculpture will return in May to the Venice palazzo it left 430 years ago. Cardinal Giovanni Grimani was a passionate and discriminating collector of antiquities, with agents bringing him the best archaeological finds from all over Italy and the Venetian-owned territories of the eastern Mediterranean, where the later Roman empire had resided in luxury. He had 200 statues in the main gallery of Palazzo Grimani, off Campo Santa Maria Formosa, and showed his most exquisite pieces in its Tribuna, in unity with the theatrical architecture.

After Grimani gave most of the collection to the Venetian Republic in 1587, it became the nucleus of the Museo Archeologico in St Mark’s Square. There it is exhibited according to modern museum rules, rather than presented as an epitome of the classical beauty that was being studied so avidly in Grimani’s time, so the move will be a chance to experience the aesthetic sense of the Renaissance humanists. The collection will remain in the palazzo for around two years while the ceiling of the museum entrance hall is restored; the €484,000 exhibition project is funded by the US non-profit organisation Venetian Heritage. Discussions about leaving some sculptures in Palazzo Grimani thereafter are ongoing.