Sydney Opera House may step in to take over Carriageworks, which hosts the art fair Sydney Contemporary and exhibitions 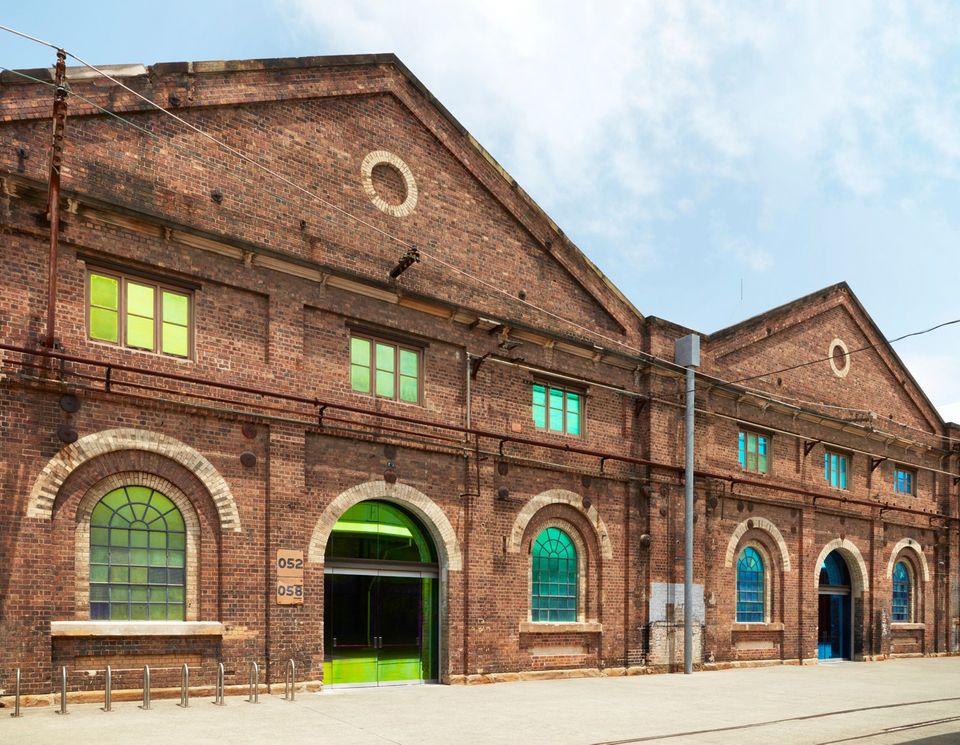 Carriageworks has staged large exhibitions of the work of artists such as Christian Boltanski, El Anatsui and Nick Cave © Carriageworks/Facebook

Carriageworks, the contemporary arts exhibition and performance venue in Sydney, went into voluntary administration on Monday under the pressure of six months’ worth of cancelled events due to the impact of the coronavirus. The cancelled events include the Sydney Writers Festival and Mercedes-Benz Fashion Week Australia.

Today the Sydney Opera House confirmed it had been approached by the government of New South Wales (NSW) to consult on the long-term sustainability of Carriageworks.

“We understand that the NSW Government will engage widely with arts and cultural industry leaders,” an Opera House spokesperson says.

“The Opera House will provide its support in this process at the appropriate time, once the outcomes of the voluntary administration process are known.”

Carriageworks was “as an important cultural venue, particularly at this most difficult time for the arts”, the Opera House spokesperson says.

Accounting firm KPMG Australia’s Phil Quinlan and Morgan Kelly were appointed Voluntary Administrators to Carriageworks. They said Carriageworks had been significantly impacted by the suspension of its operations and artistic projects due to current regulations regarding public gatherings.

“We will be working closely with Carriageworks’ executives and stakeholders to try and secure its future,” Quinlan says.

“We will be exploring the possibility of a Deed of Company Arrangement to stabilise Carriageworks’ financial position and allow it to continue its important role for Australian arts and culture. All options are on the table for consideration.”

Carriageworks attracts around a million visitors each year and is recognised as one of Sydney’s most vibrant venues. It is a former railway workshop and factory where government locomotives were manufactured and maintained. Carriageworks was redeveloped as an arts venue in 2007. It receives 25% of its funding from the NSW Government and generates the rest through venue hire, its popular weekend food markets, and ticket sales. It is also home to a variety of Australian performing arts companies including Sydney Chamber Opera.

Carriageworks annually plays host to the international art fair, Sydney Contemporary, whose director Barry Keldoulis tells The Art Newspaper he was “reasonably” confident the fair will still go ahead at the venue this year. Going into voluntary administration was a “positive” for Carriageworks, which will emerge financially stronger as a result, Keldoulis says.

“All the international galleries (that participate in Sydney Contemporary) have said it’s the best venue for an art fair they have ever been to,” Keldoulis says.

At last year’s Sydney Contemporary, 95 galleries from 34 countries showed the work of 450 artists.

Carriageworks has its own curators and has previously staged large exhibitions of the work of artists such as Christian Boltanski, El Anatsui and Nick Cave. Russian protest group Pussy Riot has also performed at the venue.