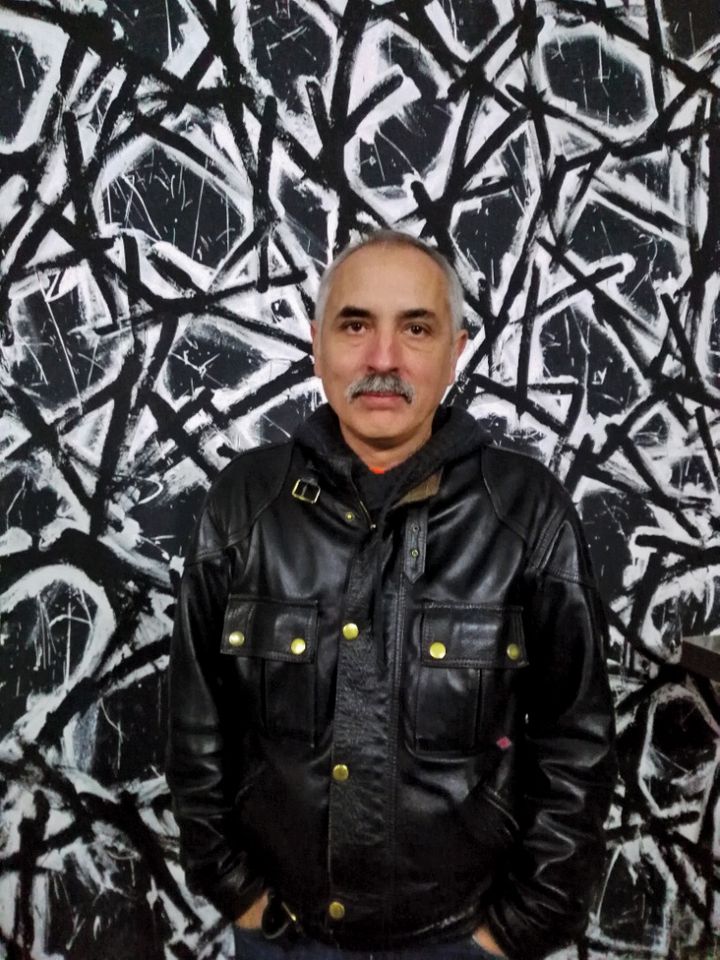 Giorgio de Finis, who wants the Macro to be an “open laboratory” G.M. Geraci

Hackles were raised in Rome’s art establishment in December at the announcement of a new artistic director for the Museo d’Arte Contemporanea Roma (Macro). The deputy mayor and councillor for cultural growth, Luca Bergamo, appointed Giorgio de Finis—an anthropologist, artist, independent curator and writer—as part of a broader move to unify the city’s contemporary exhibition spaces under one umbrella organisation, called Palaexpo.

But critics objected to the selection of de Finis, a friend of Bergamo’s, without an open recruitment process—as well as to his unconventional artistic background.

La Repubblica newspaper labelled him “the squatter director” for his work with the Museo dell’Altro e dell’Altrove di Metropoliz (MAAM—museum of the other and the elsewhere). In 2012, de Finis founded the art space in a former factory occupied illegally by 60 families, including migrants from Morocco, Romania, Ukraine and Eritrea, who help to maintain murals, installations, photographs and paintings by around 200 artists.

At Bergamo’s behest, de Finis will bring this experimental, communal model to the Macro. For 15 months from October, Macro Asilo (Macro asylum) will transform the museum into an “open laboratory” where “there will be no exhibitions”, he says, as “the daily activity of the museum itself will be on show”.

Artists will be invited to transfer their studio practice to Macro, while major international figures and scholars from varied disciplines will deliver lectures and talks. Meanwhile, the permanent collection will be densely installed “like the Hermitage”, he says. The free-entry initiative is supported by a €800,000 budget—“the same as in previous years”, Bergamo says.

The museum is currently showing The Pink Floyd Exhibition: Their Mortal Remains (until 1 July), which has travelled from London's Victoria and Albert Museum, where it caused some controversy for its high entry fees. In the exhibition's final weeks, a full-price ticket cost £30; the Rome show costs €18 (£16).