Did US collector Tom Hill buy the 'lost Caravaggio'?

France's Gazette Drouot claims that Hill might have bought the painting and it could be headed for the Met in New York, according to a source 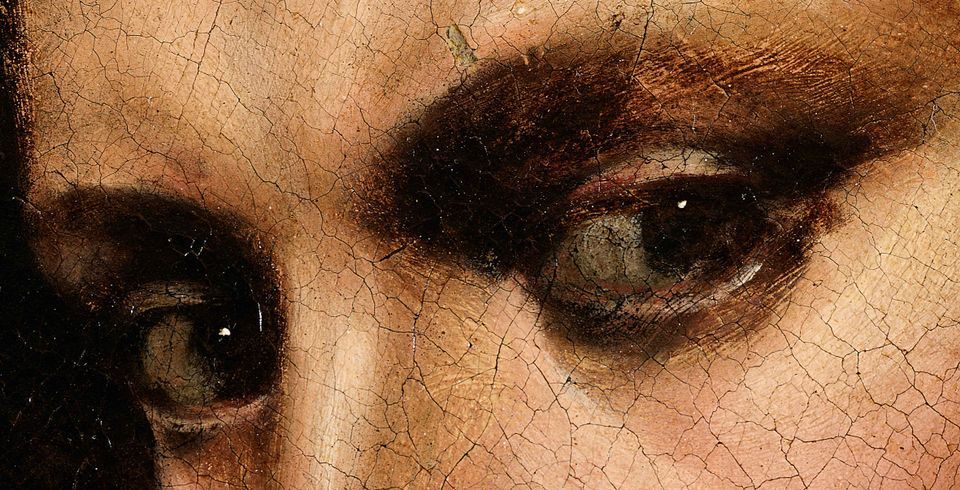 The well-known US collector J. Tomilson Hill might be the buyer of the so-called “lost Caravaggio”, which was sold privately earlier this week ahead of its planned auction, according to an article published today in the Gazette Drouot in France. The painting had been estimated to sell for €100m-€150m at the Toulouse-based auctioneer Marc Labarbe today.

The private deal was covered by a confidentiality agreement—Labarbe and Eric Turquin, the Paris-based Od Master specialist who attributed the painting to Caravaggio, say only that it sold to a foreign collector and will leave France.

But, Turquin says, the collector has pledged to loan the painting to an “important museum” which persuaded the vendor to sell privately.

On the Gazette Drouot’s website, Carole Blumenfeld writes: “According to our sources, this lucky collector seems to be J. Tomilson Hill, who has close links with not only the Metropolitan Museum of Art, where he sits on the Board of Trustees, but also the Frick Collection, where he presented his collection of bronzes in 2014.” Hill has also gifted works to the Met.

Blumenfeld continues “it seems likely that this Judith beheading Holofernes could be presented in the Metropolitan Museum of Art's new European Painting galleries, due to open in a few months' time”. Those new galleries are the brainchild of Keith Christiansen, the Met’s John Pope-Hennessy Chairman—according to the Met’s website, Christiansen’s “real love is working to expand the collection through acquisitions and gifts”.

Christiansen is known to be a champion of the contentious Judith beheading Holofernes and his report on it is on The Toulouse Caravaggio’s dedicated website. The report starts: “From the first time I saw the picture in May, 2015 and became convinced of its authorship, I also recognized that this was one of those pictures that would not achieve a consensus among specialists.” It concludes: “Of course, the foregoing observations do not mean that those who reject Caravaggio’s authorship of the Toulouse picture are wrong. Time will tell where the predominant opinion goes. But it does remind us that this is an artist who cannot be put in a box and whose work constantly demands fresh looking.”

Hill, a private equity magnate, and his wife Janine opened the Hill Art Foundation in February in Manhattan to show their collection of Old Master paintings, Renaissance and Baroque bronzes, and Modern and contemporary art.

In 2015, Hill bought Pontormo’s Portrait of a Young Man in a Red Cap (1530) from the Earl of Caledon for $48m (£30.7m) and in 2016 controversially declined to accept the matching offer made by the UK's National Gallery for the painting—Hill argued that he would incur a $10m loss due to the pound's drop in value following the Brexit vote. Hill's application for an export licence was deferred and he was required to keep the work in the UK for at least ten years, although a temporary export licence was granted for it to travel to The J. Paul Getty Museum's Pontormo: Miraculous Encounters exhibition in the US earlier this year.

Turquin, who signed a confidentiality agreement, declined to comment. A spokesman for Hill says: “The Foundation has no comment, and Tom is not available for comment.”