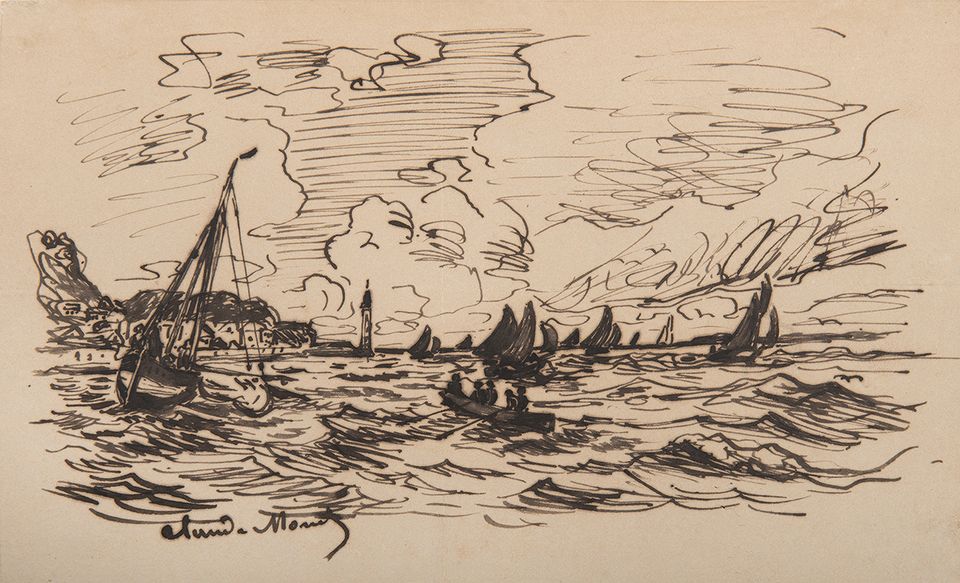 In the third week of March, connoisseurs of works on paper descend on Paris for Drawings week, as the historical Salon du Dessin and contemporary Drawing Now fairs coincide with the city’s major drawings auctions.

The 27th edition of Salon du Dessin at Palais Brongniart assembles 39 dealers from Europe and the US. While Old Master drawings dominate, several dealers bring Modern and contemporary works.

“The fair has maintained an art de vivre… where discovery prevails over rivalries,” says Louis de Bayser, the fair’s director, who is presenting a preparatory drawing by Leonardo da Vinci’s student Cesare da Sesto for his painting Salome (around 1520) alongside a contemporary drawing by Sam Szafran.

“Some collectors are after a historical period like baroque Italian drawings; others look for a theme like hands or landscapes; while others seek out big names: Delacroix and Géricault in the 19th century, Boucher and Fragonard in the 18th century, Rembrandt and Rubens in the 17th century,” Bayser says.

The 12th edition of Drawing Now at the Carreau du Temple brings together 72 international galleries, including Russia, China, Canada and the US. This year features an exhibition on bandes dessinées, or comic strips. “Over the last few years bande dessinée has earned its badge of honour in the art world,” says Christine Phal, the fair’s president, adding that the work of Jochen Gerner, winner of the fair’s 2016 Drawing Now prize (for an artist under 45), has an impish cartoon quality.