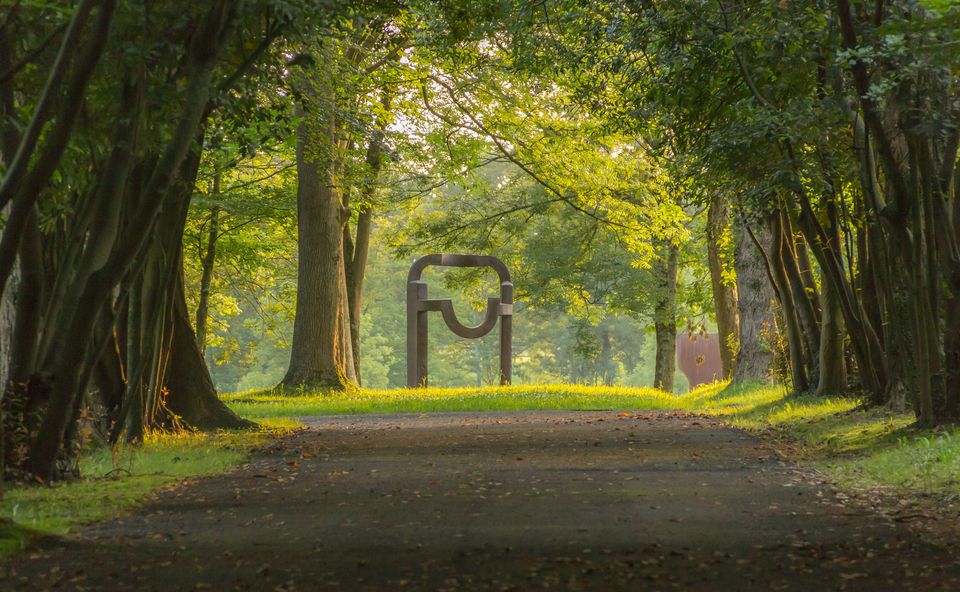 Chillida Leku, the private museum and sculpture park devoted to the work of the Spanish sculptor Eduardo Chillida (1924-2002) in the Basque countryside, will reopen fully to visitors on 17 April. Founded by Chillida and his wife Pilar Belzunce in 2000—two years before his death—in a converted 16th-century farmhouse, Chillida Leku has been open for guided tours by appointment only since January 2011. The partial closure was due to the “recurring deficit” it faced during the economic crisis, the museum said at the time.

Its reopening has been supported by Hauser & Wirth, which announced in November 2017 that it was taking on the international representation of Chillida’s estate and would “develop a new and sustainable model for Chillida Leku”. The global mega-gallery “has provided advice on new installations, conservation and the development of the archive as well as financial support to the estate of Eduardo Chillida”, says the museum’s new director Mireia Massagué, the former head of the Gaudi Exhibition Center in Barcelona.

Located near Hernani, the town where Chillida made his first abstract sculpture in iron in 1951, the 11-hectare site will now be open to the general public six days a week, for seven or nine hours a day depending on the season, Massagué says.

The architect and interior designer Luis Laplace has led a refurbishment that maintains Chillida’s vision for the farmhouse but adds new lighting, insulation, a sustainable café and improved access for visitors with reduced mobility. The park, which displays around 40 monumental sculptures, has been newly landscaped by the Dutch garden designer Piet Oudolf.

The artist’s son Ignacio is organising the inaugural exhibition Eduardo Chillida: Echoes (17 April-15 November), a career survey from the late 1940s to 2000 that will include works in iron, corten steel, granite, plaster and paper. Drawing on the estate’s own collection and previously unseen archival materials, the show will also include loans from international museums and private collections.

A section will focus on Peine del viento XV (Comb of the Wind XV; 1977), Chillida’s trio of claw-like corten steel sculptures anchored to the cliff rocks by the sea in San Sebastián, his birthplace. The Basque government recently granted the monument protected status for its cultural importance, and has announced plans to nominate it for consideration as a Unesco World Heritage site. 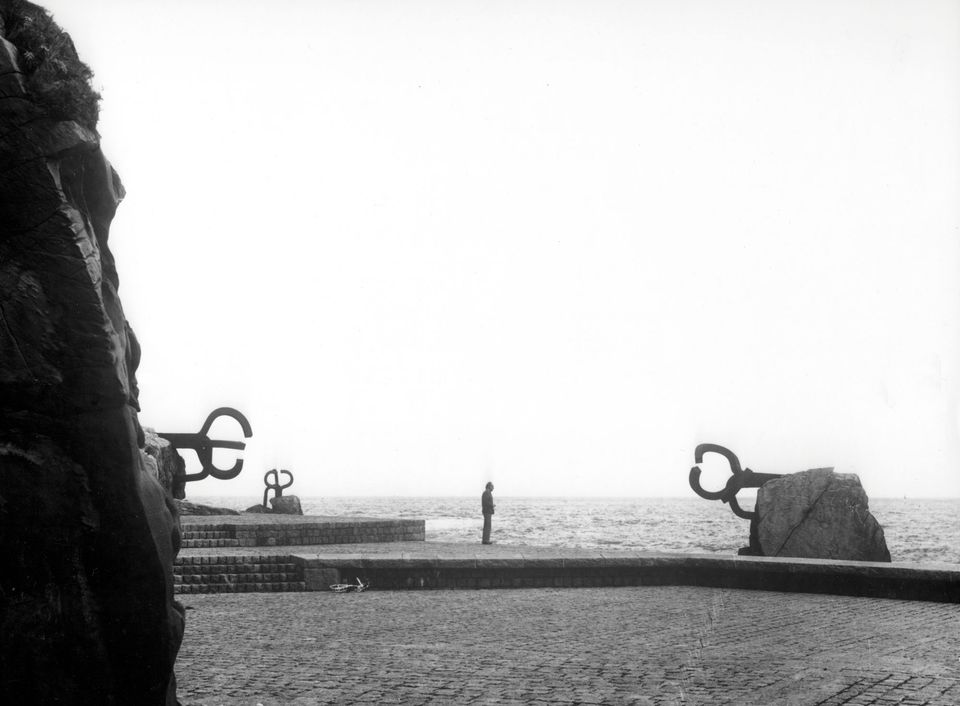