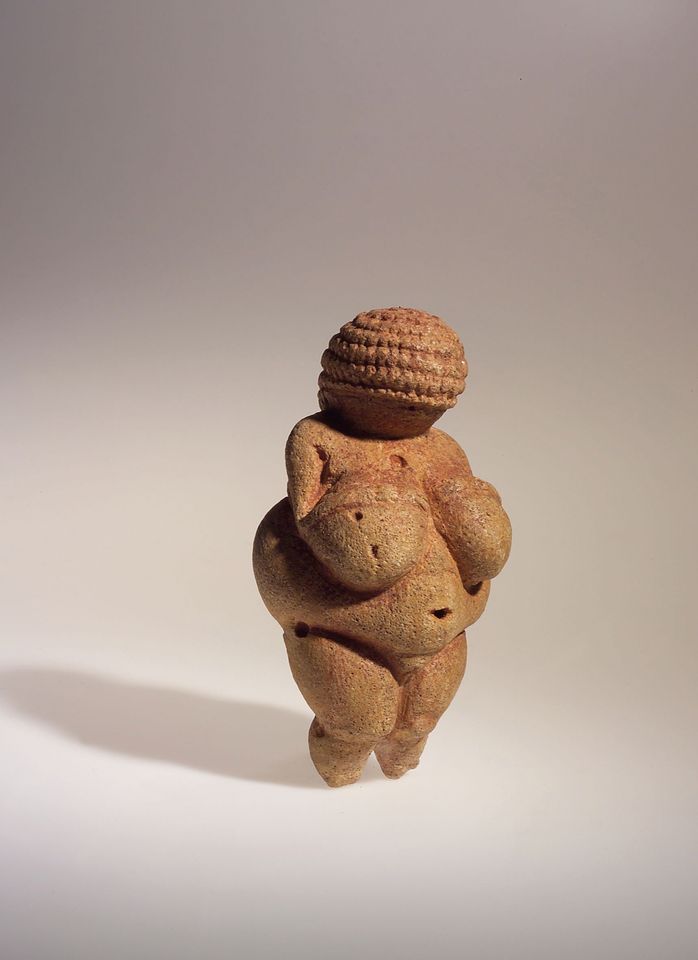 The Venus of Willendorf Courtesy of Naturhistorisches Museum Wien

Cases of art censorship on Facebook continue to surface. The latest work deemed “pornographic” is the 30,000 year-old nude statue famously known as the Venus of Willendorf, part of the Naturhistorisches Museum (NHM) collection in Vienna. An image of the work posted on Facebook by Laura Ghianda, a self-described “artivist”, was removed as inappropriate content despite four attempts to appeal the decision.

The early Stone Age statue, which depicts a voluptuous woman with prominent labia, was discovered in Austria in 1908 and is famed for its detailed carving and realism. Ghianda’s post denouncing Facebook’s censorship in December last year was shared over 7,000 times.

A case on Facebook’s censorship of art was heard in a Paris court earlier this month. Frédéric Durand-Baïssas, a French teacher, has been trying to sue the social media giant since 2011 for closing his account after he posted a photograph of Gustave Courbet’s 1866 painting L’Origine du monde (Origin of the World), a realistic depiction of a woman’s genitals. Despite Facebook changing its policy on nudity to allow “photographs of paintings, sculptures, and other art that depicts nude figures”, instances of art censorship persist.

The NHM reacted to Ghianda’s Facebook post in January, requesting that Facebook allow the Venus to remain naked. “There has never been a complaint by visitors concerning the nakedness of the figurine,” says Christian Koeberl, the director general of NHM. “There is no reason […] to cover the Venus of Willendorf and hide her nudity, neither in the museum nor on social media.”

Update, 2 March: In a comment to the AFP, a spokesperson for Facebook apologised for the censorship of the Venus of Willendorf, saying that they had confused the post in question with an advertisement. “Our advertising policies do not allow nudity or implied nudity but we have an exception for statues. Therefore, the ad with this image should have been approved,” the spokesperson said. “We apologise for the error and have let the advertiser know we are approving their ad.” However, The Art Newspaper's Facebook advert of its Venus of Willendorf article was blocked by Facebook on 28 February and the social media platform has not retracted the decision. Laura Ghianda has now launched an online petition asking that Facebook change its algorithms that are censoring art online: https://www.change.org/p/facebook-free-the-culture-facebook-change-algorithms