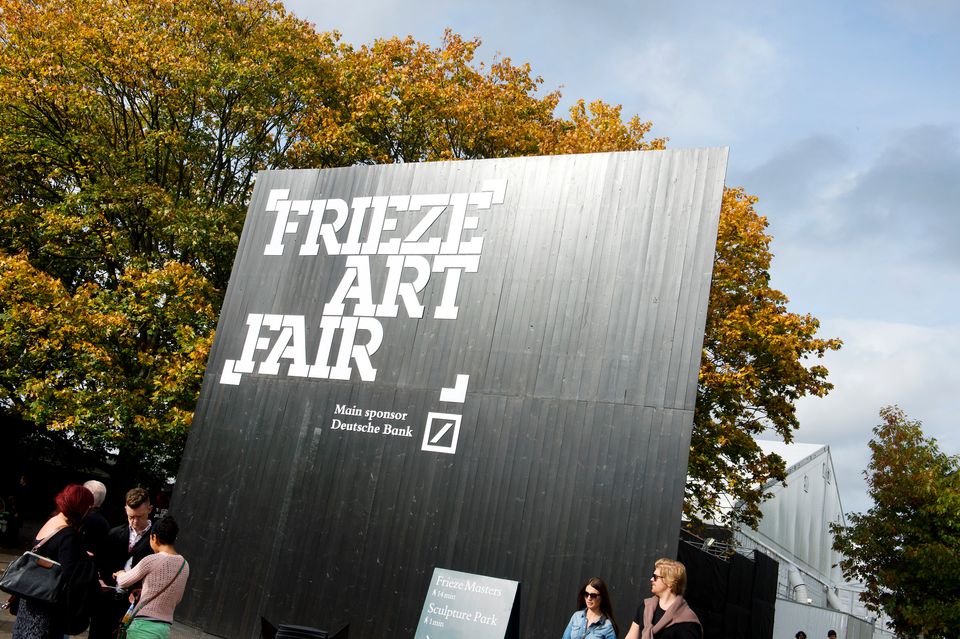 The Frieze empire has announced major managerial changes with the appointment of its first chief executive officer. Simon Fox takes up the role on 2 April; he was formerly chief executive of Reach, the UK media company which owns titles including the Daily Mirror and the Daily Express.

The move is part of a shake-up by Hollywood’s Endeavor entertainment group (formerly WME-IMG) which bought a reported 70% stake in the UK-based publisher and fair organiser in 2016. Early last year, Endeavor returned a $400m investment by Saudi Arabia’s sovereign wealth fund following the murder of the Saudi journalist Jamal Khashoggi. 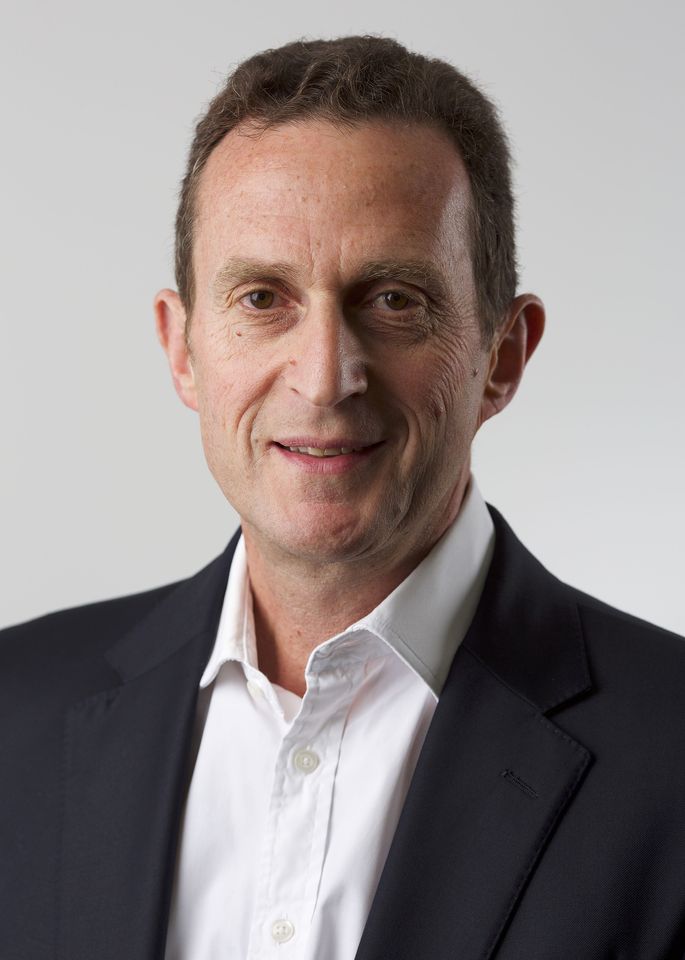 Asked if Matthew Slotover and Amanda Sharp, who founded Frieze magazine in 1991, will remain on board, a spokeswoman says: “Yes absolutely, but their involvement will take on a different shape. While they will leave the executive management to the CEO, they will continue to be heavily involved in the relationships that are so important to the business, continuing to shape the future direction of Frieze, its brand and identity.”

Changes are also afoot at the magazine. Jennifer Higgie, who has worked on the publication for more than two decades, stepped down last September as editor in chief. As editor-at-large, she is focusing on a new podcast (Bow Down), editing Frieze Masters magazine and various other projects.

Andrew Durbin, a senior editor at the publication, was named as her replacement last month. Frieze's publisher, Rebecca Ann Siegel, said in a statement: “His vision for the future of Frieze is grounded in cross-disciplinary content and multi-media platforms.”