Now the export ban has been lifted, the work may go on the market after restoration 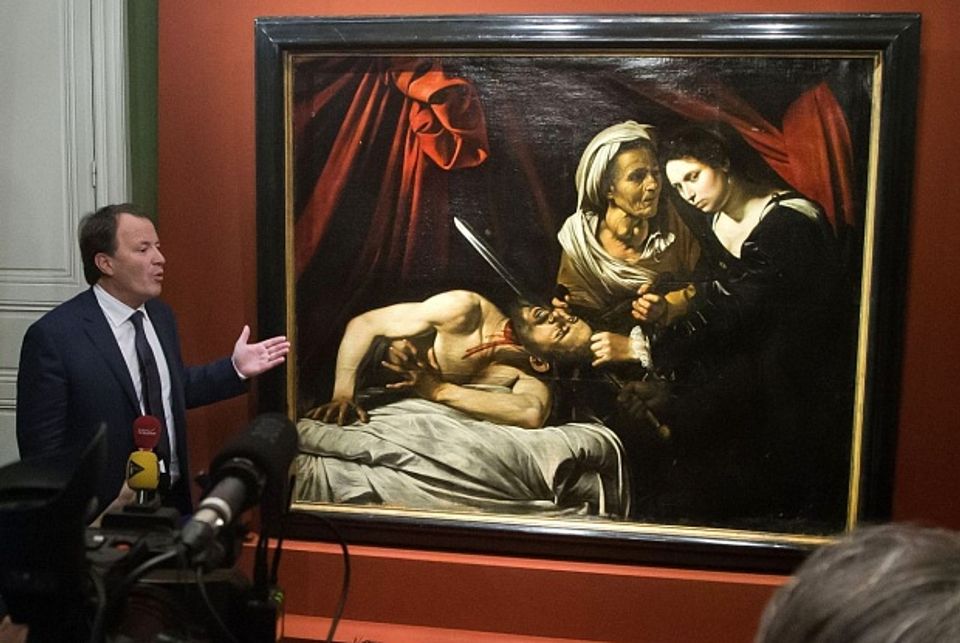 The French government has lifted an export ban on a painting depicting Judith beheading Holofernes, and will not acquire the controversial piece which some specialists claim is by Caravaggio.

The painting, found in April 2014 in the attic of a house near Toulouse, southern France, was thought to be another version of the famed work by the maverick 16th-century Italian artist. The discovery prompted the French culture ministry to announce mid-2016 that the piece was “a very important Caravaggio marker, whose history and attribution are to be fully investigated”.

Caravaggio is thought to have painted two versions of the biblical scene in which Judith is shown beheading the Assyrian general Holofernes (the original image is housed at the Galleria Nazionale d’Arte Antica in Rome). The newly discovered work is the sought-after second version, says Eric Turquin who describes himself as a consultant, working with the owners and the Toulouse-based auctioneer Marc Labarbe who is closely involved with the project. Turquin told reporters in 2016 that “the lighting is unique, the energy is typical of Caravaggio… this painting is authentic”.

Under the export restrictions, the work had to remain in France for 30 months. According to the French newspaper Le Figaro, the painting was subsequently analysed by experts at the Centre de recherche et de restauration des musées de France, part of which is based at the Louvre.

The ban expired on 24 December and the picture can now circulate freely, Turquin told Le Figaro. “This allowed us to begin cleaning [the piece] immediately. But a decision about any sale will definitely not be taken before the work is restored. This will be down to the family [owners] and the auctioneer in Toulouse [Labarbe] who represents them,” he says. He declined to comment further.

In 2016, another Caravaggio expert, Mina Gregori, told the New York Times that she believed the painting is a copy by the Flemish artist Louis Finson. Asked if the development presents a new dilemma for Caravaggio scholars, Richard Spear, an Italian Baroque expert at Princeton University, says: “It's not a dilemma nor necessarily a surprise since opinions on the attribution are divided.” Turquin tells us meanwhile: "I am more convinced than ever that the picture is the lost Caravaggio seen by [the Flemish painter] Frans Pourbus in 1607."