In court documents, Knoedler lists the buyers and prices paid for works brought to the gallery by Glafira Rosales 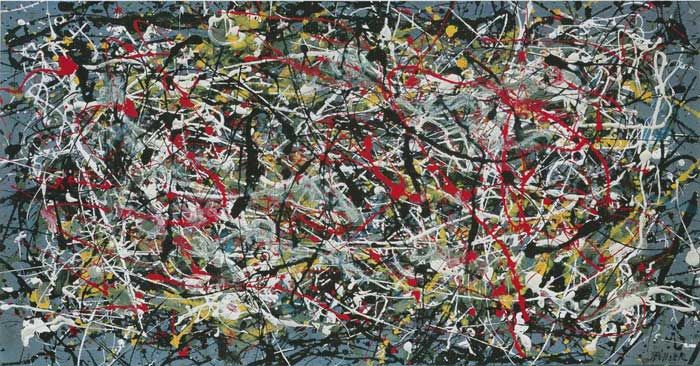 The potential victims of the Knoedler gallery fakes scandal include at least two museums, several dealers and a number of prominent collectors who bought or were interested in buying Abstract Expressionist works through the gallery, most of whom have not been previously identified. The revelations come to light in documents examined by The Art Newspaper, which include a list prepared by Knoedler and filed in federal court where five lawsuits are pending against the gallery and its former director Ann Freedman. All the information on the list here is taken from that document.

The Long Island dealer who brought the works to Knoedler, Glafira Rosales, has admitted as part of her guilty plea to money laundering and tax evasion that the art she sold to the gallery was fake. According to the documents filed with the court, five of the works went unsold.

An asterisk in the list below indicates buyers who have sued Knoedler. Pierre Lagrange’s suit was settled on undisclosed terms.

Jaime Frankfurt bought a Franz Kline, Untitled, 1956, “for a client” for $3.375m on 10 July 2008. Koedler paid Rosales $1.25m for the work “owned jointly by she [sic] and her brother-in-law, although originally from same collection as the other pictures”.

Masterson Gurr Johns Inc in Switzerland, bought a Rothko, Untitled (Orange, Red and Blue), 1959, for $7.2m through the agent Urs Kraft on 30 April 2008. Knoedler paid Rosales $4.6m for the work “owned jointly by she [sic] and her brother-in-law, although originally from same collection as the other pictures”.

The “Nordrhein-Westfalen Museum” was offered a Barnett Newman, Untitled, 1949, through Oliver Wick, for $18m, but the work was “not yet sold”. Knoedler paid Rosales $1m.