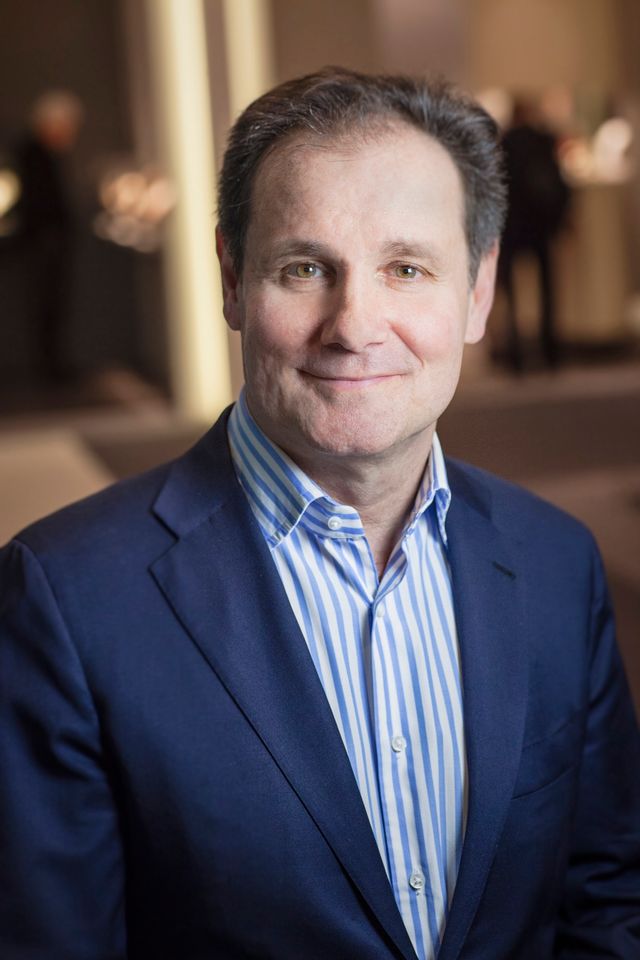 The European Fine Art Foundation (Tefaf) has a new chairman. Nanne Dekking, the chief executive and co-founder of Artory, will take over from Willem van Roijen, effective immediately.

Dekking previously served as vice chairman and worldwide head of private sales at Sotheby's, and was for 11 years employed by Wildenstein & Co. Artory, which he co-founded in 2015, compiles information on individual works of art that allows collectors to prove ownership and guarantee authenticity. It will continue to operate independently and there are no plans to fold it into Tefaf, Dekking says.

"I am of course excited that Tefaf selected someone who is not a dealer, but rather a change agent for the industry as their chairman," he says. "It says a lot about Tefaf’s goal to become an even more trusted marketplace."

In a statement, van Roijen, a banker and art finance specialist who was appointed to the role in 2014, said: "Nanne has lived and worked in New York since 1996, so his knowledge of the US market, a key market for Tefaf and our dealer community, will be invaluable for driving the Tefaf organisation forward."

In 2016, the dealer-founded non-profit expanded into New York with its first US fair, which has fall and spring editions; the next will be held at the Park Avenue Armory from 28 October until 1 November. The flagship fair takes place annually in Maastricht.