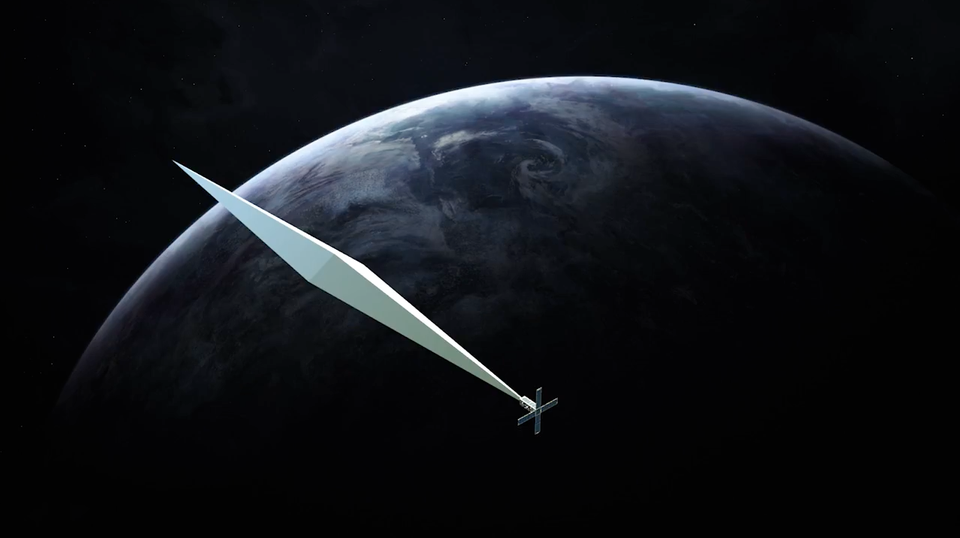 The more than month-long US government shutdown—the longest in the country’s history—has had an impact on US art world, causing closures and furloughs for workers at state-funded Smithsonian museums, the National Gallery of Art, national parks across the country, and the National Endowment for the Arts. Its effect has even extended into outer space, where Trevor Paglen’s sculpture Orbital Reflector remains undeployed more than a month after it was launched aboard a SpaceX Falcon 9 rocket.

As we went to press, the Nevada Museum of Art, which has commissioned the work, a diamond-shaped balloon contained in a brick-sized satellite—one of 64 aboard the rocket—released a mission update through its Kickstarter campaign. “The unprecedented #SSOA launch and prolonged government shutdown present some mission challenges, which we are working to overcome,” it states. “A division of the United States Air Force known as CSpOC is faced with the task of properly identifying each of those satellites so that they can be tracked as they orbit the earth. Six weeks post-launch, that task is still not complete; only half of the satellites from the launch have been properly identified. Many of the satellites that launched together remain in a cluster and until they separate it is difficult to correctly identify each one. With the government shutdown, we have no indication of how much longer it will take until the NORAD [North American Aerospace Defense Command] ID number become available.”

As well as causing delays in tracking, the shutdown has also hindered the artist from unfurling the sculpture in orbit. “The [Federal Communications Commission] had asked us to wait for their go-ahead before we deploy the balloon. Since the government shutdown began, communication with the FCC has been suspended, as they are not operational at this time,” the museum notes. “Of course, we want to ensure the safest possible mission both for Orbital Reflector but also for our neighbors in space (including the [International Space Station]!)”

“Despite these challenging circumstances, the Orbital Reflector engineers continue to communicate with the satellite, and all systems appear healthy,” the museum assures its Kickstater funders. “The team is hopeful that the satellite can withstand the wait during the unforeseen government shutdown. Time will tell.”

Eager stargazers can await the work’s appearance on the Star Walk 2 app, which will activate tracking for Orbital Reflector when it becomes available. The projects website will also map the sculpture’s position in the sky.