Exile gallery has moved to Vienna, while Gillmeier Rech closes 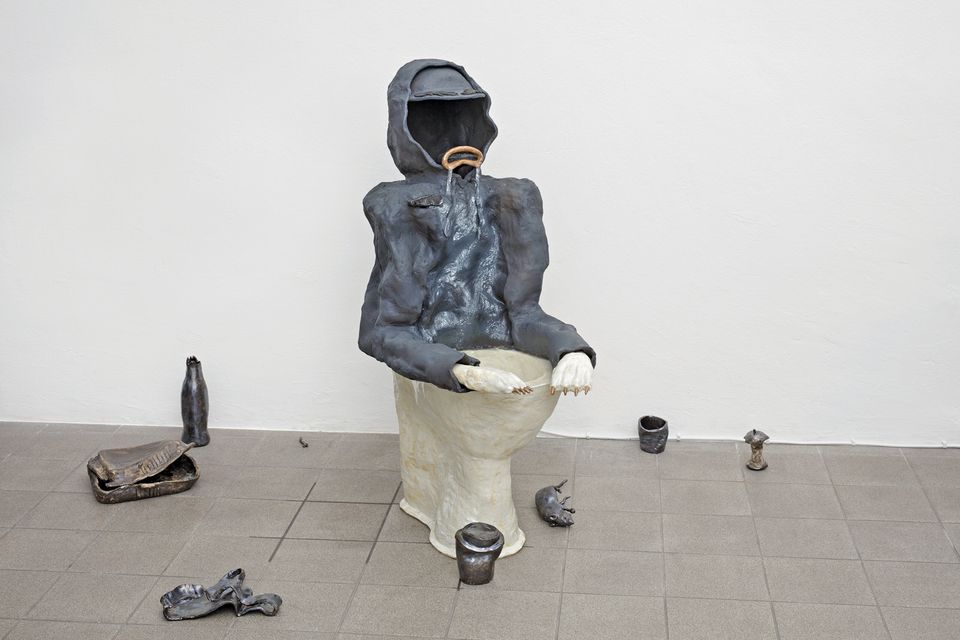 The growing number of galleries that are closing in the German capital was joined this summer by Gillmeier Rech, which shut after five years, and the ten-year-old Exile gallery, which has moved to Vienna. Both were located in the Schöneberg district near Potsdamerstrasse, home to a large concentration of galleries. Gillmeier Rech’s founders, Verena Gillmeier and Claudia Rech, stated “an unsustainable working environment” as their reason for closing.

Christian Siekmeier of Exile agrees, saying: “Berlin might be oversaturated and overfed.” Meanwhile, the city’s idealistic belief in running galleries solely “for the sake of art” is now proving untenable. Siekmeier says that sales were never his focus, which was “maybe naïve”. He prefers to rent his apartment on Airbnb and sleep in the gallery instead of pushing it in a commercial direction: “But I have lived in the gallery for over two years—it’s [long] enough.”

In an interview with Monopol magazine in June, Gillmeier and Rech said that the German state and federal governments do not offer adequate assistance, “although young galleries support cultural creation and young artists, and in other countries, such benefits are supported by public funding”. Indeed, Siekmeier says his relocation to Vienna in September has been prompted in part by the city’s supportive arts community and its commercial tenant rights. In Berlin, he says, “you can get kicked out at any time”.

Art fairs have put additional strain on Berlin’s cash-strapped galleries. “[They are] the keys to bankruptcy,” Siekmeier says. Gillmeier Rech, for example, participated in Berlin’s Gallery Weekend and Art Cologne earlier this year at great expense, which did not pay off. Siekmeier questions whether the organisers of both events have a responsibility to smaller galleries: “Is that an OK question to ask? I think it is. Because [art fairs] can no longer just support blue-chip sales.” Meanwhile, Art Cologne has announced that it will be shrinking for its next edition, in 2019, combining spaces for young galleries and established contemporary galleries into one space.

Siekmeier has decided to stop participating in fairs, and says he looks forward to concentrating his efforts elsewhere. Now there are more opportunities and options, he says, because Exile no longer relies on an art fair schedule to compete in an increasingly high-stakes market. “That autonomy to be able to say ‘no’ was great, and I got rid of a big blockage in my head,” he says.