After a stormy few years, Paris Biennale is laid to rest

The long-running French event will be replaced by a new art, antiques and luxury crafts fair at the end of November 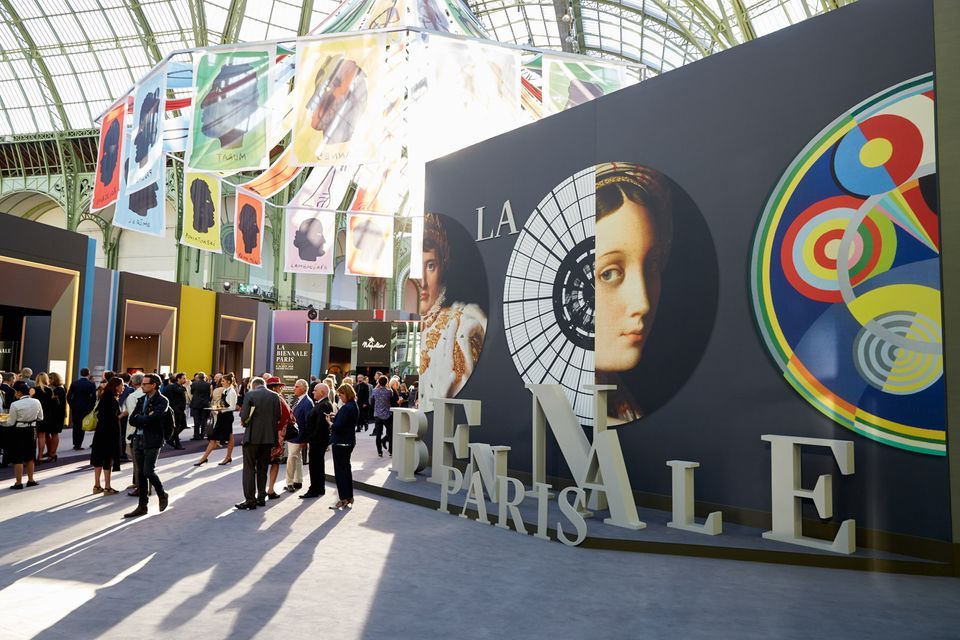 The Paris Biennale had run for some 60 years © Florent Drillon

The Paris Biennale, founded in 1962 and once the world's most prestigious art fair, is no more.

After years of confusion, scandal and strife, the French union of antique dealers that ran the fair has announced its decision to “turn the page of the Biennale, in order to set up a new event” in the city, scheduled for the end of November and start of December.

It will be held in the semi-permanent structure that temporarily replaces the Grand Palais (now closed for major restoration works), in the grounds of the Invalides on the left bank of the Seine. Further details of the new event will be revealed at a press conference on 16 March, but The Art Newspaper understands that the arts and craft fair will gather antique dealers with jewellers, watchmakers and other luxury crafts, under a partnership with a little-known private company named Procept & Manufactura.

Confronted by a series of setbacks and the Covid-19 crisis, the Syndicat National des Antiquaires (SNA) had desperately tried to invent a new formula for the Biennale with a commission headed by the art dealer Georges de Jonkheere. But he resigned in October amongst rising disagreements between members of the older and younger generations. Jonckheere himself announced his resignation, which had been kept confidential, on 10 February.

The Biennale appears to be the latest victim of the pandemic. But it never really recovered from the 2016 scandal arising from the criminal investigations for alleged forgery launched against several of its prominent dealers, which are ongoing. Up to then, even as it was weakened by rival events such as Tefaf Maastricht or Frieze Masters, the fair was the source of a major revenue for the Syndicat, which has since collapsed.

Despite years of internal dispute, it became an annual event in 2016. The decision backfired, with visitor numbers falling by two-thirds from 90,000 in 2012 to 32,000 in 2017. The latest edition, last Autumn, was cancelled because of the pandemic, and was replaced by an online auction through Christie’s, which had dire results drawing only €1.5m instead of an estimated €7m to €10m.

This failure probably sounded the death knell for an event which had, for decades, been one the most prestigious of its kind.