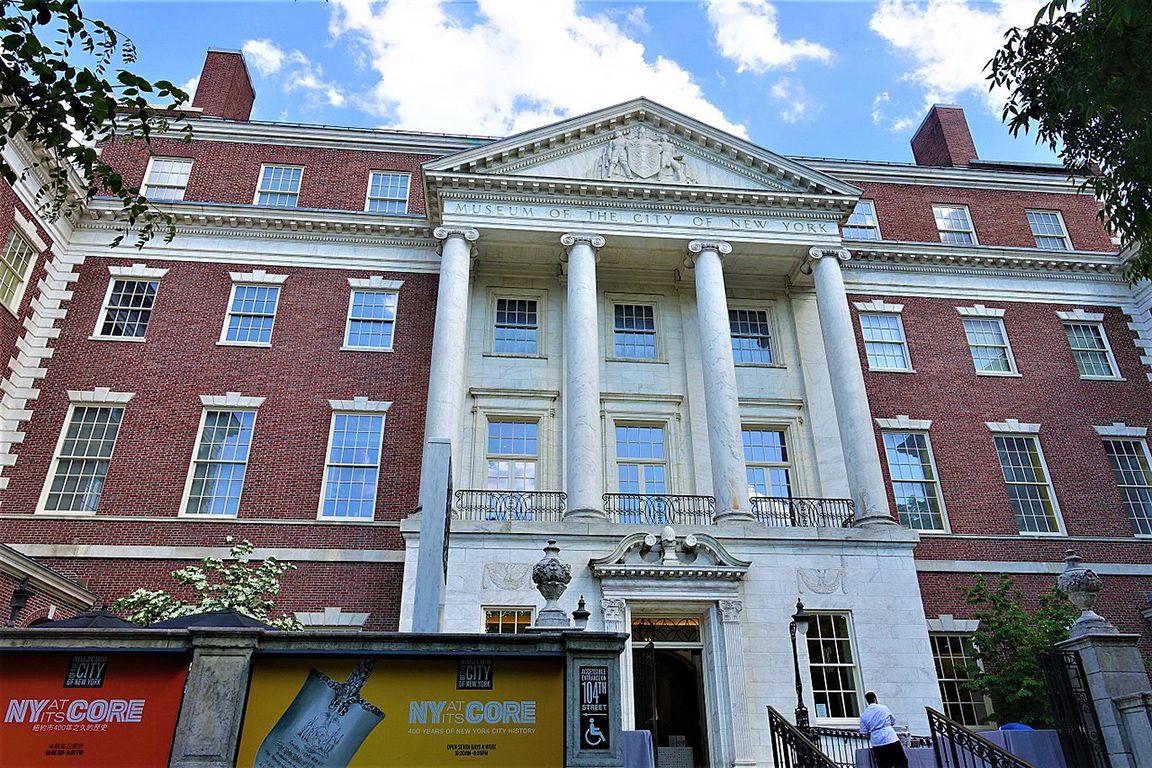 The Rockefeller Brothers Fund, a family foundation that seeks to advance social justice, today announced $1.5m in grants to eight New York City cultural institutions to “build back a more equitable culture” after a long shutdown due to the coronavirus pandemic.

In a statement, the fund says the money will support exhibitions, programmes, residencies and other initiatives that “provide greater visibility and opportunities for artists who are Black, Indigenous or people of colour, as well as for women and LGBTQ artists, whose work continues to be underrepresented in major American museums”.

The recipients include the Africa Center, the Bronx Museum, the Brooklyn Museum, MoMA PS1, El Museo del Barrio, the Museum of the City of New York, the Queens Museum and the Studio Museum in Harlem. All will use their grants to increase diversity at their institutions and to foster engagement with local communities after reopening, the fund says.

Among the supported programmes highlighted in the announcement are exhibitions focusing on female artists and artists of colour, including Sanford Biggers: Codeswitch at the Bronx Museum and Lorraine O’Grady: Both/And at the Brooklyn Museum. MoMA PS1 says the grant will help transform Greater New York into a year-round initiative by and for artists in the city, especially those who are under-recognized.

In another example, the Queens Museum says the money will go toward assisting Queens-based artists and community organizations by providing rent-free studio space and professional development as well as organising exhibitions and public and educational programmes. All of the institutions’ leaders say the aid will help them highlight local artists and storytellers from diverse backgrounds.

“Art can uniquely and powerfully challenge stereotypes, simplistic interpretations of complex and deeply personal experiences, and the perpetuation of subtle, and not-so-subtle, forms of oppression,” Stephen Heintz, president and chief executive of the Rockefeller Brothers Fund, says in a statement. “When museums make an intentional, concerted effort to disrupt dominant narratives—in their collections, their programs, their marketing, and their staff—the result is magnified in a way that can impact not only the art world, but the world at large.”