Settlement reached with both parties in Knoedler case

Agreement came before owner and former director could testify, but the trial gripped the New York art world

UPDATE, 10 February: The collectors Domenico and Eleanore De Sole reached a settlement with Knoedler Gallery and its parent company 8-31 Holdings this morning. Gregory Clarick, an attorney for the De Soles, said that his clients were "thrilled" to have made a settlement with both the gallery and its former director, Ann Freedman, after having told the story of Knoedler's actions between 1994 and 2009 and "putting the entire truth on the table". A lawyer for Knoedler said that the settlement would not have any implications for the four other lawsuits still pending against the gallery. The settlement was reached just before the highly anticipated testimony of Freedman and Knoedler's owner Michael Hammer.

Due to “unexpected developments”, Manhattan federal judge Paul Gardephe abruptly recessed court proceedings in the Knoedler fakes trial this afternoon, just moments before the gallery’s owner Michael Hammer, who was present, and former director Ann Freedman were scheduled testify. The judge told the jury to report back to the courtroom tomorrow morning at 9:30 am. 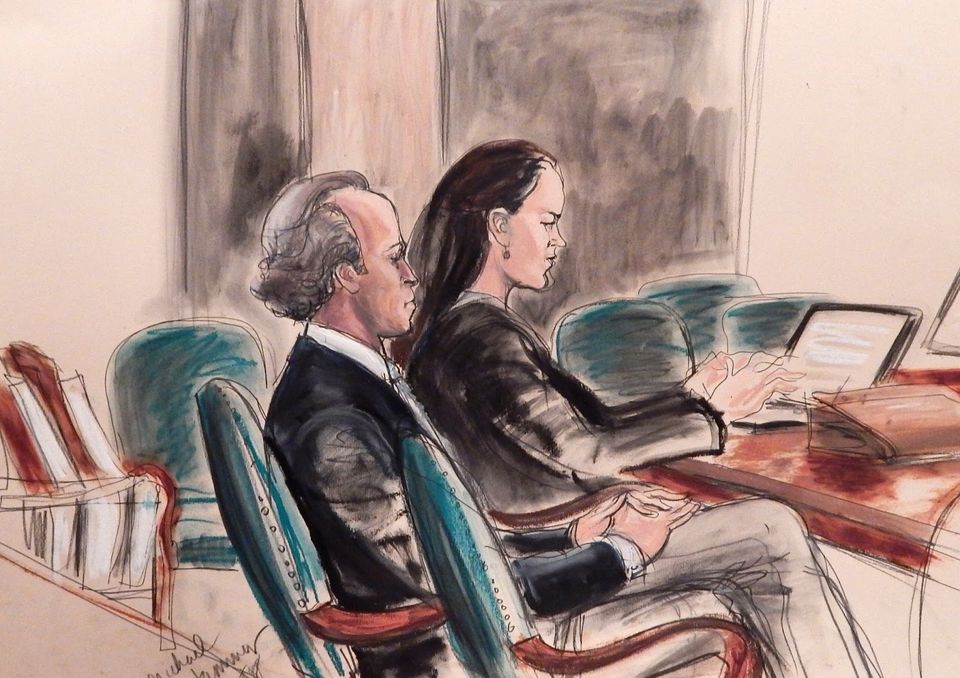 The announcement set off immediate speculation in the crowded courtroom that a final settlement was in the works between the remaining defendants—Knoedler Gallery and 8-31 Holdings—and the collectors Domenico and Eleanore De Sole. Freedman’s settlement with the De Soles was announced on Monday.

Lawyers for the remaining parties would not confirm that the case had been resolved. Luke Nikas, Freedman’s attorney, commented that “we’ve all been working, more intensely the last few months” to bring the litigation to a close, “but I don’t know if [the judge’s announcement] is related to that”.

If the De Soles reach an agreement with Knoedler and 8-31, it would bring to an end a four-year, hard-fought battle, but before the jury—and the art world—hears Freedman’s version of the events that apparently brought down the 165-year-old gallery.

Knoedler shuttered in 2011, the day after it received a forensic report by James Martin of Orion Analytical about a painting purportedly by Jackson Pollock that it sold to the London hedge-funder Pierre Lagrange for $17m, which found the work was likely not authentic. Earlier today, Ruth Blankschen, the chief financial officer of Knoedler and 8-31 testified that Lagrange settled his lawsuit against Knoedler and Freedman—the first of many, it would turn out—for approximately $6.4m. In all, ten lawsuits have been filed; five have been settled.

Blankschen also added details of how some of the profits of the Knoedler and Hammer Galleries (the latter continues to operate) were spent during the period that the Long Island dealer Glafira Rosales brought fake works through Knoedler. Both galleries are owned by 8-31 Holdings. According to Blankschen, company cars for 8-31 included a Rolls Royce purchased for $482,000 and a Mercedes purchased for $520,000, apparently for Michael Hammer’s own use. The gallery owner’s then-wife also charged a $10,000 Paris trip to an American Express credit card that was in Knoedler’s name, Blankschen said.

If the trial resumes tomorrow, witness testimony in the case should be completed by Thursday.

To read all our coverage of the Knoedler fakes cases—including live reporting from the trial—follow the tag #Knoedler.