Sydney's Powerhouse Museum saved from sell-off, but debate rages on 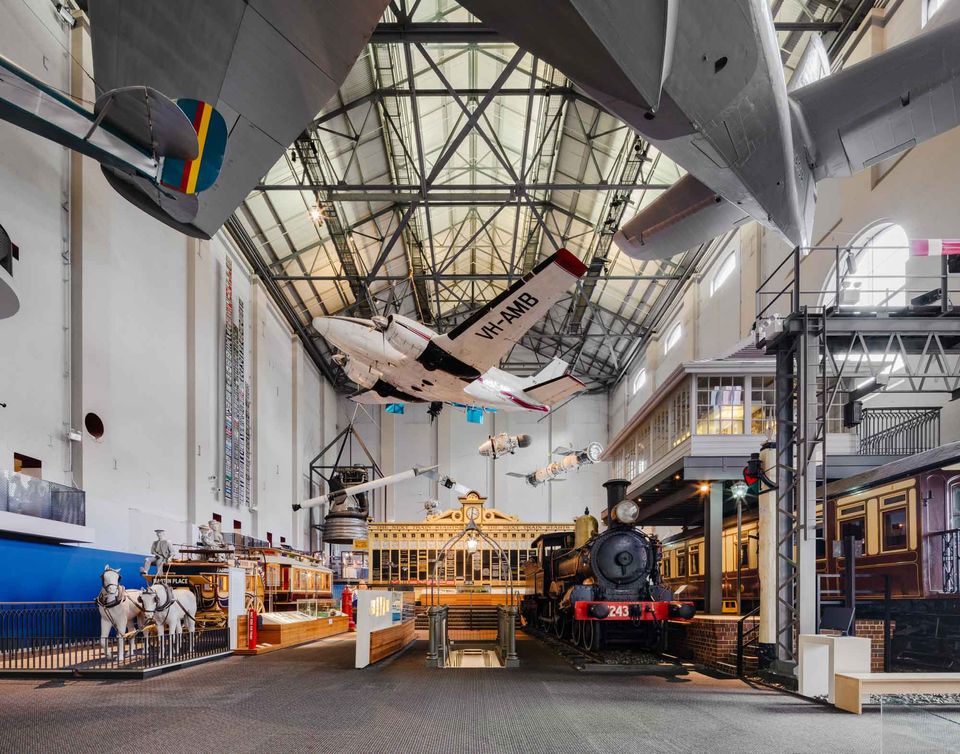 The Powerhouse Museum's transport hall was scheduled to close for good on 30 June, four days before the NSW government called off relocation plans Katherine Lu

A surprise decision by the New South Wales government to cancel a fiercely controversial relocation of Sydney’s 140-year-old Powerhouse Museum has been hailed as a victory for community campaigners. But arts figures and local residents who contested the A$1.1bn ($770m) plan to demolish the museum’s current 1988 building in the city centre and create a new venue in a western suburb say the battle is not over yet.

On 4 July, NSW’s Liberal premier Gladys Berejiklian and treasurer Dominic Perrottet announced that the Powerhouse Museum—part of the Museum of Applied Arts and Sciences (MAAS)—will remain open in central Ultimo and operate alongside a new “world-class” facility to be built in Parramatta, 23km to the west. In a statement, the government pledged to “work with MAAS management, the trustees and the broader arts community to determine how the two major sites best complement each other”.

Berejiklian had insisted as recently as 31 May that the government was pushing ahead with plans to move the Powerhouse to Parramatta, an election promise first announced in 2014 by her predecessor Mike Baird. Two of the museum’s halls—home to suspended aircraft and a rare 1850s steam locomotive—were due to close for good on 30 June, ahead of a full closure in July 2021. The Public Service Association union estimated that 95 staff members would lose their jobs in the closure, while proposals to disperse the collection among regional museums prompted fears that objects could be damaged in transit or stored in inadequate conditions.

The government said its U-turn was a response to the Covid-19 pandemic, aimed at safeguarding jobs in the arts while increasing access to the Powerhouse’s 500,000-strong collection across two locations. Local media reports attributed the sudden reversal to escalating protests as the closure date approached, as well as to a decline in the property market, which stymied the government’s ambition to raise A$195m ($136m) from selling off the Ultimo site.

The decision to preserve the museum “shows that the Premier is listening to the people of NSW”, says Jennifer Sanders from the Powerhouse Museum Alliance, a campaign group of museum benefactors, former trustees and arts leaders that has long condemned the move. Sanders, a former curator and deputy director of the Powerhouse, helped oversee its 1988 redevelopment in Ultimo.

However, campaigners say their core demands for the government remain unanswered, including an overdue funding boost for the museum and a full community consultation over the culture hub proposed for Parramatta. 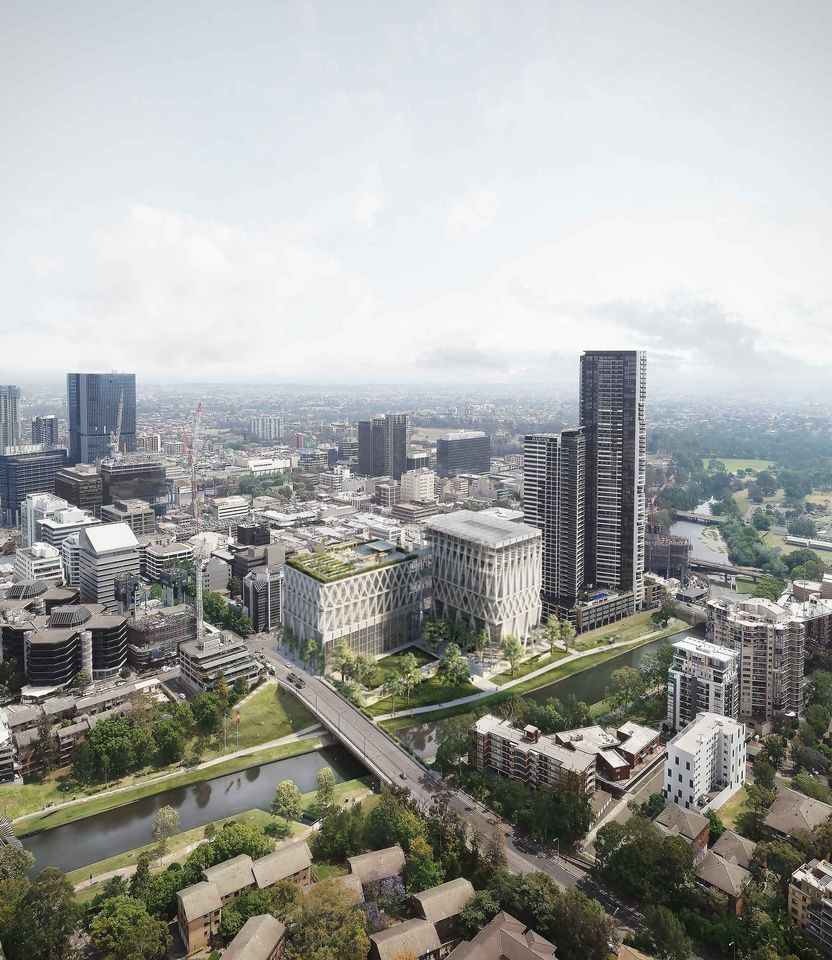 An aerial view of the proposed Parramatta museum complex, designed by architects Moreau Kusunoki and Genton Courtesy of the Museum of Applied Arts and Sciences

A group known as Save the Powerhouse, led by Ultimo residents Patricia Johnson and Jean-Pierre Alexandre, is calling on the state to inject A$50m ($35m) into “urgent repair works and guaranteed ongoing maintenance” of the current museum building after “years of neglect and under-funding”. According to the government’s 4 July statement, NSW “will explore if some of the funds earmarked for relocation costs could be used on renovations”.

Millions of dollars of public money have already been spent on planning the ill-fated relocation. The government said last December that it had allocated A$18m ($12.6m) to the project between 2015 and June 2019. A leaked internal email referred to “costs to date of A$45m [$31.5m] up to the end of 2019”, according to a report by the Sydney Morning Herald on 14 June.

There is also heated debate over the government’s renewed commitment to establish a landmark science, technology and design museum in western Sydney. “If the Powerhouse Museum is not moving, then the design and location of the [Parramatta] development should be reviewed,” says former trustee Kylie Winkworth, another member of the Powerhouse Museum Alliance. “The Parramatta community was never given a chance to say what kind of museum they wanted.”

The government’s chosen museum location is in a flood-risk zone beside the Parramatta river, where construction involves the demolition of two historic properties. Suzette Meade, who leads the North Parramatta Residents’ Action Group, says locals have campaigned since 2015 for an alternative cultural precinct spanning 30 hectares in the north of the city. She describes the group’s A$450m ($315m) business proposal as “the right museum on the right site”, which would leave the riverside buildings intact and celebrate the area’s rich history of “indigenous and convict narratives”.

A parliamentary enquiry due to begin at the end of July is set to bring further scrutiny on the government’s handling of the Powerhouse Museum and other NSW cultural projects. A 2016-19 enquiry urged the state to abandon the relocation project, concluding in a final report that it was “based on poor planning and advice, a flawed business case and insufficient community consultation”.

The Sydney Morning Herald art critic John McDonald, who on 27 June branded the Powerhouse relocation “an appalling act of vandalism against our cultural heritage”, says the new enquiry “will need to investigate the motivations behind a plan that never made any sense”.

“It was always going to be cheaper to build a new museum in Parramatta and leave Ultimo alone, but this option was never considered,” he says. “The enquiry has to ask why.”