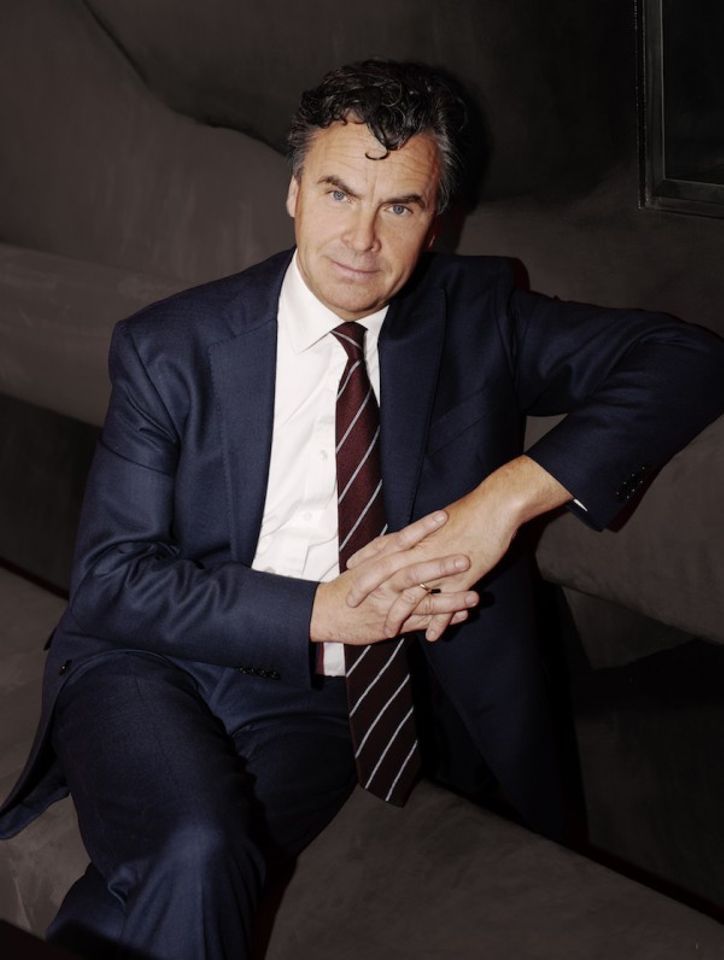 Patrick van Maris has announced he will leave The European Fine Art Fair (Tefaf) at the end of May after five years as its president and chief executive. Van Maris, who was previously managing director of Sotheby's Europe from 2008 to 2012, will remain in his post to oversee the next Tefaf Maastricht (7-15 March) and Tefaf New York Spring (8-11 May).

In a resignation email sent to exhibitors and seen by The Art Newspaper France, Van Maris wrote that when he joined Tefaf in 2015, he was "instructed to set up a forward-looking strategy in order to allow Tefaf to maintain its position in an extremely competitive landscape”. This strategy has led to "changes at all levels of the organisation", he adds. "I am proud of the changes accomplished together ”.

A Tefaf spokeswoman tells The Art Newspaper: "Patrick van Maris van Dijk decided to leave his position as chief executive of Tefaf effective from the end of May 2020. His successor will be announced in due course." She adds that van Maris "has successfully implemented an ambitious forward-thinking strategy for Tefaf, maintaining its exclusive position in an ever-changing landscape. We are grateful for Patrick’s achievements at Tefaf and wish him all the best for the future."

Under van Maris, Tefaf expanded from its long-running Maastricht fair by launching two events in the US, Tefaf New York Fall and Spring at the Park Avenue Armory. Van Maris also oversaw changes at Tefaf Maastricht, notably shaking up the Modern section to bring in new contemporary galleries and changing the application system so all exhibitors must reapply each year. “Before that everyone who exhibited one year was invited again," said van Maris of the change. "Of course, there was some resistance, but it’s good for new blood and new categories to come in, it keeps the fair sharp. The application process creates competition; if you know you can just come back every year, you get complacent.”