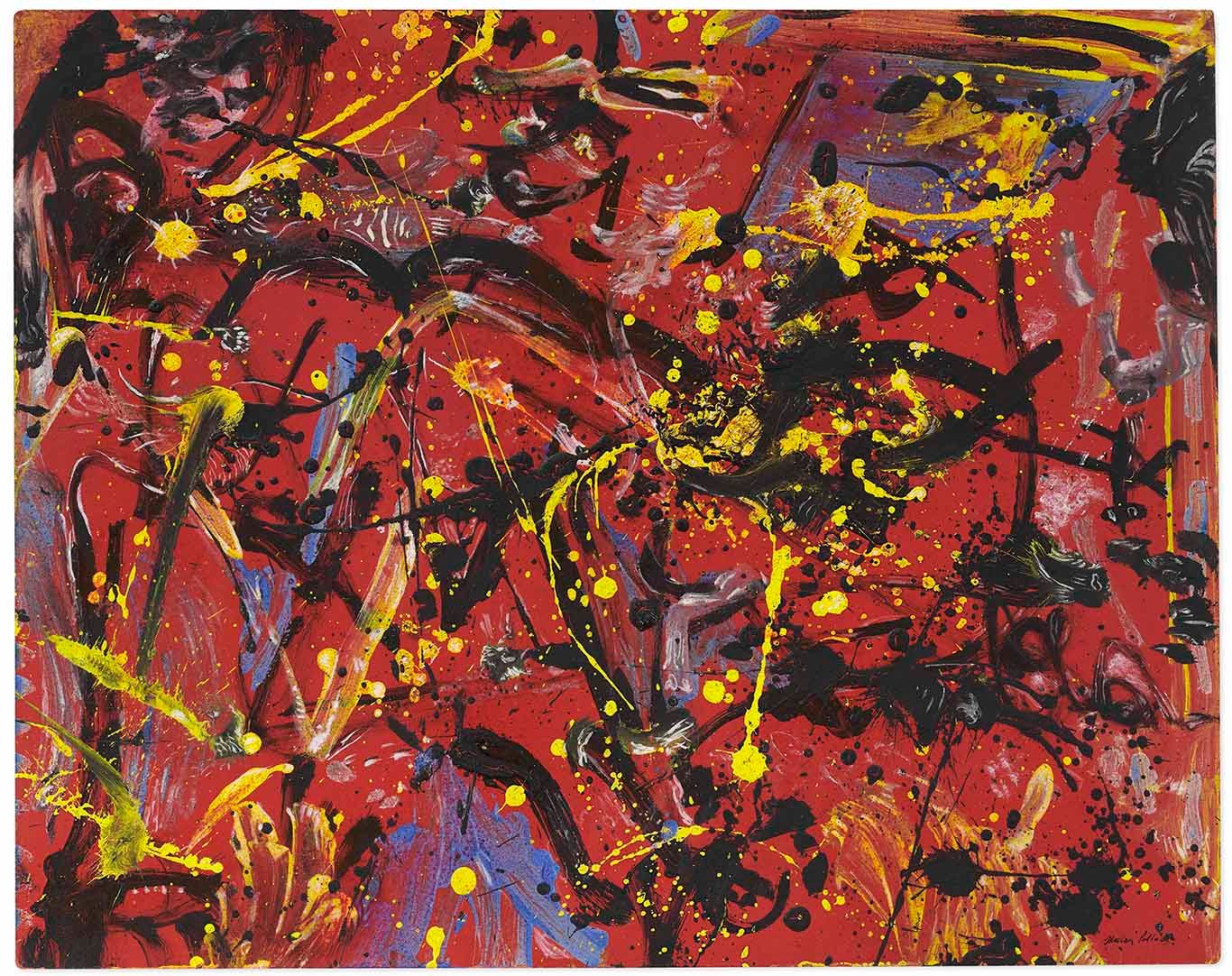 With the amount of content we consume on a daily basis, an image, a story or even a simple painting has to affect you on an immediate visceral level to leave its indelible mark. We saw an example of this when a photograph of 2-year-old Parker Curry went massively viral, as she stood at the National Portrait Gallery entranced with Amy Sherald’s portrait of Michelle Obama, the first African-American first lady in our nation’s history.

While she may not have fully grasped what the position of first lady meant, it was clear that just seeing a larger-than-life portrayal of a strong, beautiful and confident woman who looked like her made her jaw drop. As a mother, an art collector, community member and simply as a human being, seeing the image of Parker looking up at that portrait moved me on that molecular level we all aspire to experience.

Collections like those at the National Portrait Gallery can and should be much more than soulless archives of art, filling storage to encyclopaedic levels. At their best, our museums are, and always have been, cultural institutions serving our communities, and to that end carry an obligation to both mirror and support the advance of the communities they serve and benefit.

These are hardly unrealistic or overly grand aspirations for the Everson Museum of Art in Syracuse, New York, where I currently serve as president of the board of trustees. As the second woman to hold this seat in over 50 years and the youngest in its history, I embrace the responsibility of furthering this institution's mission for cultural progress. Deaccessioning Jackson Pollock’s Red Composition (1946) at a Christie's auction on 6 October was just one more measure of that progress.

As a trustee, I’m a volunteer. And like most who volunteer on boards at small and mid-sized regional art museums, I’m here because I believe in art and want to serve my community by making the museum as relevant, viable and accessible to all as possible. 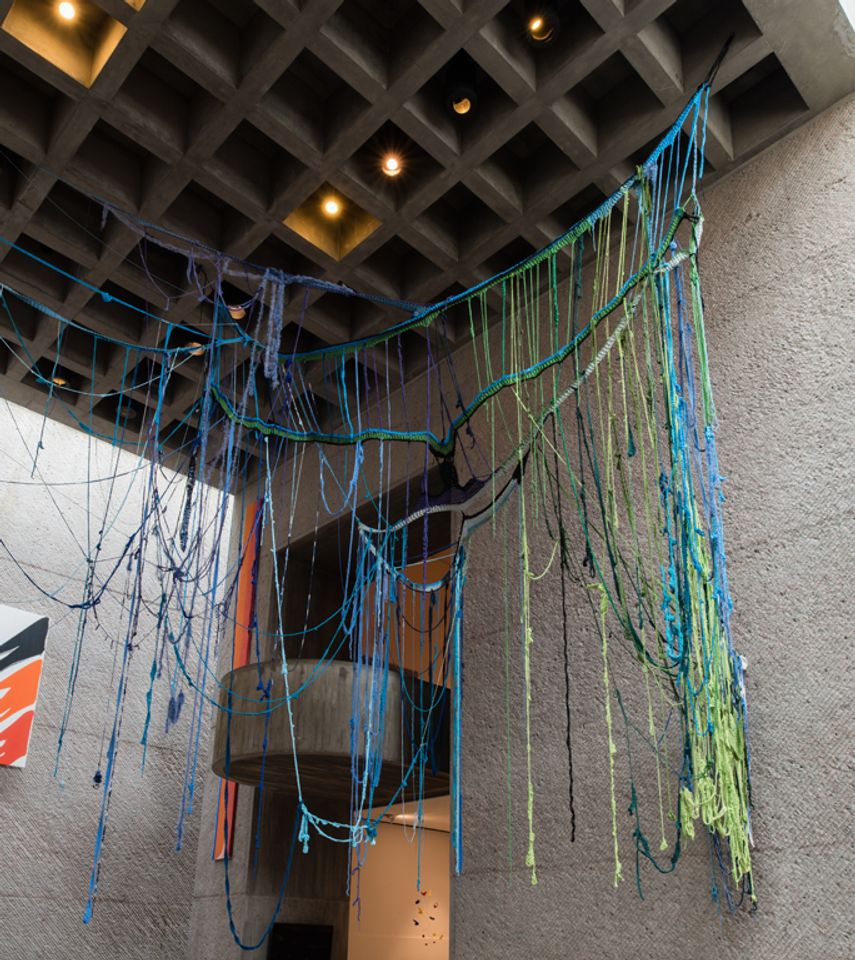 The sale of the Pollock, which brought $12m, will enable the Everson to significantly intensify our strategic efforts, particularly during this critical time in our nation’s history. We are actively focused on working to address inequality both within the institution itself and the community it represents.

While fine arts experts and critics may try to shame the Everson and other like-minded museums for the decision to deaccession for the purpose of creating an endowment to diversify the collection, these voices are echoing decades of status quo art history textbook and gallery etiquette, rather than the realities we are living today.

To seek to impose one’s ideals of an art museum, without considering how significantly the world has changed these last few decades, let alone these past few months, is nothing short of tone-deaf. Every one of us, especially in the arts, should be acting. The Everson is resolute in its decision to represent our community and will not miss out on an opportunity to create meaningful change.

We are slowly building a collection relevant to our community, with art that is representative, inspirational, and more current than ever before–an accomplishment, to me, that is greater than any single piece in the collection.

Deaccessioning does not mean our board members and community are off the hook with fundraising. The sale’s proceeds can only be used to acquire more art and care for our existing collection. None can be used for general operations, such as educational and outreach programs, exhibitions, and events, the items which make up the lion’s share of our fundraising focus. No one is using the sale as an excuse to forgo our obligation to continue to provide and obtain financial support for the Everson. Indeed, it remains our privilege to serve.

We know not everyone is going to agree with our actions, and we respect opposing opinions. However, we see our role in this community as being much greater than retaining a single work of art, a status quo or the rigid sensibilities of a few critics, commentators and professional associations. We have something bigger in our hearts and minds, and it includes contributing most meaningfully to a community that is divided and hurting, preserving the talent of diverse artists still fighting barriers for entry and igniting the aspirations of young people who need to see themselves represented by artists.

The Everson will remain an exceptional fine arts museum. We made the decision to deaccession the Pollock after great consideration. We feel strongly it was the right thing to do, for the right reasons, and at the right time. For us, the promise of long-term local benefits greatly outweigh reactive criticisms from afar. I am proud that the Everson’s board of trustees and staff remain at the forefront of this movement.

• Jessica Arb Danial is the president of the board of trustees at the Everson Museum of Art in Syracuse, New York