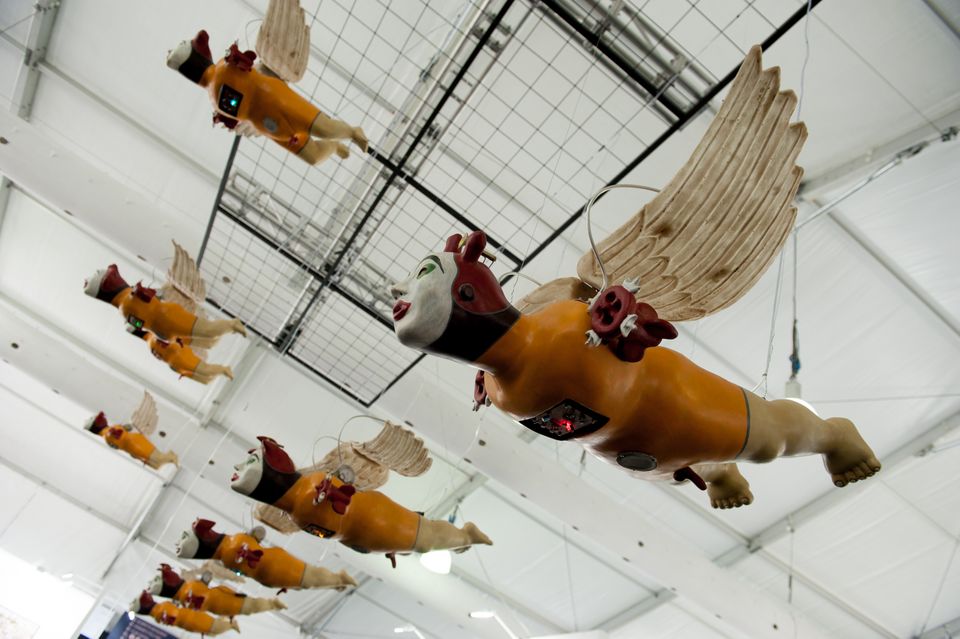 Dealers at Hong Kong’s Art Central fair reported steady sales in its opening three days. “After experiencing a slow market in the region over the past few months we felt an extremely positive energy from the moment Art Central began,” says Adriana Alvarez-Nichol, the founder of Hong Kong gallery Puerta Roja and the co-president of the Hong Kong Art Gallery Association. The gallery sold seven works, priced between $4,000 and $12,000, on the opening night on Tuesday.

Works by Javier León Pérez and Laurent Martin ‘Lo’ were particularly popular with collectors both from Hong Kong and overseas, Alvarez-Nichol says. As of Thursday, the gallery had sold one of Pérez’s paper works to a Hong Kong collector and seven of Martin’s bamboo sculptures; one went to a member of Asia Society’s board.

There are 107 galleries participating in Art Central this year, with 75% from Asia; galleries from Hong Kong, Japan, Korea and Australia are the most represented. One of the 32 new additions to the fair is Manila’s Art Underground gallery, reflecting the increasing presence from Southeast Asian galleries and artists at this year’s edition. Opened in 2014, Art Underground has already sold out its stand’s solo exhibition of Marc Aran Reyes. “We’re a bit lucky, our artist has a good following internationally and in Manila, and we have a lot of collectors from Tokyo and Manila,” says the gallery’s managing director Nicholas Arnault Teotico. “Here at Central we’re meeting a lot of Australian and Chinese collectors. Hong Kong is a very good market.” 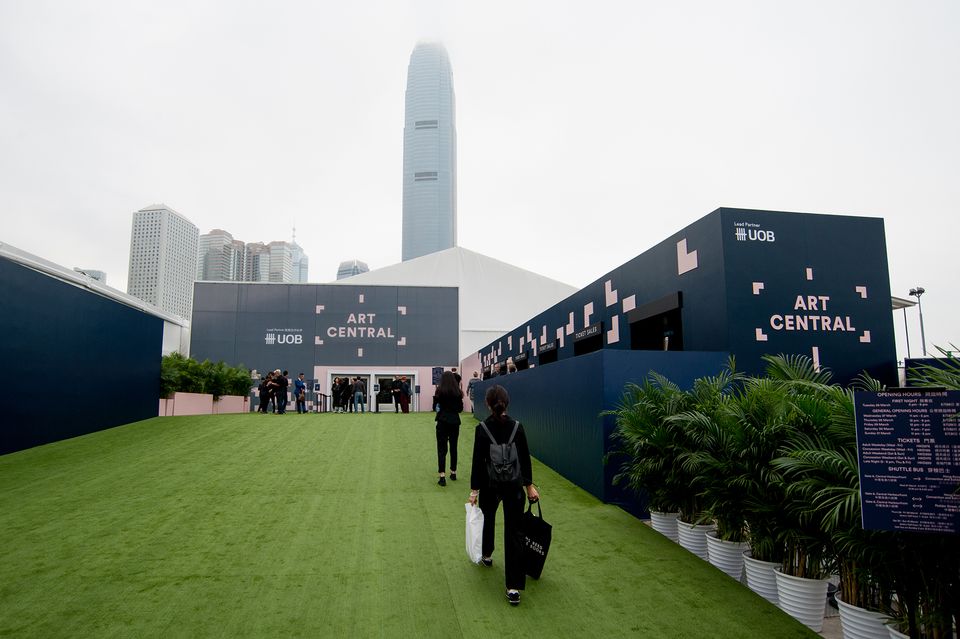 Art Central’s collaboration with Australia’s 4A Centre for Contemporary Asian Art entered its fourth year of interactive performance pieces, which continue to be a highlight. Provocative projects by the Hong Kong and UK-based Bettina Fung and Hong Kong- and Canada-based Siu Lan Ko delve respectively into labour and identity; Australia-based Brian Fuata combines humour and poetry; and Korea-based Minja Gu subverts the tropes of cooking shows.

Ying Kwok organised the Projects section at the fair for a second year, with large installation works by six artists including Angela Yuen and Cheuk Wing Nam from Hong Kong and Heri Dono from Indonesia.