The artist is the first of Algerian descent to be selected by France for the international exhibition, according to Le Monde 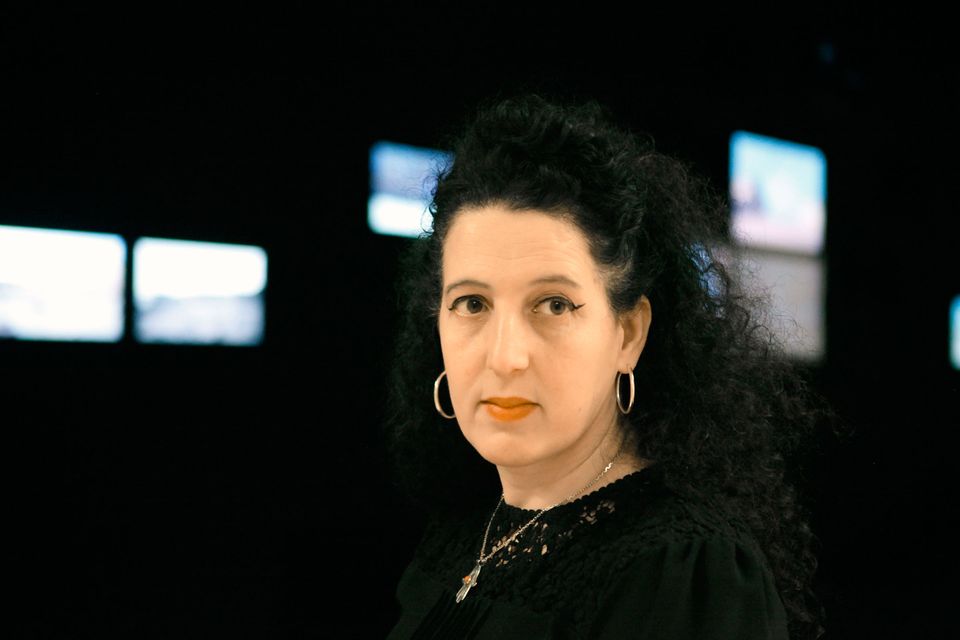 Zineb Sedira will fly the flag for France at the 2021 Venice Biennale, according to the French newspaper Le Monde, making her the first artist of Algerian descent to be selected as the country’s representative. Sedira, who was born in Paris to Algerian parents, attended college in London, completing her undergraduate studies at Central Saint Martins school of art. She is now based in south London.

“Sedira’s multiple identities as a French-born Algerian living in England inform her serene, often haunting photographs and video installations, which consider questions of memory, displacement, and the transmission of history,” says the Guggenheim website.

A recent exhibition of Sedira’s works held at the Jeu de Paume in Paris included the film installations The End of the Road (2010) and Lighthouse in the Sea of Time (2011). Her 2002 video piece, Mother Tongue, shows the artist trying to discuss childhood memories with her mother and daughter in their native languages (English, French and Arabic).

On 5 July 1962, Algeria achieved independence from France, its colonial ruler, after an eight-year war which resulted in the deaths of more than 1.5 million Algerians. A French political commentator, who preferred to remain anonymous, says: “[Sedira’s appointment] is important symbolically because the relationship between France and Algeria has always been tense, before and after independence.”