A brush with... Alberta Whittle

An in-depth interview on the artist's big influences, from Kamau Brathwaite to Hilma af Klint 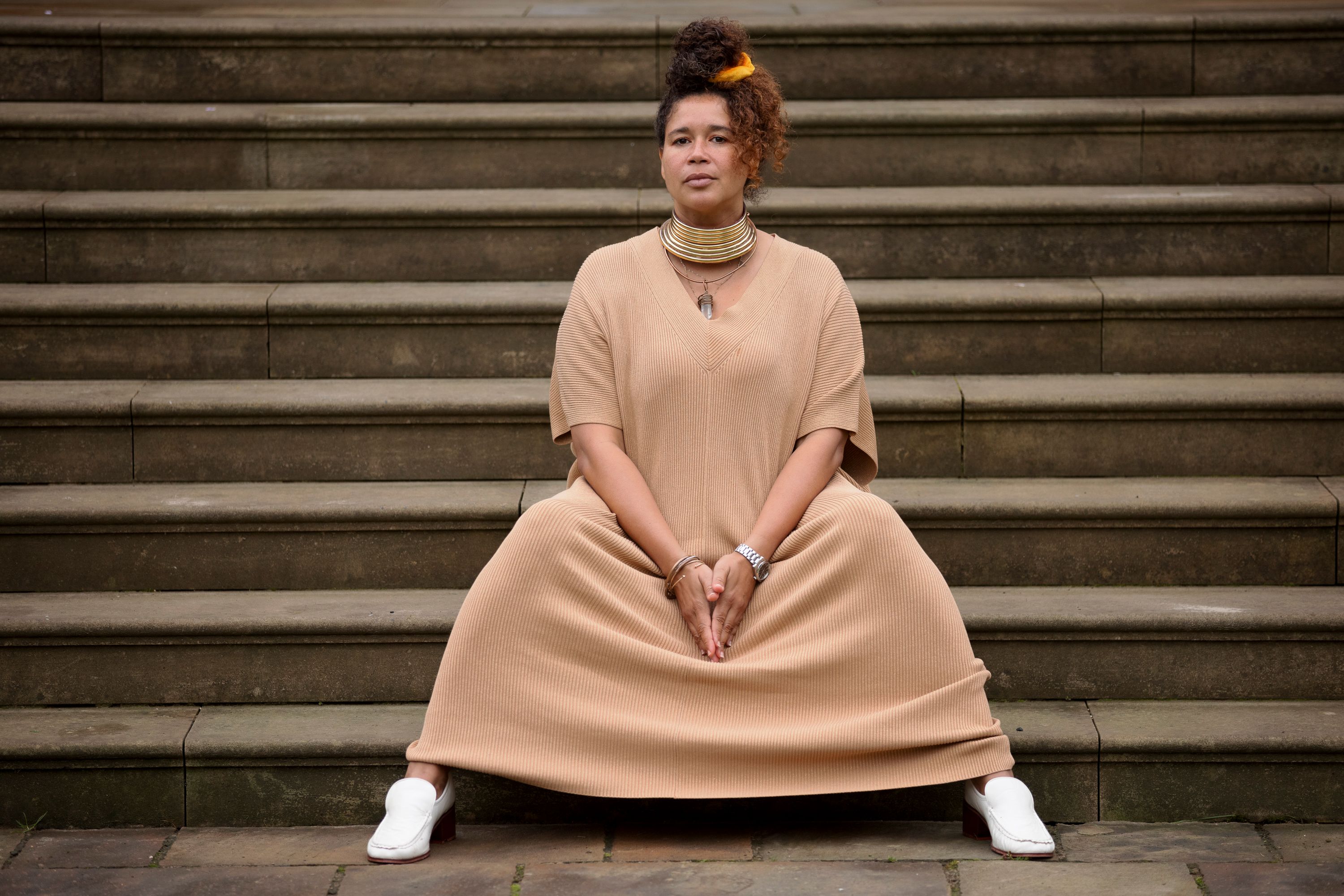 In this episode of A brush with..., Alberta Whittle talks to Ben Luke about her influences in art, books, music and other media and the cultural experiences that have shaped her life and work.

Over the last few years, Whittle has emerged as one of the most striking new voices in contemporary British art, especially with her collaborative film installations focusing on battling anti-blackness. Born in 1980 in Bridgetown on the Caribbean island of Barbados, Whittle moved to Birmingham in the UK as a teenager before studying at the Glasgow School of Art—she still lives in Glasgow today but spends some of her time in Barbados. This relationship between her native Caribbean and her Scottish hometown have informed her work from the start, in terms of exploring her own identity and its connection with the histories of colonialism, slavery and systemic racism. 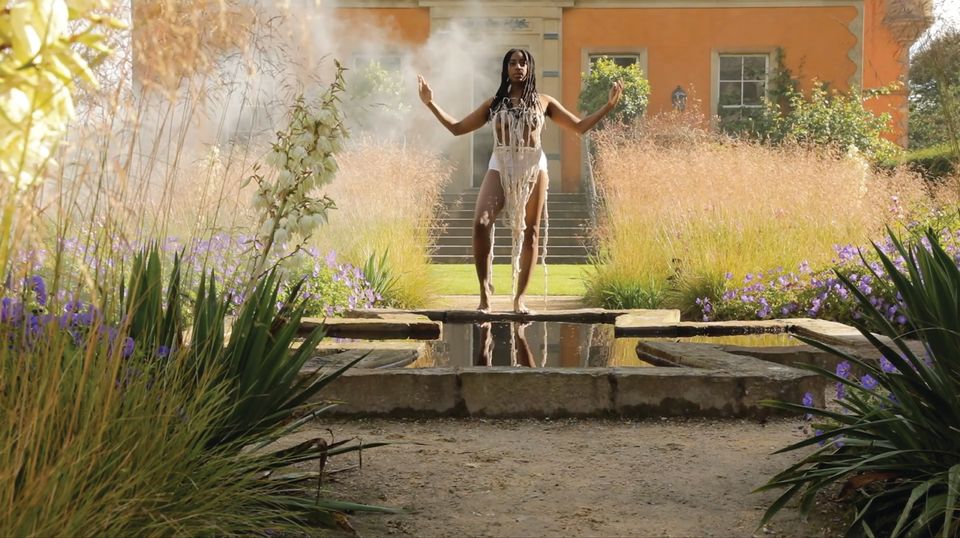 Whittle's acclaimed films are a collage of disparate moving images, including found archival material, footage shot on an iPhone and extraordinary performances filmed in beautiful high definition, among other things. In this conversation, she explains her instinct to collaborate with performers, artists and writers, reflects on her love of the art of Frida Kahlo and Hilma af Klint, among many others, and discusses the music she adores, by artists as diverse as Dancehall queen Patra and the late opera singer Jessye Norman. Plus, she answers our usual questions, including the ultimate one: what is art for? 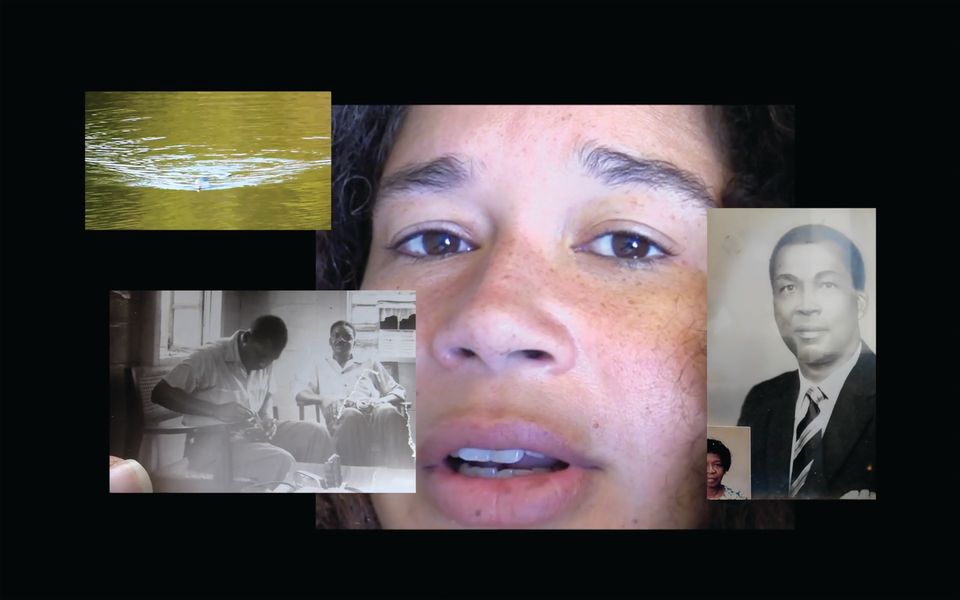 • Alberta Whittle's RESET is on display at Jupiter Artland near Edinburgh (until 31 October) as part of the Edinburgh Art Festival; you can watch her film Business As Usual: Hostile Environment via Glasgow Sculpture Studios' website; Whittle's work appears in Life Support: Forms of Care in Art and Activism at Glasgow Women's Library (14 August-16 October); she features in the artist Sonia Boyce's exhibition In the Castle of My Skin at Middlesbrough Institute of Modern Art (Mima) in the UK (until 10 October); she's showing new work as part of the British Art Show 9 at Aberdeen Art Gallery (until 10 October), which travels to Wolverhampton, Manchester and Plymouth in 2022; Whittle is also in Part Two of the 11th edition of the Gothenburg Biennial for Contemporary Art in Sweden (4 September- 21 November); she's included in Life Between Islands: Caribbean-British Art 1950s to Now at Tate Britain in London (1 December-3 April 2022); she also features in Sex Ecologies at the Kunsthalle Trondheim in Norway (9 December-6 March 2022); and Whittle will represent Scotland at the 59th Venice Biennale in 2022.