A brush with... Glenn Ligon

An in-depth interview on the artist's big influences, from Stevie Wonder to Charles Dickens 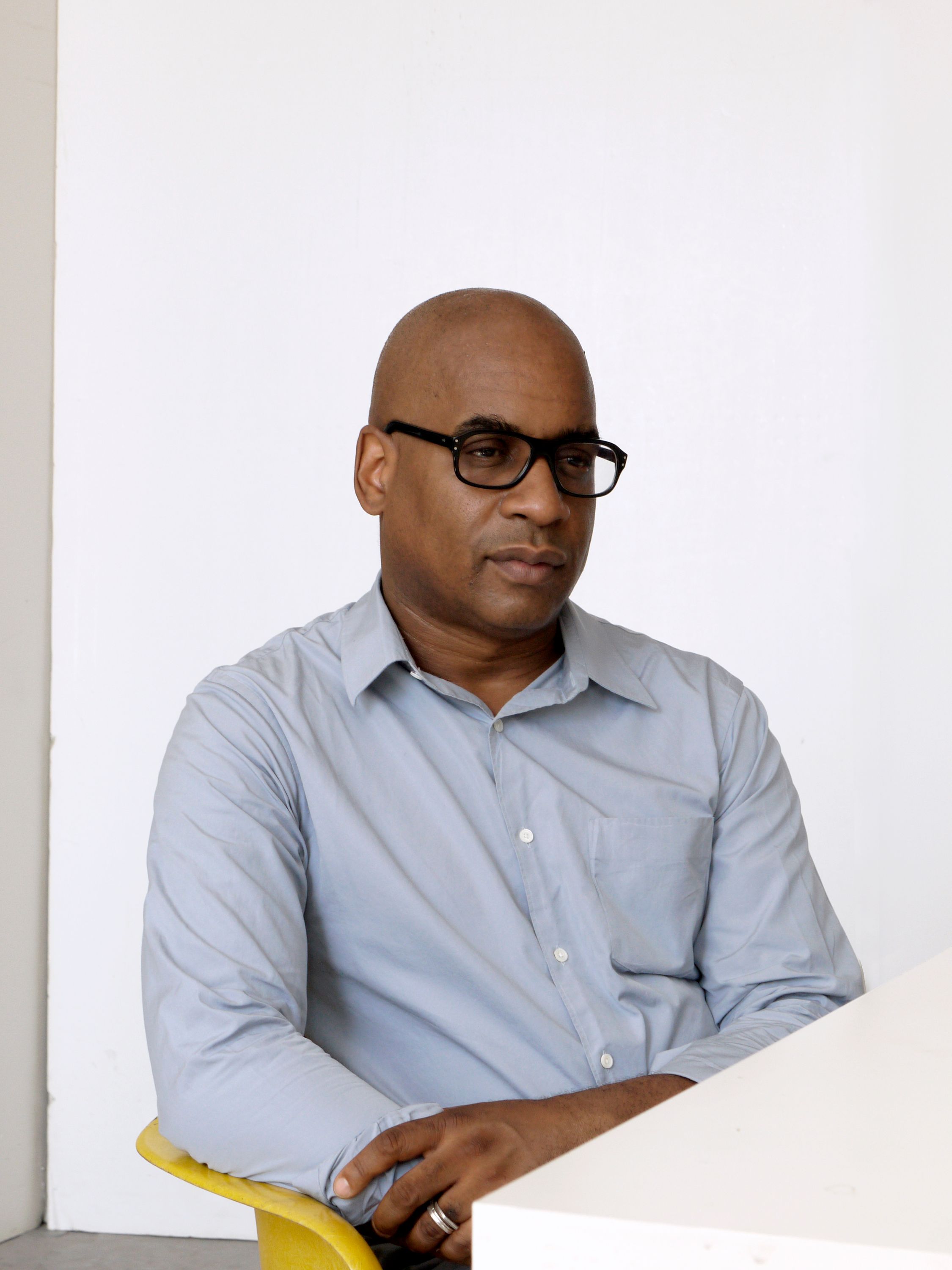 In this episode of A brush with..., Glenn Ligon talks to Ben Luke about the artists, writers, musicians and other cultural figures who inspire and intrigue him, and the pivotal cultural moments in his life.

Born in the Bronx, New York, in 1960, Ligon works across various media, from painting to film and neon, and primarily uses text and found images to produce powerful ruminations on contemporary politics, culture and African American identity. Despite the array of media he uses, Ligon’s work is hugely consistent in its language and subject matter, with an economy and directness of form allied to a capacity for rich ambiguity and diverse meaning.

Ligon joins us as he prepares to show the epic conclusion to his series Stranger, which he started in 1997, featuring excerpts from James Baldwin’s 1953 essay, Stranger in the Village, in which the American writer uses his experiences in a remote Swiss village to reflect on the nature of Blackness and the embeddedness of white supremacy, among much else. In this conversation, he discusses Baldwin and the Stranger series, along with other writers, from Gertrude Stein and Charles Dickens to Toni Morrison. 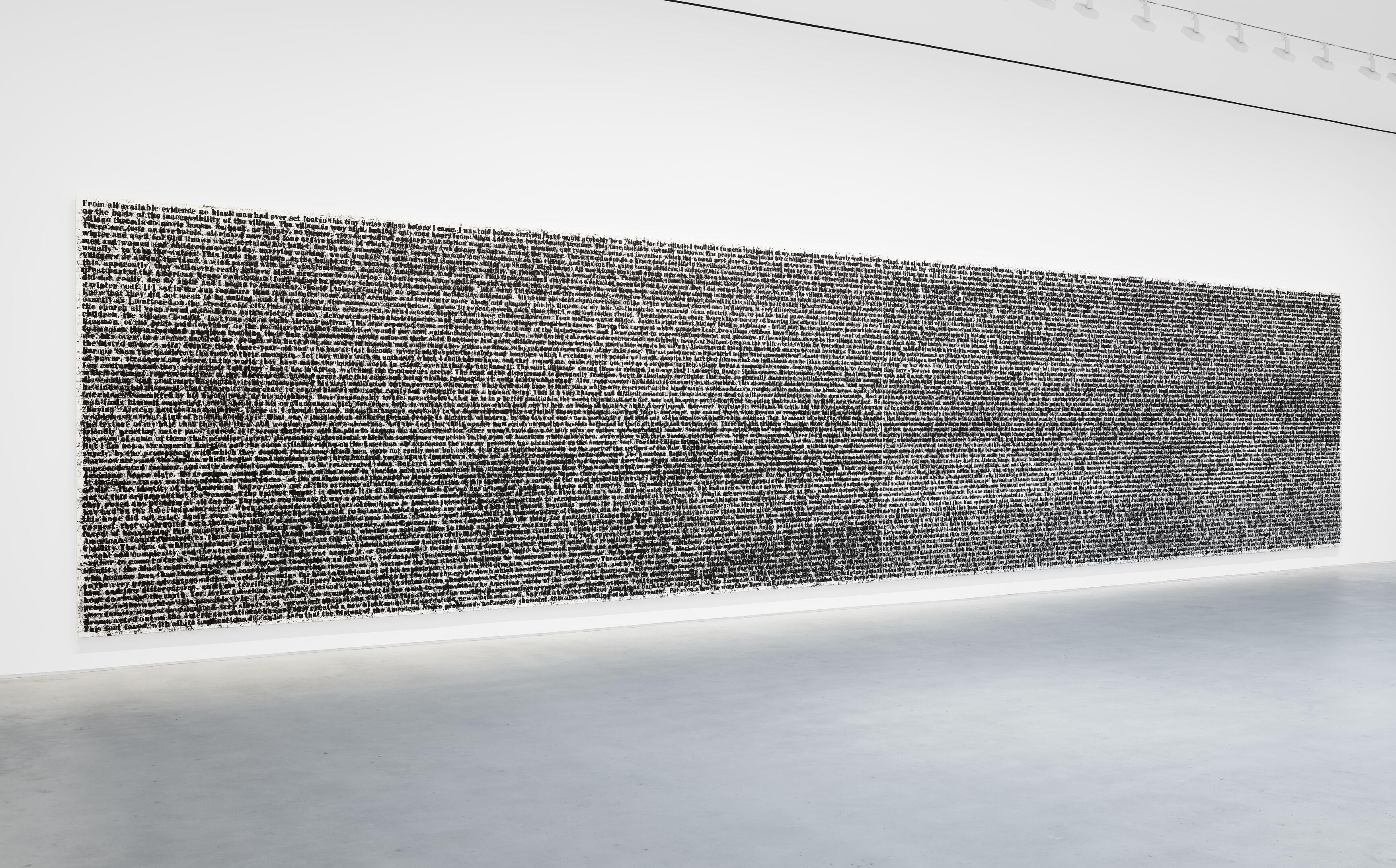 He talks about his visits to the Metropolitan Museum of Art to draw Cézanne as a teenager, the depth and enduring power of Andy Warhol’s work and the abiding influence of David Hammons. He reflects on his musical references, from Steve Reich to Stevie Wonder, and on his interest in Korean ceramics. And, of course, he answers the questions we ask all our guests, about his daily rituals, the cultural experience that changed his view of the world and, ultimately, what art is for.