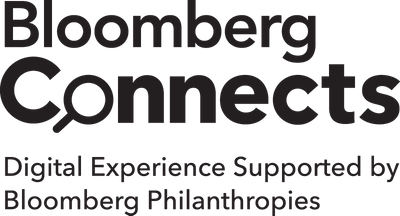 An in-depth podcast conversation on the artist's big influences, from T.S. Eliot to Leonard Cohen In this episode of A brush with..., Ben Luke talks to the Iraqi-American artist Michael Rakowitz. Born in Long Island, New York in 1973 and now based in Chicago, Rakowitz's work examines the history of cultural patrimony and the politics of heritage. Best known for his conceptual works of art, he often uses public sites to illuminate the histories of the Middle East, the present day lives of those amid conflict and the legacies of Western colonialism.

In this interview, Rakowitz discusses his recently unveiled public sculpture in Margate, April Is the Cruellest Month, with its nods to TS Eliot and Siegfried Sassoon. He speaks about his fusing of his autobiography—and particularly the influence of his mother’s Iraqi Jewish family—with global geopolitics. Plus, he reveals his earliest influences and the contemporary artists, writers and musicians that most inspire him, from Gordon Matta-Clark to Leonard Cohen. And, as with all the guests on the A brush with..., podcast, he answers the ultimate question: what is art for? 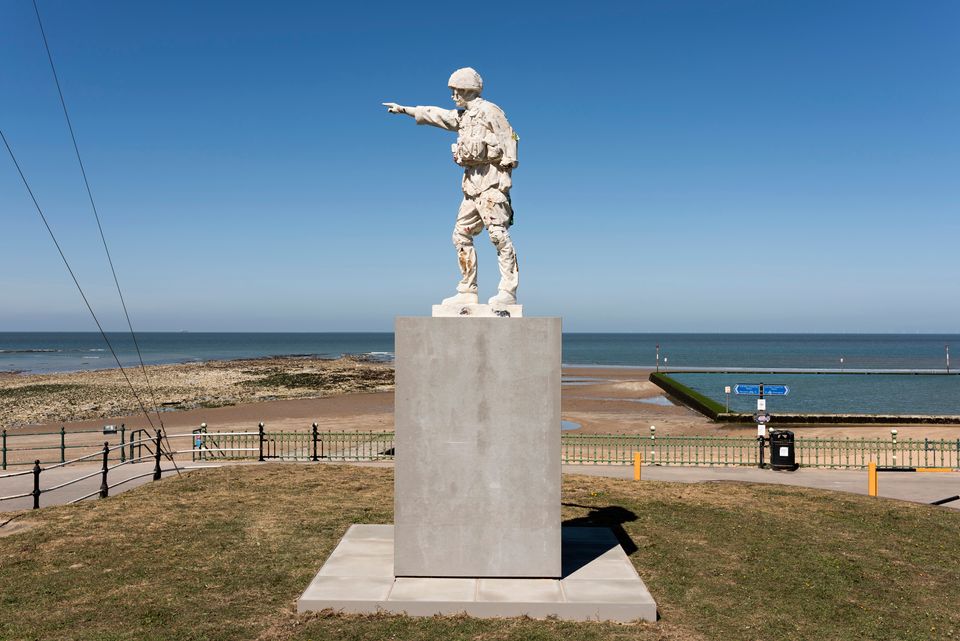 "T.S. Eliot was convalescing on the coast of Margate when he began to write The Waste Land (1922). And in that poem, he writes: 'On Margate sands./I can connect/Nothing to nothing.' And there I felt like I could connect everything to everything." 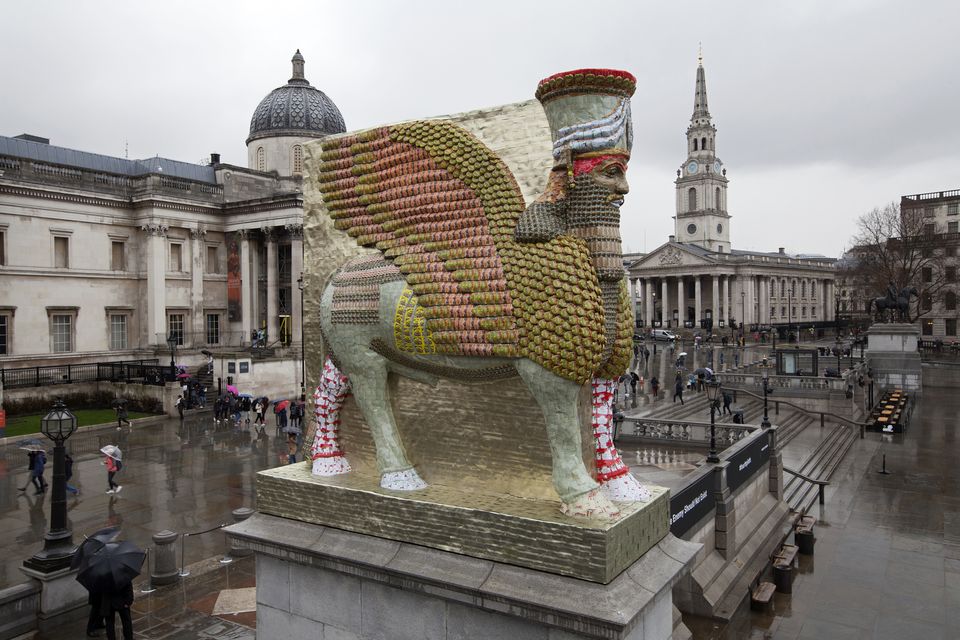 "We can't look at the destruction of [Iraqi heritage] sites in a vacuum, they did not begin and end with ISIS in 2015. It began in the middle of the 19th century when artefacts were plundered for the British Museum, the Louvre, the Oriental Institute in Chicago and so on [...] And ever since, Iraqis have been forced to look at their history through the gaps in these absences." 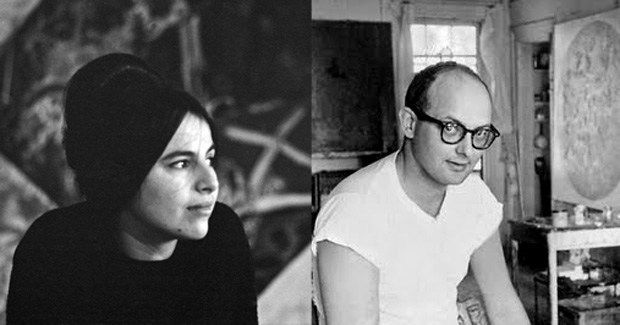 I've always been interested in Eva Hesse, her work and also her relationship with Sol LeWitt. Sol wrote this really gorgeous letter to Eva when she was going through a divorce and also suffering from artist's block. And that letter is something I distribute to my students all the time, because it shows the care given from one artist to another. And the fearlessness that he's telling her to get back to." 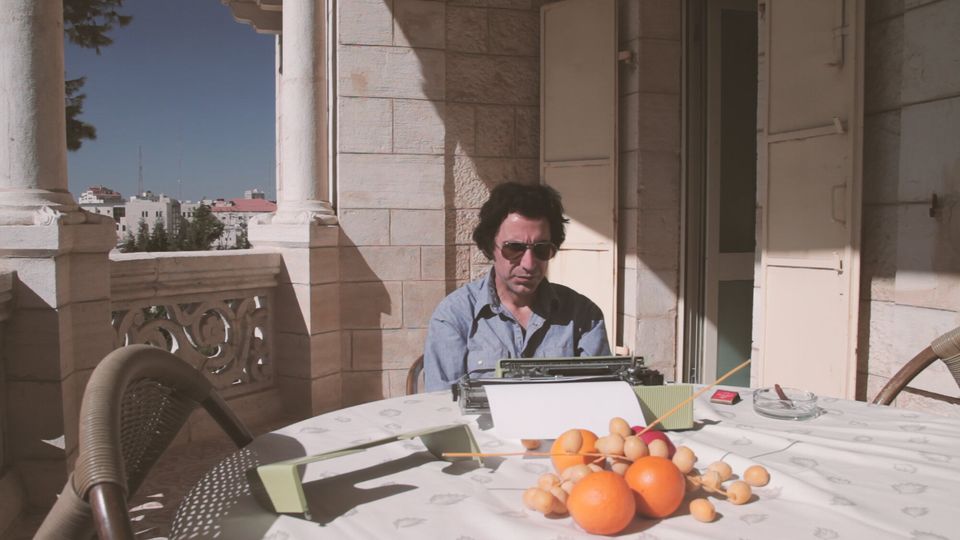 "I once came across a post in a Leonard Cohen forum whose title read: October 22nd 1973, the exact date I was born. And the accompanying picture shows Leonard in the Sinai desert playing for the Israeli troops. And next to him is Ariel Sharon, a war criminal in the truest sense. And I thought to myself: 'What is going on here?'. We mentioned that museums are not neutral—well, neither are artists."

• April Is the Cruellest Month is a permanent commission in the town of Margate, and is part of England's Creative Coast, a series of commissions on the southeast coastline of the UK ; Michael Rakowitz's exhibition, Nimrud continues at the Welland Museum of Art at Hamilton College in Clinton, New York until 18 June; and you can listen to our in-depth interview with the artist about his work for the Fourth Plinth, The Invisible Enemy Should Not Exist, here.