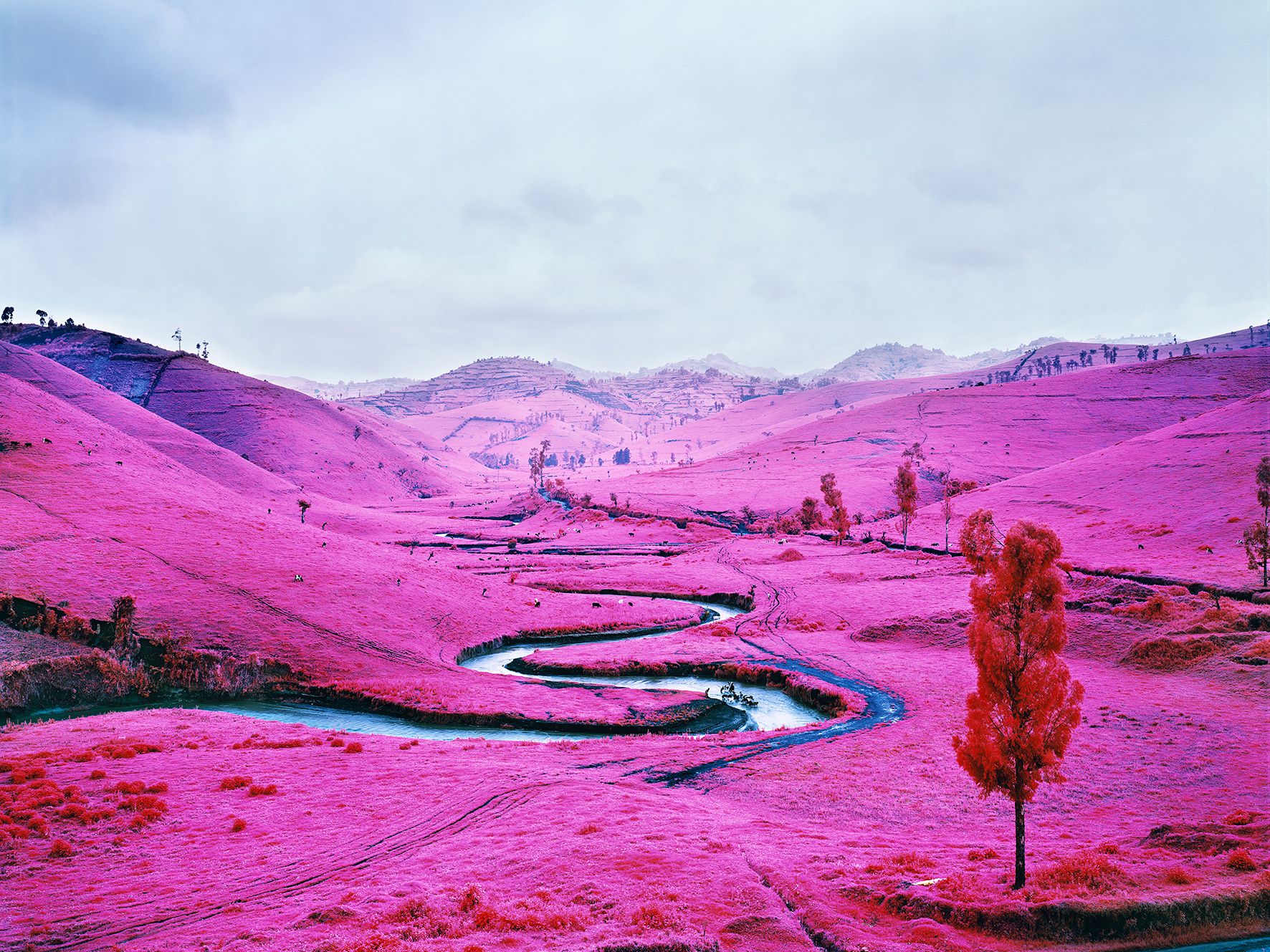 This week: ecocide in Brazil. In a special in-depth interview marking a retrospective at Fondazione MAST (until 29 September) in Bologna, Italy, and an exhibition at the Jack Shainman Gallery (until 15 May) in New York, the artist Richard Mosse discusses his photographs and forthcoming film installation picturing the scale of the destruction of the Amazonian rainforest.

Mosse also talks about his earlier photographic and film series on the themes of war, displacement and migration. 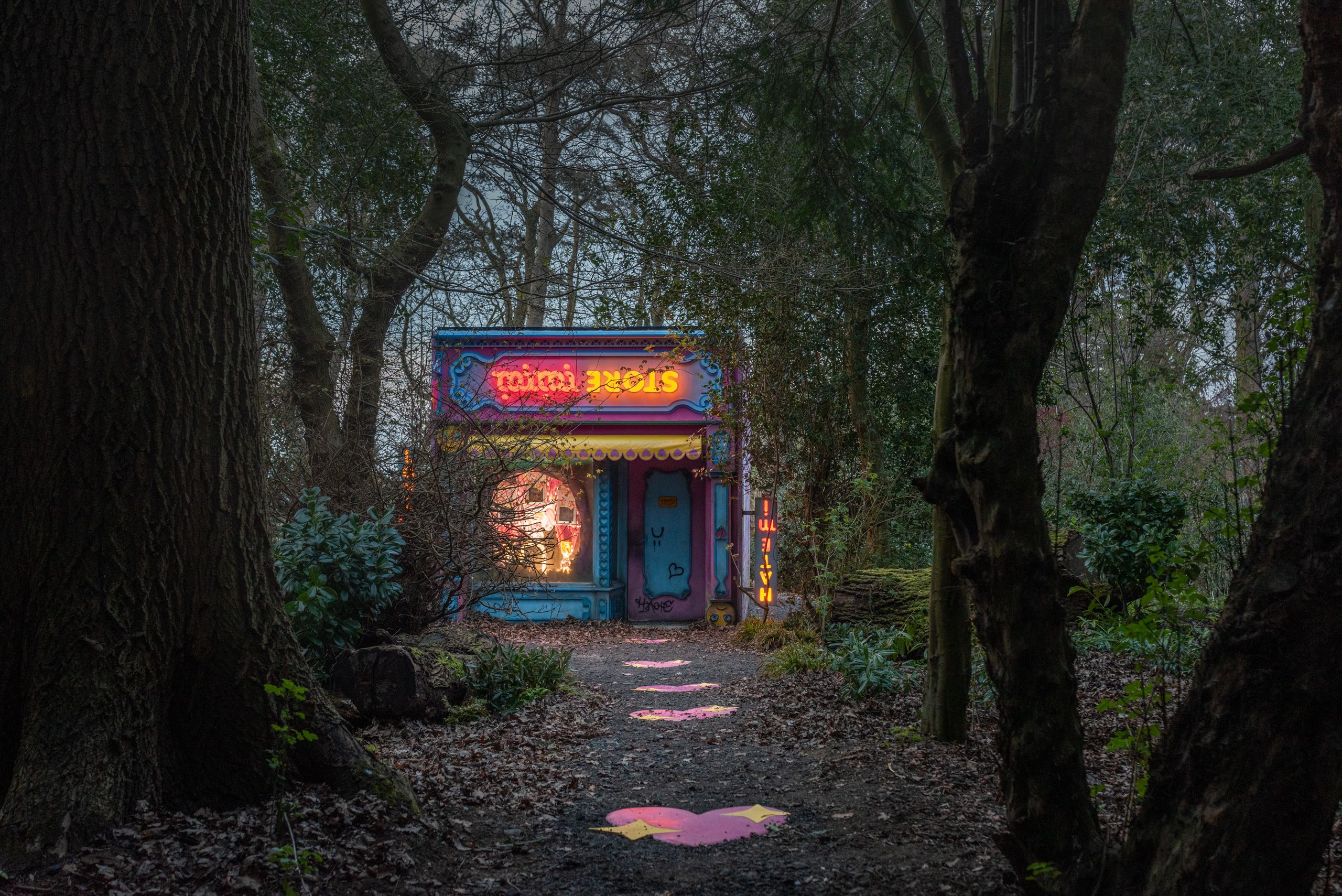 And in this episode's Work of the Week, the artist Rachel Maclean talks about her new work for Jupiter Artland, the sculpture park near Edinburgh, in the context of Hieronymus Bosch's The Garden of Earthly Delights. 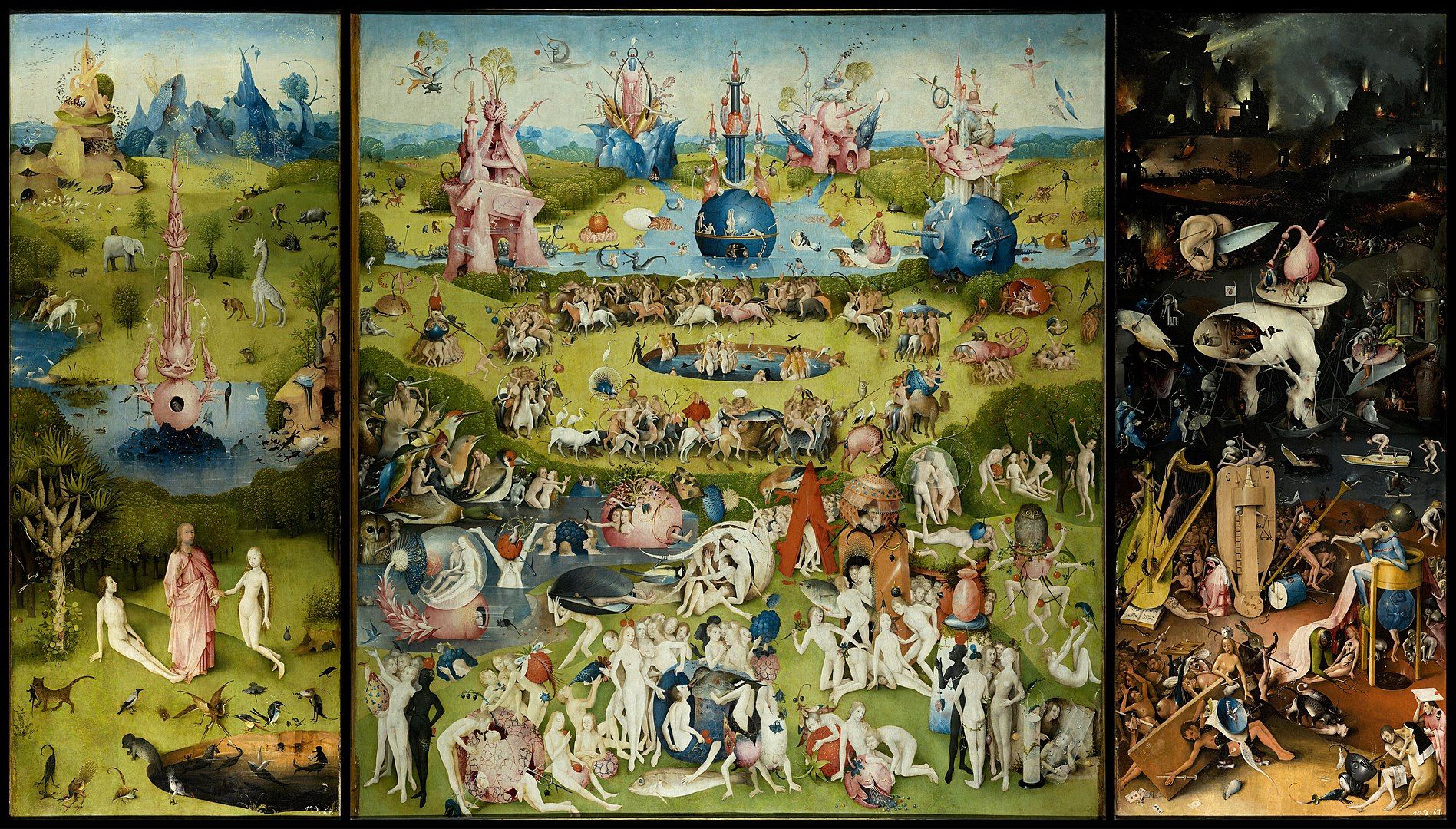