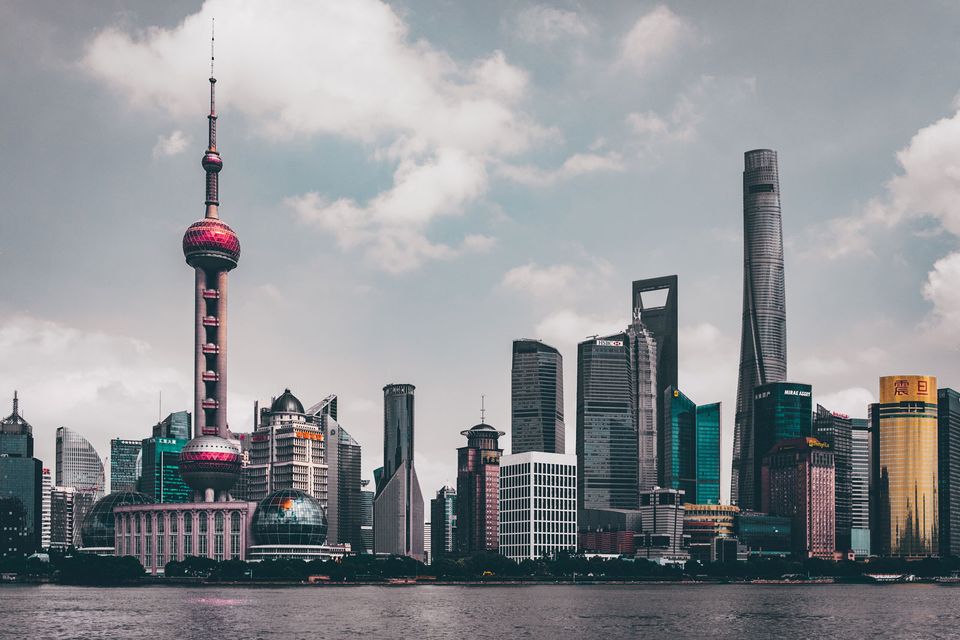 More than 100 galleries are at Art021 this month © Hanny Naibaho

Shanghai’s art scene is precocious, with two young, fast-growing events in one heady week—Art021 and West Bund Art and Design (8-11 November)—drawing galleries that, though veteran fair exhibitors, are ingénues in China. And, curiously, many choose to try both fairs at once.

In 2013, the first Art021 had just 29 exhibitors. For the sixth edition this year, there are 103, including 30 newcomers. The once smaller West Bund Art and Design, in its fifth year, has mushroomed from around 70 to 110 exhibitors, with 39 new exhibitors.

“[Shanghai’s] market has grown substantially since 2013,” says David Chau, Art021’s co-founder. “Before we started, very few collectors would buy western artists’ works. But now, this has become the trend.”

China’s economy, however, is slowing. In mid-October, the country’s vice-premier Liu He reported its lowest quarterly growth figure (6.5%) since the financial crisis of 2008-09. On the simmering trade war between China and the US, Liu said: “The psychological impact is greater than the actual impact.” Chau says: “So far we haven’t witnessed much of an impact on the Chinese art market.” He thinks the unease has “made more people realise that art is a great form of alternative investment… and Sotheby’s record-breaking sale in Hong Kong is a testament to that.” 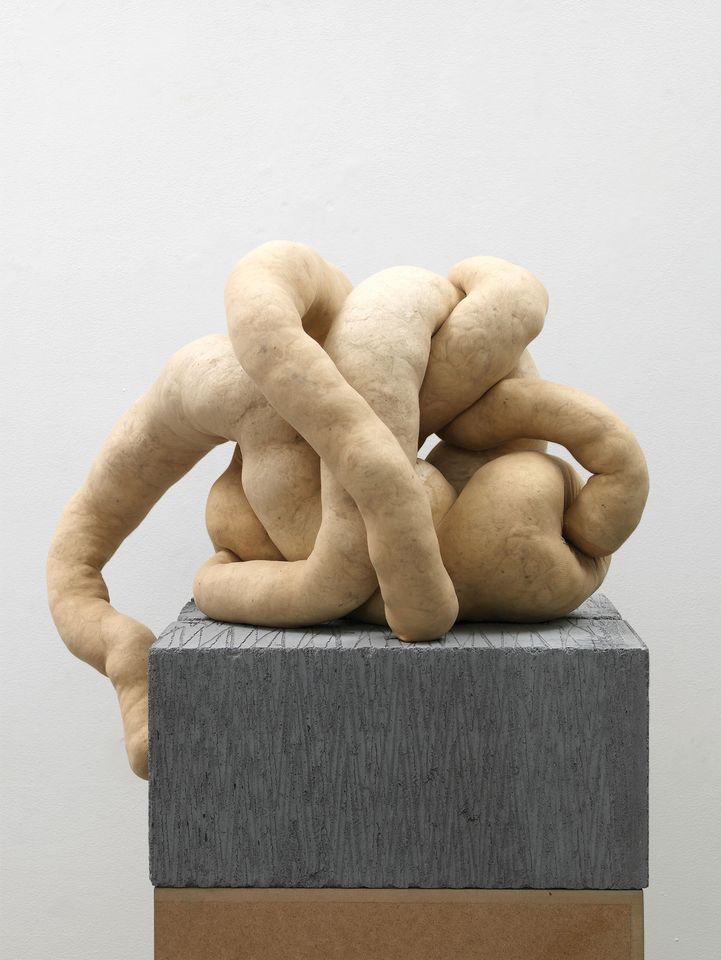 Galleries are seemingly undeterred by tussles between Presidents Trump and Xi Jinping. Like many, Kamel Mennour, who has galleries in Paris and London, is exhibiting at both fairs for the first time, his debut in mainland China. “Shanghai’s burgeoning contemporary art scene has become so crucial that we wanted to be part of it, and understand its stakeholders better,” he says.

At Art021, exhibitors from the Middle East, South America, India, Southeast Asia, Mexico and Canada will also take part for the first time, and the new Detour curated section gives some of them a discount on stand costs. However, despite this push towards diversification, a strong local contingent remains. “We set a rule every year that over 50% of the exhibitors have to be Asian galleries,” Chau says. “It is crucial for a regional fair like us to have their own identity and demonstrate a responsibly to its own region.”

Jaded by a market that has fetishised internationalism for so long, there is a growing appetite for fairs that play on regional flavour as a strength. The Paris- and Brussels-based Galerie Templon is another doing both fairs for the first time because, says its director Anne Claudie Coric: “It’s hard to decide which to choose; lots of our colleagues also don’t know, so will try both.” The gallery will exhibit works by artists including Francesco Clemente, Franz Ackermann and Prune Nourry.

“We’ve come to the conclusion that, while the big international fairs like Art Basel and Fiac are great, we need to be more present at local fairs now, such as Shanghai and Art Düsseldorf,” Coric says. “It’s important to go to our mainland Chinese clients. Today, big collectors will go to one or two international fairs but they are also loyal to their local fairs—I think this model, of two levels of fair, is the way forward.”