We travel back to the 18th century and delve into the grisly family murders that helped Gainsborough gain fame. Plus, RoseLee Goldberg tell us all about her new book Performance Now: Live Art for the 21st century. Produced in association with Bonhams, auctioneers since 1793. 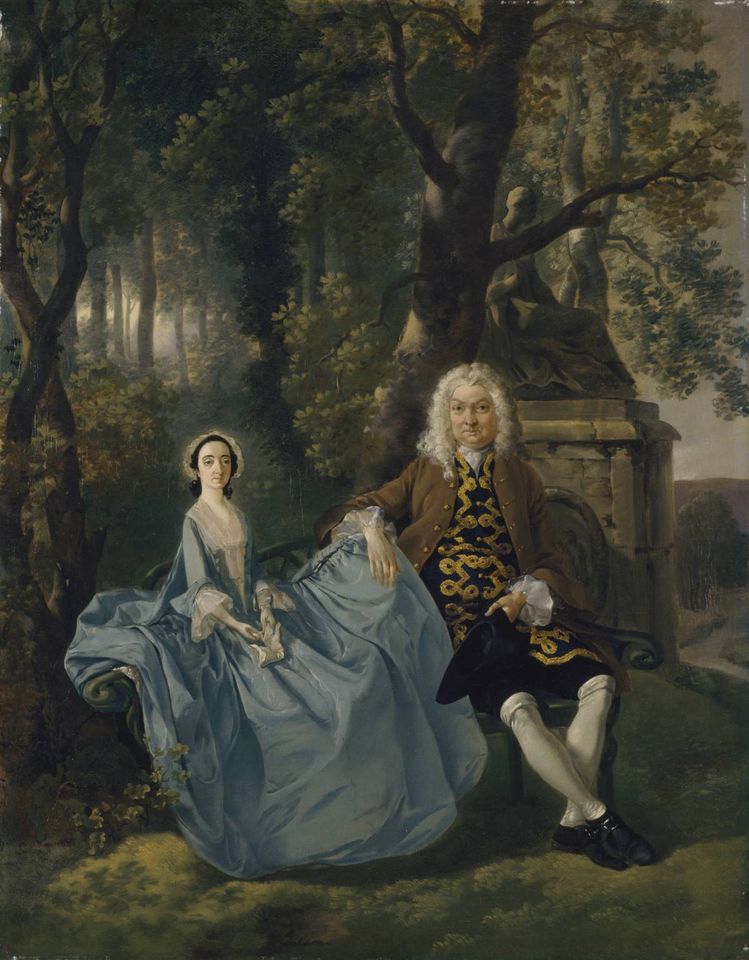 Two close members of Thomas Gainsborough’s family were murdered over a financial dispute, new research has revealed. The Art Newspaper has tracked down threatening letters sent in 1738, just before the separate murders took place. One of the warnings was directed at the artist’s cousin: “We will either shoot him or hang him up in gibbets, damn the… rogue’s arse.”

The main research on the artist’s youth and the murders has been conducted over four years by Mark Bills, the director of Gainsborough’s House in Sudbury, Suffolk, in preparation for an exhibition that is due to open there in October. His show focuses on the early years of Thomas Gainsborough, who was born in Sudbury in 1727, the son of a wool merchant, and who went on to become one of the leading painters of his time.