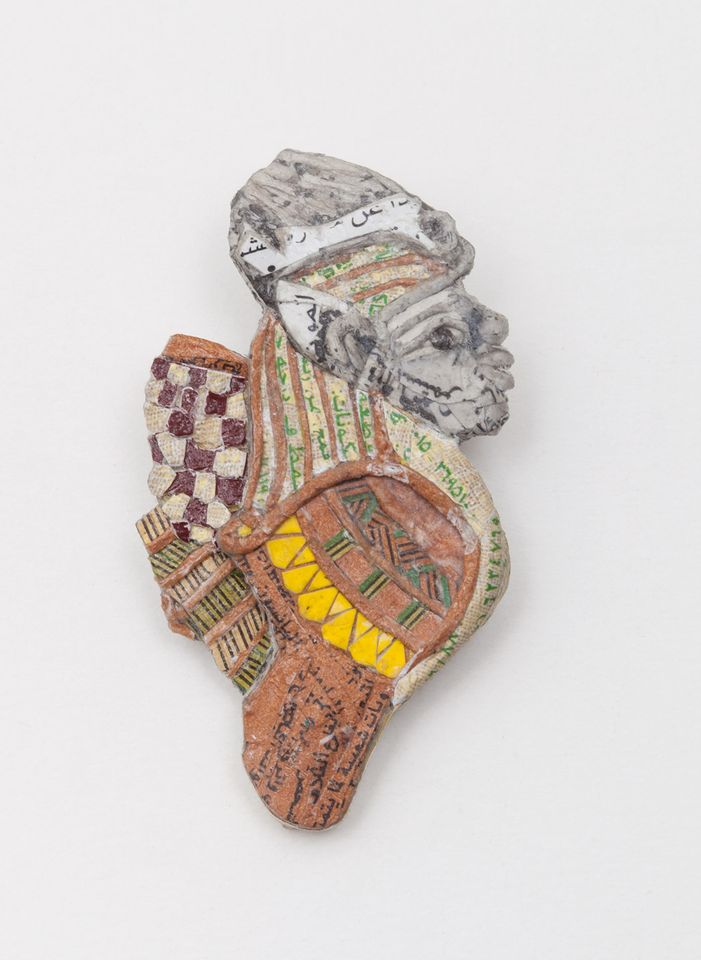 An online video of Isis’s defacement of Iraq’s Northwest Palace of Nimrud in 2015 showed 3,000 years of history obliterated in minutes. As a response, the Iraqi-US artist Michael Rakowitz is recreating the destroyed Assyrian reliefs and statues as part of his project, The invisible enemy should not exist (2007-ongoing). Using old Arabic newspapers and packaging from Middle Eastern food products, he began the series by reconstructing thousands of artefacts from the National Museum of Iraq in Baghdad that have been missing since the US-led invasion in 2003.

His most famous sculpture in this series—the big human-headed, winged bull Lamassu statue made of date syrup cans—stands on London’s Fourth Plinth in Trafalgar Square (until March 2020). The artist’s latest additions to the project—13 two-metre-high mural reliefs from the Iraqi palace—are being displayed in his retrospective at London’s Whitechapel Gallery (4 June-25 August), alongside several other major installations.